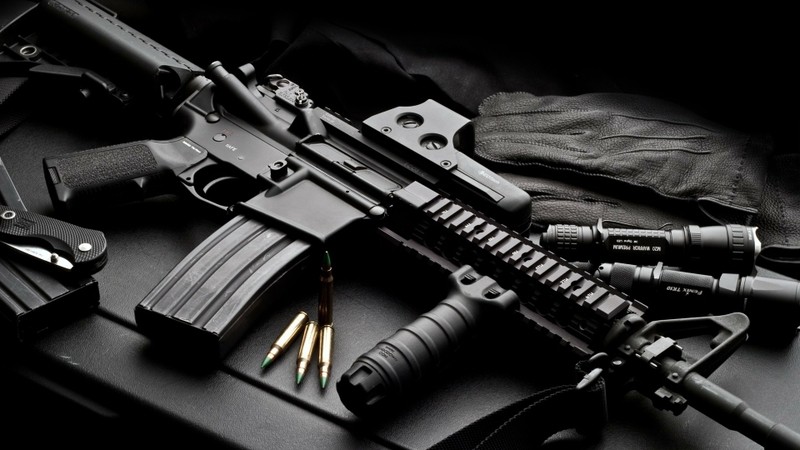 Washington Attorney General Bob Ferguson proposed a bill last Monday that would ban the sale and transfer of assault weapons in the state. Ferguson, who won reelection over Libertarian Joshua Trumbull this cycle, is vocally opposed to assault weapons and called for a ban shortly after the shooting of 3 teens in Mukilteo, Washington in 2016.

The Attorney General’s proposed legislation would be a huge win for gun control advocates. The first portion of the bill provided operative definitions, leaving the last section to articulate the bans. Definitions of “assault weapon” outlined in Ferguson’s bill echo those of similar legislation proposed in Connecticut and New York, which survived legal scrutiny.

The 11 page draft of the bill outlines the specifics, but here are the highlights:

Assault weapons possessed before the effective date are grandfathered in under a provision of the bill. Those don’t get a pass though, as those weapons are subject to the following:

After the Mukilteo shooting and an easy reelection, it seems Ferguson has political momentum on his side. Washington residents concerned about their personal liberties and 2nd Amendment rights should contact their respective legislators and urge them to vote down this bill.

Whistleblower: Over 1,100 Patients Wait Longer Than 30 Days For Care At Phoenix VA On An Average Day

Cory Booker to Make Senate History, Will Testify Against Sessions