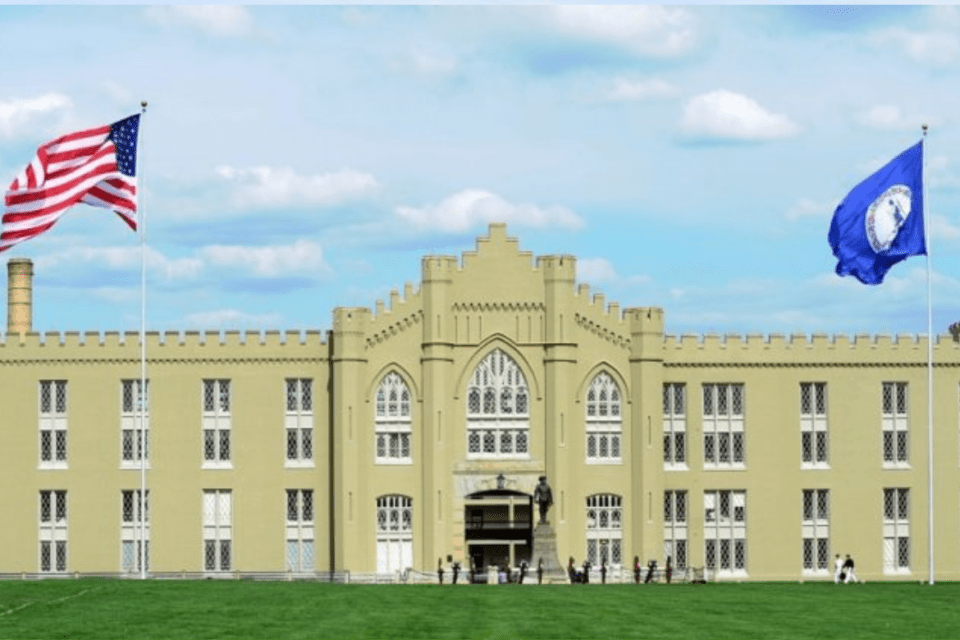 Virginia Military Institute’s (VMI) Board of Visitors unanimously approved Gen. Thomas “Stonewall” Jackson statue’s removal in October after the school was accused of systemic racism and of fostering a hostile environment for black cadets. An Oct. 17 Washington Post report laid out several accusations of racism and insensitivity at VMI.

“VMI does not define itself by this statue and that is why this move is appropriate,” VMI Interim Superintendent Maj. Gen. Cedric T. Wins said in a Monday statement, according to CBS affiliate WDBJ-TV. “We are defined by our unique system of education and the quality and character of the graduates the Institute produces.”

“Though change can sometimes be difficult, it is time for our beloved Institution to move forward,” Wins said.

Wins said the removal has “evoked strong opinions” on both sides, and that the statue will be relocated to the Virginia Museum of the Civil War in New Market Battlefield State Historical Park, according to WDBJ. The statue had been located in front of student barracks on VMI’s Lexington, Virginia campus.

Here are a couple photographs of the removal of Stonewall Jackson at VMI. pic.twitter.com/eA5tNoorKm

William Bunton, a black senior at VMI, and other black students interviewed by The Post alleged that VMI has fostered a racist environment. One graduate filed a complaint in 2019 after she witnessed a white professor “reminisce” about their father’s Ku Klux Klan membership and until recently freshmen had to salute the Jackson statue despite its Confederate ties, The Post reported.

“I wake up every day wondering, ‘Why am I still here?’” Bunton told The Post.

Democratic Virginia Gov. Ralph Northam ordered an investigation into the racism allegations on Oct. 19, days after The Post report. The state’s House of Delegates and Senate approved the $1 million investigation on Nov. 9, The Associated Press reported.

A group of black VMI alumni, led by Kaleb Tucker, started a campaign to remove the statue in June following the death of George Floyd who died in Minneapolis police custody in May sparking nationwide protests. More than 1,600 people had signed Tucker’s Change.org petition as of Monday afternoon.

Tucker stated that there has been “story on top of story of racism” at VMI which have been swept under the rug. He said removing the statue of Jackson would show VMI was beginning to acknowledge its racist past.

“Unlike many communities who are grappling with icons of the past, VMI has direct ties to many of the historical figures that are the subject of the current unrest. Stonewall Jackson was a professor at VMI, a West Point graduate who served in combat in the Mexican War, a military genius, a staunch Christian, and yes, a Confederate General,” Peay wrote.

Peay was forced to resign shortly after Northam ordered an investigation into the school, according to CBS News.

VMI, which was founded in 1839, is the oldest state-supported military college in the U.S., according to the school’s website.

Egypt Is Back in the Universal Game of Tourism