*VIDEO* Eric Holder: We must brainwash people about guns 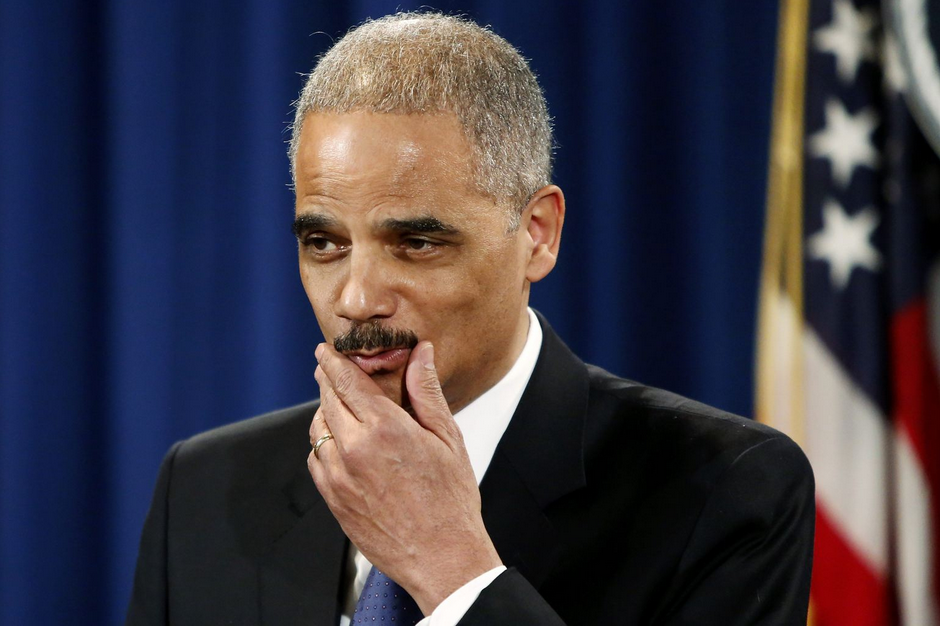 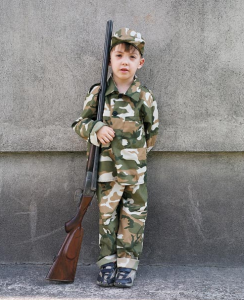 What was he thinking?

A video mashup of Attorney General Eric Holder has surfaced that focuses on a speech where he discusses how people should be brainwashing kids about guns. He complains about the culture exhibited by Hollywood films that saturate our children with messages of violence and suggests counter-programming. It’s surprising to hear this from the same scandal ridden attorney general who allowed assault rifles to be run across the border to Mexican drug lords. Are the American people supposed to take the attorney general seriously when he speaks about child welfare and the right to bear arms?

Is Holder truly not responsible for any of the corruption brewing under the surface at the Department of Justice? Or has he been the guiding hand behind the wiretapping, gun running, free speech and 2nd amendment restricting policies this administration has engaged in?

Watch the video and leave your thoughts below.

For those American citizens interested in both child welfare and 2nd amendment rights, there is a gathering of liberty lovers in Washington D.C. on July 3rd to raise money for underprivileged children and to take a stand for gun rights. The “Toy Gun March” hosted by The Libertarian Republic will host a march across the Arlington Memorial bridge bearing toy guns followed by a rally and family field day afterward on the Great Lawn. The Toy Gun March is a gathering of liberty loving people and their families to promote responsible gun ownership, private charity and to bring public perception of gun owners into a better light. You can register to attend on July 3rd by going to www.toygunmarch.com or volunteer to help at the event page. Bring an unopened toy to give to charity and join The Libertarian Republic on July 3rd to prove to the American people and to the Obama administration that gun owners are good people who care about our children and our future. 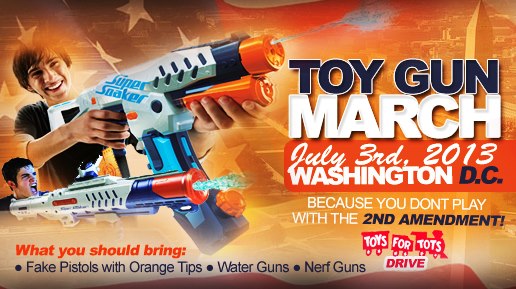