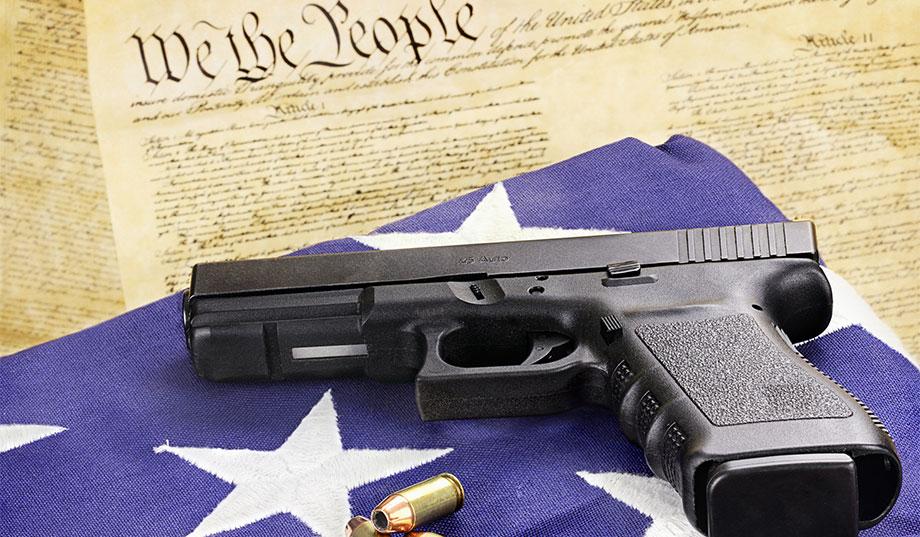 Does the Second Amendment protect an individual right to gun ownership, or is it a collective right that can and should be heavily regulated by the state?

In light of recent debates about mass shootings and gun control, that argument—which has been at the heart of many conversations about gun control—was fleshed out by Sens. Ted Cruz, R-Texas, and Chris Murphy, D-Conn.

The debate was sparked by actress and liberal activist Alyssa Milano, who initially asked in a Sept. 1 Twitter post where the right to bear arms is in the Bible. Cruz then responded with a series of tweets of his own.

An excellent Q, worth considering carefully w/o the snark of Twitter. It is of course not the right to a modern-day firearm that is God-give but rather the right to Life & the right to Liberty. Essential to that right to life is the right to DEFEND your life & your family. 1/x https://t.co/8pjstMGrGB

Murphy, a leading proponent of gun control, who is writing a book about firearms and violence in America, then stepped into the argument with his own series of tweets.

You're right, Ted, it's hard to do this issue justice on twitter, but I commend you for trying. Here's my side of the argument, on why the 2nd Amendment is about collective, not personal defense, and allows the government to reasonably condition firearms ownership. 1/x https://t.co/r3g42QnPGV

What a strange world we live in, when elected leaders and celebrities have serious—or in some cases, unserious—debates on important topics such as the nature of rights on Twitter.

He also comes to the mistaken and baseless conclusion that the right to bear arms must be linked to militias, based on the latter half of the amendment, which says, “A well-regulated militia, being necessary to the security of a free state, the right of the people to keep and bear arms shall not be infringed.”

Murphy’s arguments were attacked by National Review writer Charles Cooke, who addressed the Connecticut lawmaker’s arguments on Twitter, then on columnist Jonah Goldberg’s podcast, “The Remnant.”

Cooke noted that Vermont’s Constitution states, “the people have a right to bear arms for the defence of themselves and the State,” clearly defining bearing arms as a right with the means to the end of defending oneself and the community.

As an aside, Cooke noted that the Vermont Constitution—established in 1793—begins by abolishing slavery in the state, throwing a wrench in the argument of those who contend that the right to bear arms was created to suppress slave uprisings.

Cooke then delivered a hilarious coup de grace by explaining that the Connecticut Constitution protects the individual right to bear arms, but never mentions militias.

It says, simply, “Every citizen has a right to bear arms in defense of himself and the state.”

Oops. It seems clear that the Second Amendment is about more than just protecting the existence of militias.

If it isn’t already clear, the Founding Fathers didn’t just want to protect the right to bear arms as a means to counter foreign enemies, but as an essential tool—in a worst-case scenario—to oppose a possible tyrannical domestic government.

Even the reference to “militia,” as Murphy and those on the left like to harp on as essential to understanding the Second Amendment, was viewed as in opposition to government power.

Certainly, there are many reasons the Founders would cite as to why the right to bear arms is essential to a free people, but it’s off-base to deny that it had a clear grounding in the well-established right to self-defense.

The Founders, some with particular vehemence, saw the right to bear arms as absolutely essential to the preservation of liberty, which is why it ended up not only in the Constitution, but in most of the early state constitutions as well.

As George Mason, a leading Anti-Federalist, said at the Virginia ratifying convention, disarming the people is “the most effectual way to enslave them.”

Mason notably walked out of the Constitutional Convention because he believed that it did not contain enough protections for individual rights. He insisted on a Bill of Rights as necessary.

The argument for leaving out those protections was not at all based on the idea that individual rights didn’t exist; far from it. It was more that these rights were so obvious and inviolable that a free society didn’t need “parchment” barriers to protect them.

That debate was highlighted in “The Heritage Guide to the Constitution”:

As a political gesture to the Anti-Federalists, a gesture highlighted by the Second Amendment’s prefatory reference to the value of a well-regulated militia, express recognition of the right to arms was something of a sop.

But the provision was easily accepted because everyone [italics in original] agreed that the federal government should not have the power to infringe the right of the people to keep and bear arms, any more than it should have the power to abridge the freedom of speech or prohibit the free exercise of religion.

The Anti-Federalists may not have been right about everything, but it seems that Mason, more than most, anticipated the Chris Murphys and Alyssa Milanos of the world, for which we can be thankful.

Regardless of where one stands on gun regulation, it is simply incorrect to write off the idea that the right to bear arms is something less than an individual right grounded in the inherent rights to self-defense and—ultimately—revolution.

As one writer put it, this debate should start with how much regulation is consistent with preserving the individual right to bear arms—not whether the right exists at all.

The Second Amendment is no more of a “relic” of the past than the First Amendment is. The underlying idea that human beings are born with natural rights to free speech and self-defense is as pertinent today as it was at the time of the Founding, regardless of societal or technological changes.

Jarrett Stepman is a contributor to The Daily Signal and co-host of The Right Side of History podcast. Send an email to Jarrett. He is also the author of the soon-to-be released book, “The War on History: The Conspiracy to Rewrite America’s Past.” 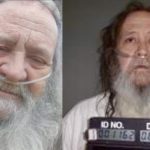 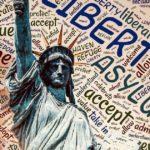 […]that is the finish of this article. Right here youll come across some web sites that we assume you will enjoy, just click the links over[…]

[…]we prefer to honor many other web web pages around the internet, even though they arent linked to us, by linking to them. Beneath are some webpages really worth checking out[…]