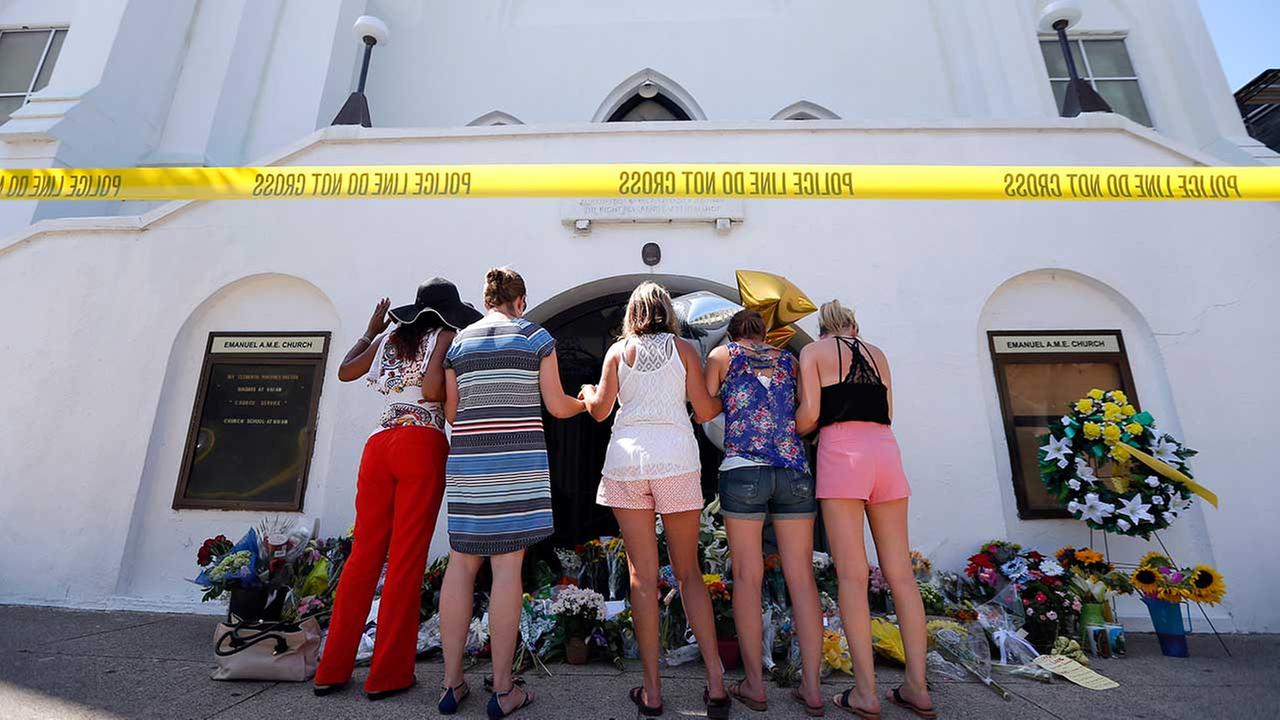 Families of victims and survivors of the Charleston, S.C., shooting sued the FBI Thursday because they believe the shooting could have been prevented had it not been for FBI mistakes.

The families filed multiple wrongful death suits against the FBI, reports the Charleston Scene. The lawsuits claim the deaths could have been prevented if the shooter’s background check had been properly reviewed. The background check should have revealed Dylann Roof’s past drug conviction and barred him from purchasing a gun.

“The victims’ civil suit against the FBI seeks to hold the government accountable to the law and demonstrate it’s not above the law,” Mullins McLeod Jr., a lawyer for the victim’s families, told the Charleston Scene.

Roof told the police in February, 2015, that he had Suboxone, a medication used to treat narcotic addictions, but no prescription for it. The Columbia Police Department arrested Roof, but a mistake caused his arresting agency to be listed as Lexington County Sheriff’s Office. When running the background check, the examiner missed Roof’s arrest and Roof was able to buy a gun.

Roof’s arrest for drug possession should have prevented him from purchasing a gun.

“In this case, you had an unqualified purchaser that slipped through the cracks. And the result is what happened on June 17, ” Andy Savage, another one of the victims’ lawyers, told The Associated Press.

FBI Director James Comey told the public in a statement that the FBI failed the Charleston families.

A lawsuit filed by one family says that because of the FBI’s mistakes, Sharonda Coleman-Singleton died. The lawsuit her sister filed for her says that her children, “have lost the services, security, companionship, comfort and joy of a loving mother and have deep wounded feelings and great grief and sorrow.” 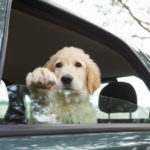 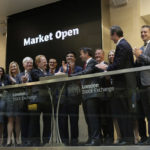 Investors: London Will Be Financial Capital Of Europe After Brexit