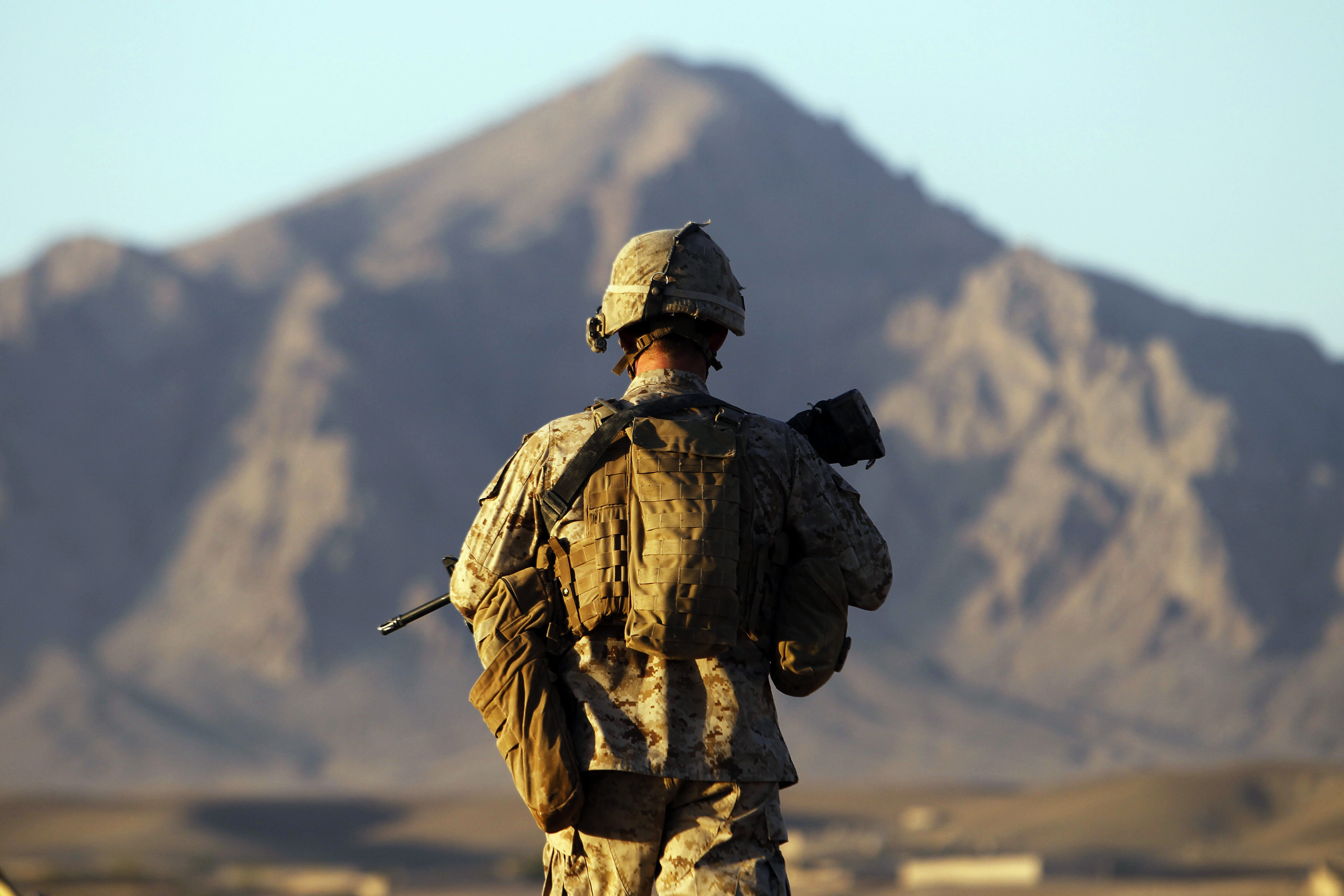 –  Oct. 7 marks the 18th anniversary of American troops invading Afghanistan, and as the war continues, veterans suicide rates are increasing.

–  The Daily Caller News Foundation spoke to Jeremy Butler, CEO of Iraq and Afghanistan Veterans of America, about why the suicide rates among veterans continues to increase and what the group is doing to help.

As Monday marks the 18th anniversary of American troops invading Afghanistan, a U.S. Department of Veterans Affairs report shows that veteran suicides have been increasing over the past decade.

U.S. combat operations ended in 2014 but around 14,000 troops still remain in the country, the Post Register reported. President Donald Trump called off discussions of peace terms with the Taliban in September after a bombing in Kabul, Afghanistan, killed 12 people. The war does not seem to have an end in sight while suicide rates among veterans increase.

Jeremy Butler, CEO of nonprofit Iraq and Afghanistan Veterans of America (IAVA), told the Daily Caller News Foundation that the increase in veteran suicides could have to do with how long the war in Afghanistan has gone on. The Sept. 11, 2001 attacks prompted the war.

“Every anniversary kind of continues to be an opportunity for us to highlight the fact that we are still over there,” Butler said. “This is the longest engagement the U.S. has ever been involved in. The 18th anniversary is kind of unique being that it is kind of highlighting the fact that there are people who potentially were not even born on 9/11 who are now old enough to join the military and go over and fight this conflict.”

Eighteen years of engagement with Afghan troops means that soldiers may be serving more tours than normal as well, Butler told the DNCF. This could be playing a role in the increase suicide rates, Butler said. Suicide rates among veterans increased 6.1% between 2005 and 2017, a Sept. 20 VA report notes.

IAVA has been working to help veterans struggling post-tour as rates of suicide continue to rise, Butler said.

“We’re here to make sure that our veterans … that anyone really that needs that kind of support are able to get it,” Butler said.

IAVA works with other groups and has been active in trying to do whatever possible to push legislation through the government to help the mental health of veterans, according to Butler, who met with people in the White House in September to discuss the issue.

“The biggest thing that we can do I think is not only work together to fund all these organizations, but also make sure that the government is making veterans and military members aware of them,” Butler told the DCNF. “We need to work together, but we also need to get at the underlying issues so that we’re not constantly in a crisis state.”

“And that includes reforms throughout the health care system to make sure things like mental health care are part of the insurance coverage that people have,” he said.

There were 5,787 veteran suicides in 2005, the VA report found. This number increased in 2017 to 6,139. The amount of suicides of American adults in general increased as well, showing a need for better mental health care in the U.S. This report highlights the mental health “crisis” in the U.S., Butler said.

“It’s OK to not be OK,” Butler told the DCNF when asked what he would tell veterans suffering from mental health issues after returning from war. “There’s no shame in asking for help. These are injuries just as serious as physical injuries to your body, just as serious as a gunshot wound.”

“And you need to get professional help. … You need to talk about them and you need to be open to seeking care for them,” he said. “We’re here to help you find that care and support that you need.” 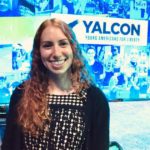 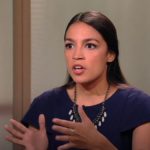