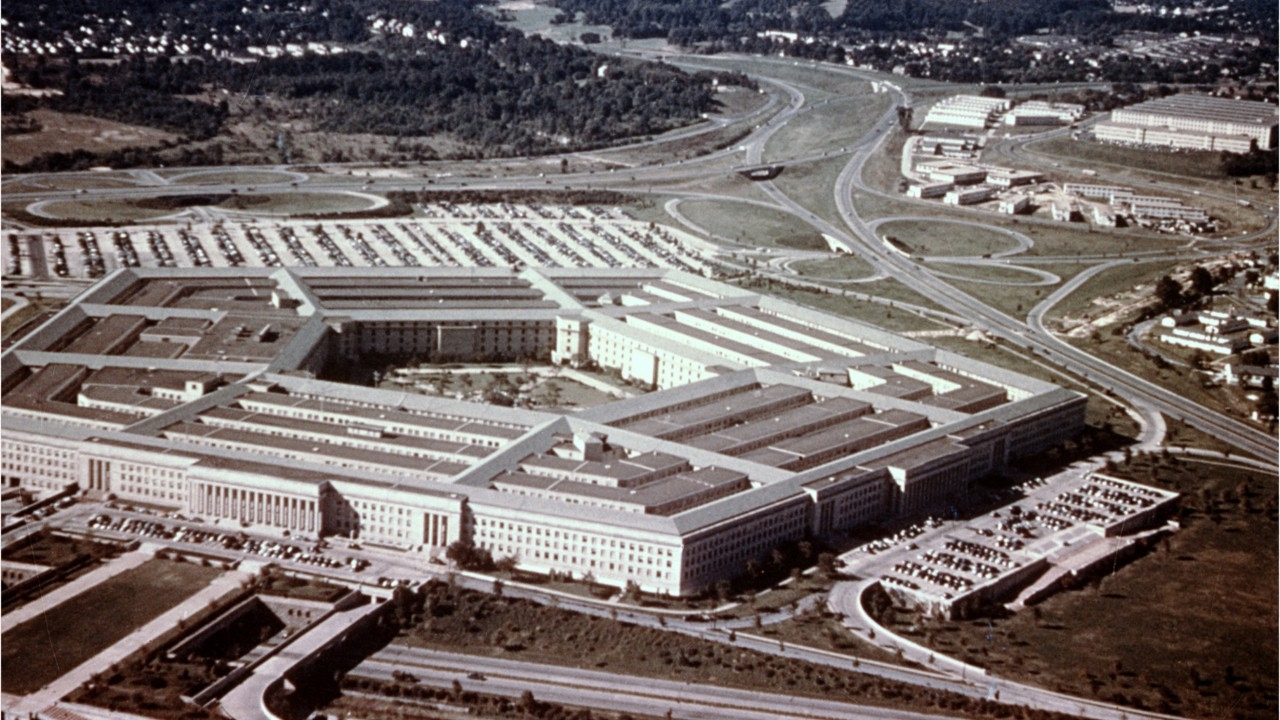 The Pentagon lost track of nearly a billion dollars worth of weapons bound for Iraqi Security Forces in the fight against ISIS, documents obtained by Amnesty International reveal.

The weapons transfer program is a lynchpin of U.S. strategy against ISIS and within Iraq. The Obama administration began the current policy after the rise of ISIS in 2014, trying to build the local capacity of partner forces in Iraq rather than rely on U.S. troops. Part of building up these forces entailed billions of dollars in weapons transfers to the Iraqi forces.

Iraq is a battlefield fraught with dozens of different malign actors who may have gained access to the weapons, including ISIS. These actors include Iranian backed Shiite militias who maintain deep ties to the Iraqi government, along with corrupt fraudsters who may sell ill accounted for weapons on the black market.

“The need for post-delivery checks is vital. Any fragilities along the transfer chain greatly increase the risks of weapons going astray in a region where armed groups have wrought havoc and caused immense human suffering,” an Amnesty researcher said in a press release.