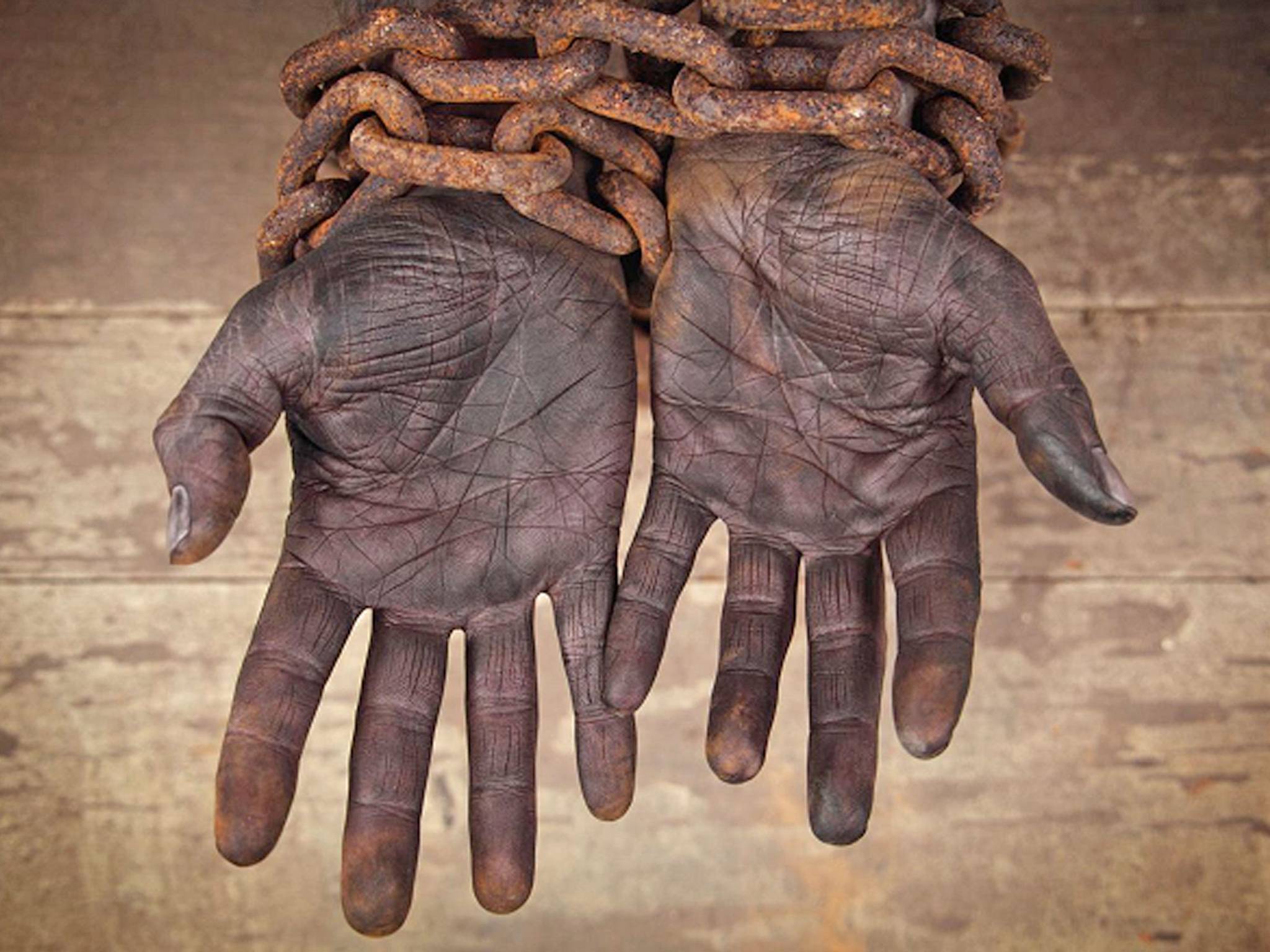 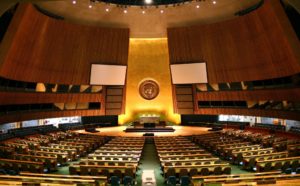 On Tuesday, a group of United Nations (UN) experts told the United States that the nation owed black citizens reparations for not yet having confronted its “racial terrorism.”

The UN working group on people of African descent warned that the black people in the US were facing a “human rights crisis.” Their assessment, as they put it, was based off the suggested impunity of police officers have killed a series of black men, many of which were unarmed. Of these killings, the report said that, “the trauma they create are reminiscent of the past racial terror of lynchings.”

The report also went into detail about concern over, “legacy of colonial history, enslavement, racial subordination and segregation, racial terrorism and racial inequality.” The group stated that they believed that “There has been no real commitment to reparations and to truth and reconciliation for people of African descent.”

Working group chairman Ricardo A. Sunga stated that he sees many models for reparations that could be enacted by the US government that would “work.” He noted that “elements of apology, and possible debt relief to descendants of enslaved people,” were among those. Sunga went as far as to allude to Republican Presidential nominee Donald Trump, who has been accused of racism and xenophobia, by stating, “We are very troubled that these are on the rise,” continuing, “candidates should watch their words.”

Sunga also rang the alarm about his perceived rise in, “hate speech…xenophobia (and) Afrophobia.”

Now, while it is true that the US has a lot work to do in regards to racial tension, civilian unrest, and criminal justice, this is believed to be an internal issue, one solvable with open and honest conversation without government intervention. The last precedent that needs to be set by the US government is to allow a global government board of bureaucrats to dictate appropriateness in US culture.