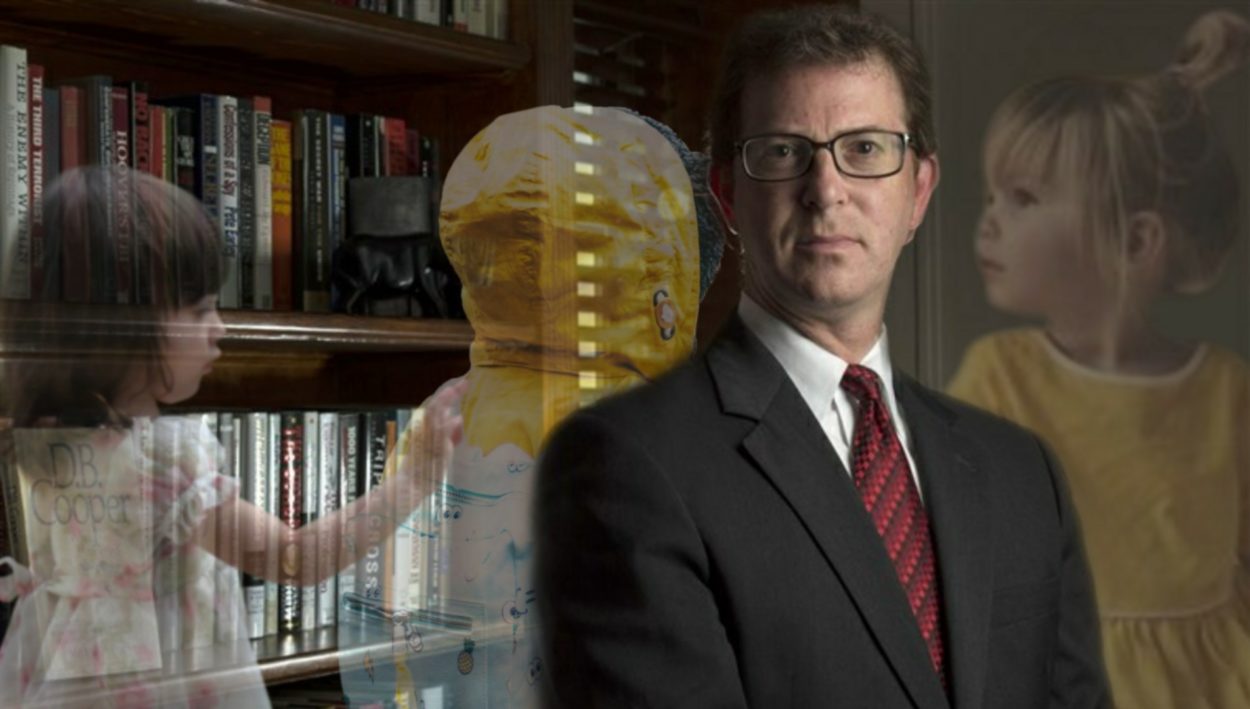 An article from Slate raised the question of how a domestic abuser obtained security clearance. Zaid responded in a tweet that he has gotten clearances for people who have child pornography problems.

Why did Rob Porter, an alleged domestic abuser, have security clearance at all? https://t.co/gK5H2msnKG pic.twitter.com/n8QPaLZnwC

There are only two real options here.

These aren’t people you should be assisting with obtaining anything.

I’m going out on a limb and guess that child pornography possession is not something people list as a qualification. Nor is it something they would ever disclose to someone they were not sending or receiving this sort of content with. This would mean that Zaid is only aware of this because this is how he knows them.

This second option is looking more likely as well because Zaid appears to be drawn to children’s attractions and children’s entertainment, despite not having children. 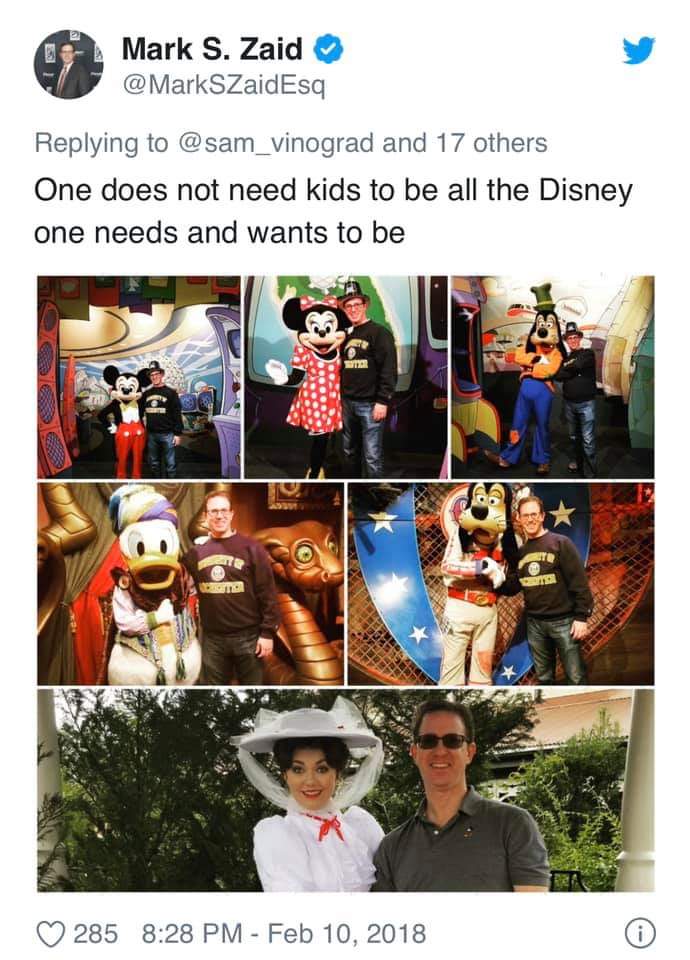 Okay, that may be true.

But hanging around children’s water parks is also a little weird. 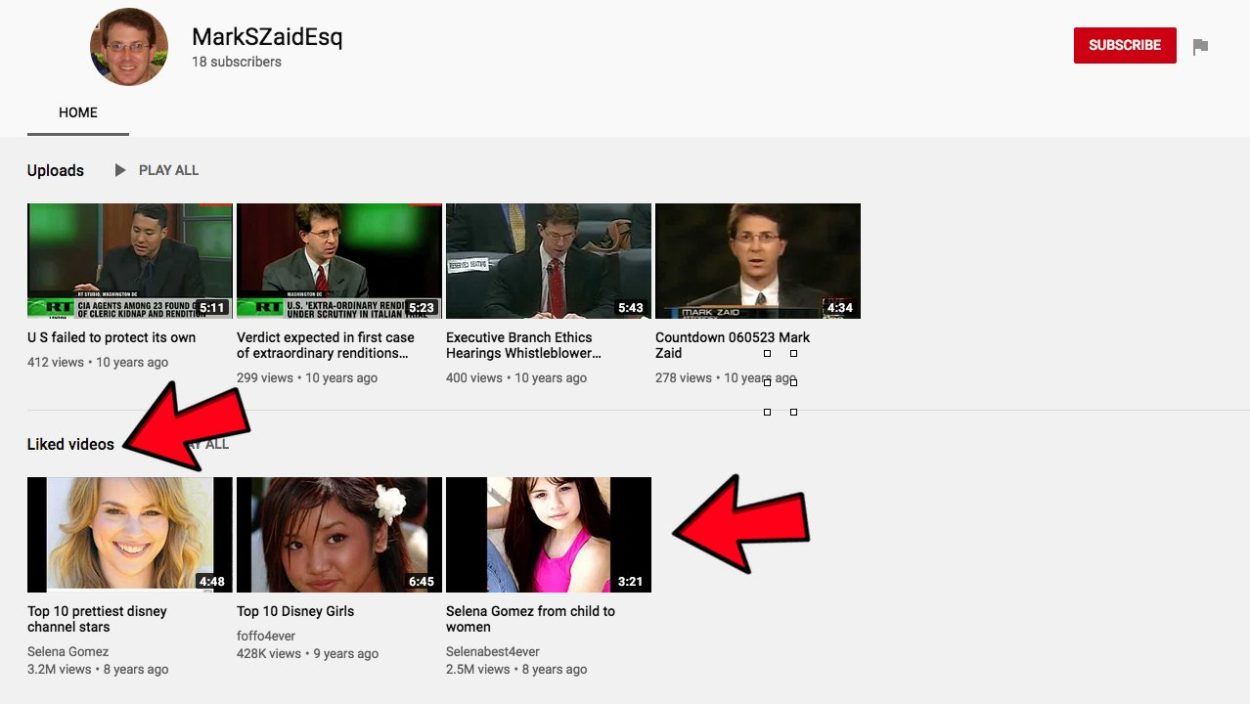 Something is definitely off here. It certainly appears far more damning than not. 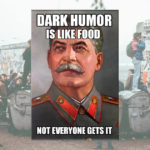 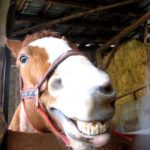