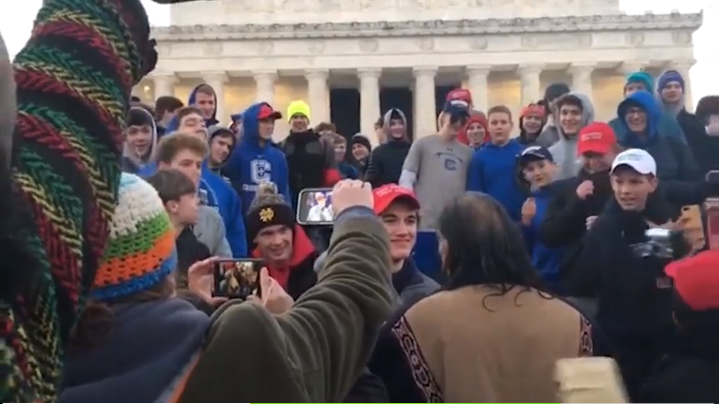 Twitter said Monday that former CNN contributor Reza Aslan did not violate the platform’s policies when he posted a tweet Saturday suggesting one of the boys involved in a dust-up during the March for Life rally had a “punchable face.”

“We have investigated the reported content and could not identify any violations of the Twitter Rules or applicable law,” Twitter wrote in a letter Aslan included in a tweet. “Accordingly,” the letter adds, “we have not taken any action at this time.”View image on Twitter

Hey @twitter – How’s the complaint over your users saying they’re going to kidnap and kill my kids coming along?62910:50 AM – Jan 21, 2019519 people are talking about thisTwitter Ads info and privacy

Aslan was fired from CNN after he called President Donald Trump a “piece of shit” in a tweet in 2017.

Recent reports appear to raise doubts about TheNYT’s depiction of events. The boys were identified as students from Covington Catholic High School in Kentucky. A full video of the interaction suggests the boys were unwitting participants in a large demonstration and counter-demonstration between Black Israelites and American Indian protesters. One of the groups hurled insults at the boys while they were waiting for a bus back to Kentucky.

Aslan was one of many commentators and journalists who shamed the boys as “MAGA brats” who are “being radicalized by Trump in front of our very eyes.” TheNYT’s Maggie Habberman tweeted out her disproval of what she believed was the boys’ bad behavior.

“There are dozens of students laughing and egging on the behavior. Will be interesting to see if anyone is actually expelled, as officials suggest is possible,” she wrote in a tweet Saturday. Other commentators removed similar tweets after getting a fuller understanding of what transpired.

National Review pulled the article on Sunday that relied on an incomplete video of the incident and published an explanation by editor Rich Lowry.

“Anyway, if not a hoax, this at the very least was not what it initially seemed,” Lowry wrote. “I deleted my original tweet and we also took down a strongly worded post by my colleague Nick Frankovich that relied on the incomplete video.” 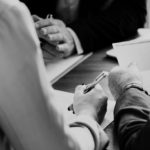 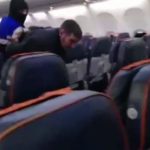 Drunk Guy Tries To Take Over Plane, Fly It To Afghanistan