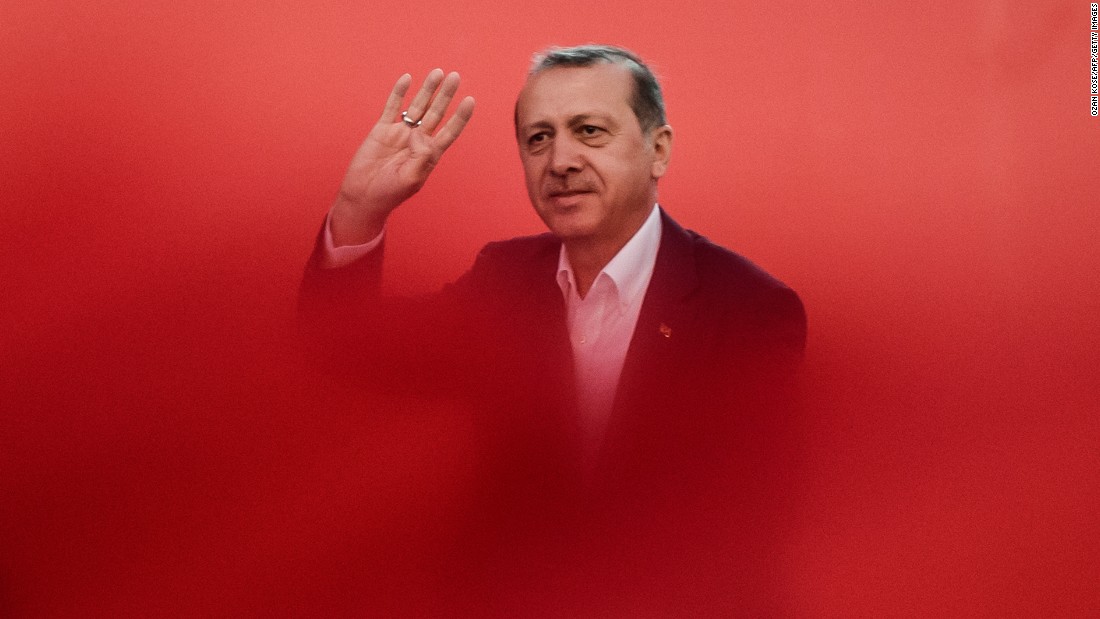 The Turkish ambassador to Israel hosted the leader of an Islamist movement outlawed in Israel for an Iftar dinner celebrating the end of Ramadan, angering Israeli officials.

Sheikh Raed Salah is the leader of a branch of an organization with ties to the Muslim Brotherhood called the Islamic Movement, banned in Israel after inciting unrest by claiming that Israeli officials were planning to harm the Al-Aksa mosque. Salah has been imprisoned several times, including a nine month term served after violence erupted due to one of his sermons, and a two year term on charges of contacting an intelligence agent from Iran and funding Hamas.

Salah was in a picture of the Iftar dinner posted in a tweet by the Turkish Embassy in Tel Aviv.

Amb Ökem hosted an iftar dinner with the participation of the Arab and Muslim community leaders. #Ramadan Kareem! pic.twitter.com/EJ6wiPqwfk

In response to questions raised over Turkish ambassador Kemal Okem’s hosting of Salah, Okem responded that the dinner was nothing more than a casual meeting, akin to a Jewish Shabbat, and that he intended the message to be one of “peace and wellbeing for the people.”

Okem added that a general invitation had been extended to several representatives of the Muslim community to join the Iftar, and Salah showed up in response to that offer.

Contrary to Okem’s alleged message of peace, however, Turkish President Recep Tayyip Erdogan asserted days before the Iftar dinner that every day that Jerusalem remains under Israeli occupation is an insult to Palestinians, and accused Israel of enforcing apartheid against Palestinians.

In light of Erdogan’s remarks and Salah’s history, Israeli officials doubt the sincerity of Okem’s message.

The Silk Road: How Privacy Rights are Under Threat in the Digital Age