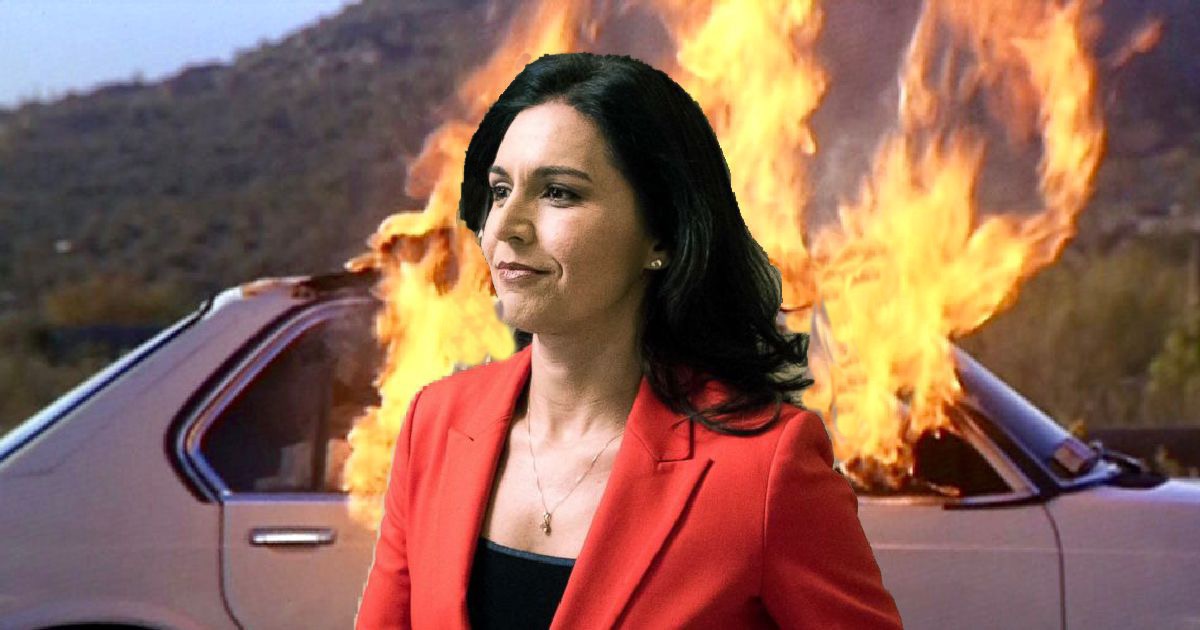 The Hawaii representative took issue with Trump’s statement that he would wait for confirmation from the Saudi government before proceeding with a counter-strike.

“There is reason to believe that we know the culprit, are locked and loaded depending on verification, but are waiting to hear from the Kingdom as to who they believe was the cause of this attack, and under what terms we would proceed!” Trump tweeted Sunday.

Houthi rebels in Yemen claimed responsibility for a drone attack on Sept. 14 targeting Saudi oil fields that ultimately forced the country to shut down half of its total production.

Trump awaits instructions from his Saudi masters. Having our country act as Saudi Arabia's bitch is not "America First." https://t.co/kJOCpqwaQS

Gabbard has presented herself as a more moderate candidate in opposition to her more left-leaning primary opponents, taking measured stances on border security and opposing third-trimester abortions.

She did not appear on the Democratic debate stage in September after failing to achieve 2% polling in four Democratic National Committee-approved polls by the deadline.

RealClearPolitics currently gives her a poll average of 1.3% support.

The 8 Fastest Disappearing Jobs in America