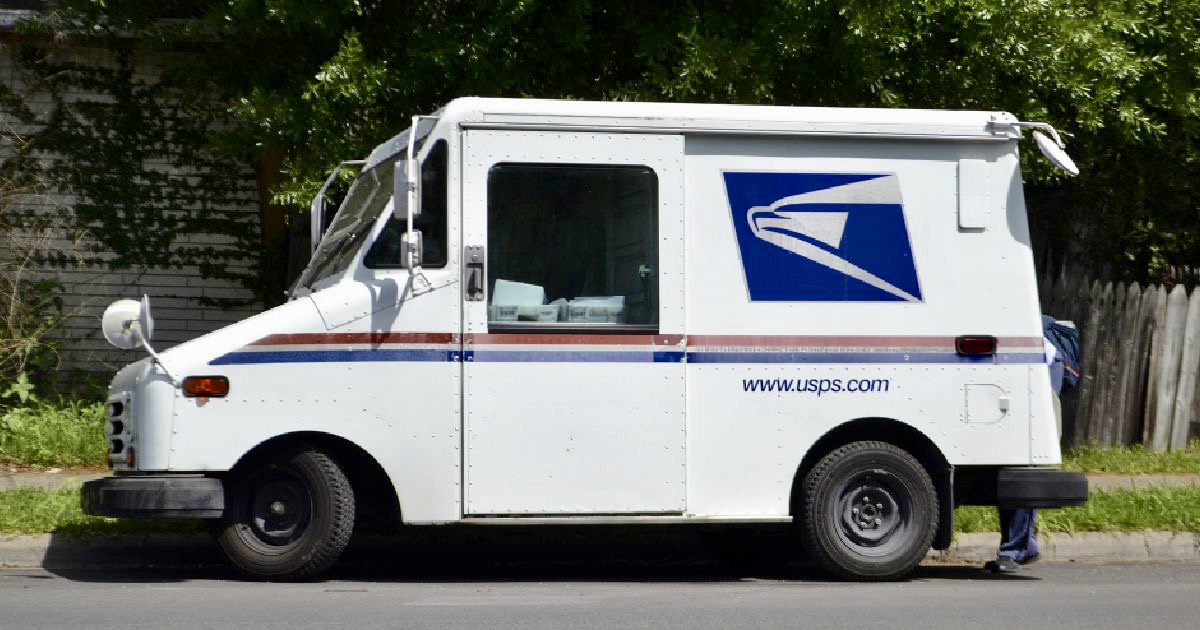 One of the certainties of a market economy is change. As Joseph Schumpeter famously observed, innovation moves the world forward, but not painlessly.

The evolutionary process of “creative destruction” introduces new industries and new opportunities, but in its wake, less efficient industries and jobs are left behind. Even longstanding industries can struggle to keep up if they fail to innovate—just ask newspaper and magazine publishers who experienced the upheaval of one of the most disruptive technologies in history: the internet.

Many jobs are being outsourced of course, and if you’re in the game for software development professionals, there are plenty to be found.

The Bureau of Labor Statistics (BLS) recently published a list of the fastest declining jobs in America. Below are the eight occupations that top the list.*

Of all the occupations facing sharp declines, executive secretaries and executive administrative assistants represent the single biggest in terms of aggregate jobs.

These individuals provide high-level support for senior staff by conducting research, preparing reports and correspondence, receiving visitors, and scheduling meetings. They may also be responsible for training lower-level staff.

The decline is generally attributed to smart technology that has improved scheduling efficiency and record-keeping.

Typists, not to be confused with administrative assistants, use word processors to type letters, reports, or other materials. (They also may perform other clerical duties.)

There are 60,000 professional typists in the US today, but the government projects that figure to fall by 33.8 percent over the next decade, to 40,000.

The decline likely stems from the rise of voice-to-text software and other smart technologies. According to the BLS, about one-fifth of all typists are employed in the New York metropolitan area.

There are currently 187,000 data entry keyers in the US, but that figure is projected to fall to 144,000 over the next decade, a 23 percent decline. The drop appears to be linked to improvements in automation that require less manual clerical work.

Legal secretaries make about $46,000, on average, by performing secretarial duties for attorneys and law firms. These responsibilities often include preparing legal documents and correspondence such as summonses, complaints, motions, and subpoenas, as well as performing some legal research.

The number of legal secretaries is expected to decline from 180,100 in 2018 to 142,500 by 2028. The decline continues a trend The Wall Street Journal first observed in 2013. This industry-wide cost-cutting measure stems largely from enhanced technology and the willingness of firms to allow young lawyers to type their own legal briefs.

Believe it or not, there are still nearly 74,000 switchboard operators in the US today. These folks operate telephone systems equipment to relay calls, though their work will sometimes also involve recording messages or supplying information to callers.

While switchboard operators were once a fixture of most communities, the digital age of mass communication finds itself less reliant on this antiquated form of communication.

The last three jobs three have the same employer: the US Postal Service. US Postal Service jobs are expected to decline substantially over the next decade, which is not a surprise if you’ve been following the Post Office’s recent financial problems.

Between clerks, carriers, and mail sorters, the USPS is projected to shed more than 100,000 jobs over the next decade.

(*Note: I restricted this to occupations filled with at least 50,000 workers.)

Are Consumers Now Shopping For their Groceries Online?