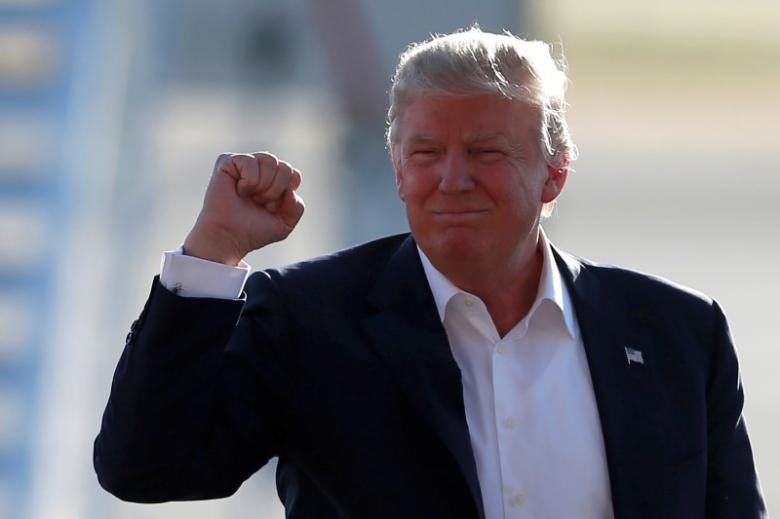 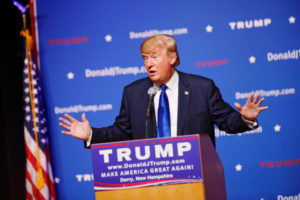 According to NBC Politics reporter, Alexandra Jaffe, via her twitter page which appears to have a leaked transcript of the town hall, Trump has stated that he will propose a nationwide stop and frisk program, in order to alleviate violence in the black communities.

Audience Member- I have a question about, there’s been a lot of violence in the black community- I want to know, what would you do to help stop that violence, you know, black-on-black crime…

Trump- Right, well one of the things I’d do, Ricardo, is I would do stop-and-frisk. I think you have to. We did it in New York, it worked incredibly well and you have to be proactive and, you know, you really help people sort of change their mind automatically, you understand, you have to have, in my opinion, I see what’s going on here, I see what’s going on in Chicago, I think stop-and-frisk. In New York, it was so incredible the way it worked. Now, we have a very good mayor, but New York City was incredible, the way that worked, so I think that could be one step you could do.

It would appear that in order to “protect” the black community, Trump wants to suspend that very community’s Constitutional rights in regards to the 4th amendment. Trump’s statement would fall directly in line with his new slogan, calling himself the “Law and Order” candidate, except he doesn’t want to enforce and protect the supreme law of the land, rather he wants to create it. It seems that he believes he and his cabinet are the only ones qualified to make these decisions, and without their leadership there is no other recourse to protect any community.

Beyond his own ego in asserting this idea, is the underlying fact that it would almost certainly only be in affect in black or minority communities. As a report from the New York Civil Liberties Union (NYCLU) from 2012 showed, back when the stop-and-frisk policy was still being used in New York.

Trump, being misinformed at best, and Orwellian at worst has shown one thing to be true. That we, as a nation, need to have a real discussion about bringing education, pro-business, and pro-community ideas to every and all communities, not just specifically minority communities. Striping any citizen of their unalienable rights, should never be an option for “protection.”

Saudi Arms Deal Passed, Why not an American Arms Deal? 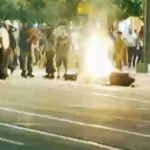