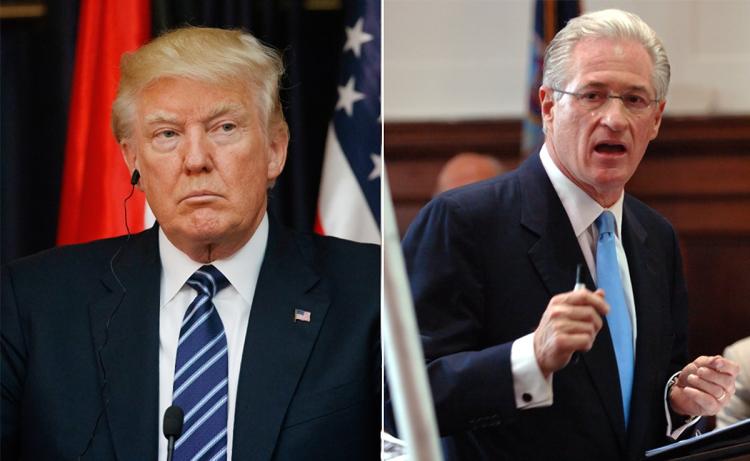 President Donald Trump has retained Marc Kasowitz, a veteran litigator and longtime associate, to counsel him through ongoing law enforcement probes into alleged collusion between members of his campaign and Russian officials.

Kasowitz is a partner at Kasowitz, Benson, Torres & Friedman, a commercial litigation shop in New York which — in Trumpian fashion — boasts of its “aggressive legal strategies.” The Washington Post reports he has represented Trump in real estate deals, and divorce proceedings, and litigation related to Trump University. He has also represented disgraced Fox News anchor Bill O’Reilly in the ongoing legal controversies surrounding his alleged harassment of women.

Though the president maintains an in-house legal staff managed by White House Counsel Don McGahn to represent and advise him in his official capacity, historically presidents facing civil or criminal charges have retained their own lawyers. Former President Bill Clinton hired David Kendall of Williams & Connolly LLP to represent him during the Whitewater and Lewinsky scandals.

Kasowitz’s hiring may complicate the ongoing search for a new FBI director. Former Senator Joe Lieberman, who Trump said was a leading contender for the post, is senior counsel at Kasowitz’s firm. As such, Lieberman’s appointment could raise questions of impropriety, given his close relationship with Kasowitz and the firm’s long and storied relationship with Trump.

The White House has not confirmed Kasowitz’s hiring.