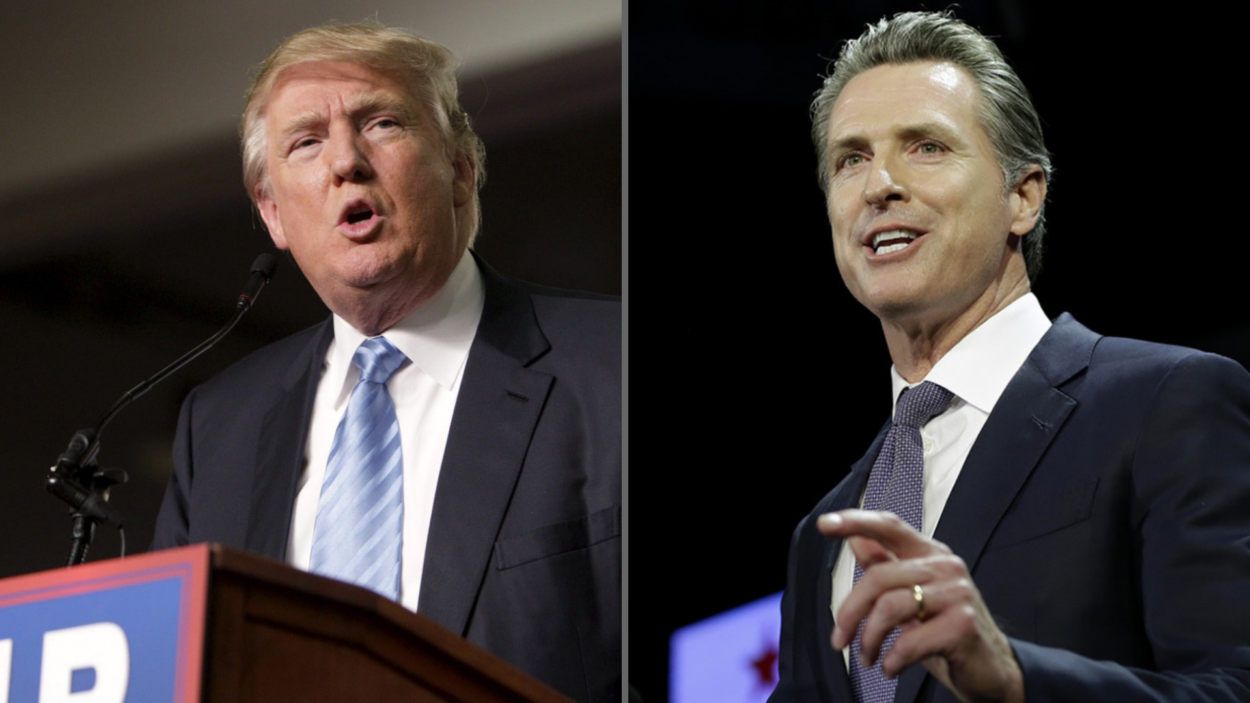 President Donald Trump said that unless California improved its forest management he would order the Federal Emergency Management Agency (FEMA) to “send no more money” to the state.

“Unless they get their act together, which is unlikely, I have ordered FEMA to send no more money. It is a disgraceful situation in lives & money!” Trump tweeted.

Billions of dollars are sent to the State of California for Forest fires that, with proper Forest Management, would never happen. Unless they get their act together, which is unlikely, I have ordered FEMA to send no more money. It is a disgraceful situation in lives & money!

It’s unclear from the tweet if Trump had already cut off funds or was only threatening to do so. FEMA did not  immediately have a comment for the record when asked by The Daily Caller News Foundation. However, a spokeswoman said the agency would be issuing a statement on the matter, though she did not give a timeline.

Newsom signed two executive orders aimed at beefing up California’s emergency response to natural disasters, like wildfires, which he framed as preparing the state for the impacts of climate change.

“Our climate is changing — we have to change with it. When fires strike or the earth shakes, [California] needs to be prepared,” Newsom tweetedTuesday, his first full day in office.

The Camp and Woosley fires consumed more than 250,000 acres, destroying thousands of homes and killing 87 people. Massive wildfires have become more common in parts of California, which experts attribute to years of fuel build-up and people moving into fire-prone areas.

The cost to federal taxpayers for fighting wildfires has increased dramatically in recent years, hitting a record $1.1 billion in 2017.

Trump signed “fire funding fix” legislation last year to give federal agencies $2.25 billion to fight fires starting in 2020. That amount would increase to nearly $3 billion by 2027.

FEMA did not immediately respond to The Daily Caller News Foundation’s request for comment. 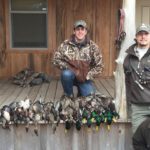 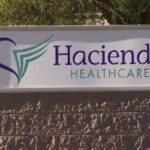