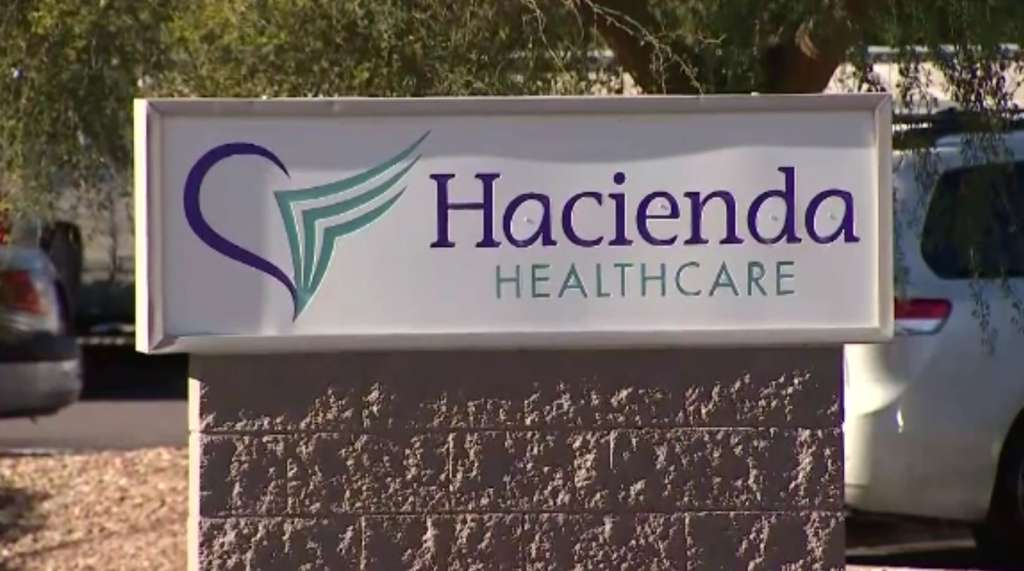 Police investigating a case of possible sex abuse at an Arizona nursing facility where a woman in a vegetative state gave birth in December are asking for DNA samples from male employees, according to the company.

The development comes a day after the company’s CEO Bill Timmons resigned following reports a patient in one of Hacienda’s facilities in a 14-year-long state of vegetation gave birth Dec. 29.

“As a company, we welcome this development in the ongoing police investigation,” Hacienda HealthCare said in a statement obtained by The Washington Post.

Police have not yet confirmed the warrant, and it’s not immediately clear if the facility’s staff members replied to the request, according to WaPo.

The lawyer for the family of a 29-year-old Native American woman who has been in “a completely vulnerable state” after nearly drowning over a decade ago said Tuesday that “the baby boy has been born into a loving family and will be well cared for,” Arizona Family reported.

The woman went into labor a few days before New Year’s, perplexing her caretakers.

“From what I’ve been told, she was moaning,” a source told Arizona Family. “And they didn’t know what was wrong with her. […] None of the staff were aware that she was pregnant until she was pretty much giving birth.”

The family of a comatose woman who gave birth at a Phoenix long-term care center is outraged, but their attorney says her baby boy will be well cared for. http://apne.ws/WSgVMOB

DNA sought of males at center where comatose woman had baby

PHOENIX (AP) — Police have served a search warrant to get DNA from all male employees at a long-term care facility in Phoenix where a patient who was in a vegetative state for years gave birth,…

The woman’s mother, Katrina Cesena, told reporters she is sleeping in her daughter’s hospital room until the perpetrator is found.

“I do not [know if my daughter was victimized], but I do ask her, and she can answer yes or no,” Cesena told Arizona Family. “She is not able to walk or talk yet, but she does understand.”

Cesena’s daughter suffers brain damage from the near-death experience that causes hundreds of seizures a day.

A source familiar with the situation also told Arizona Family the facility has adjusted its policy on male employees and female patients.

“I was told that as of now, if a male staff needs to enter a female room, they need to bring in a female employee with them,” the source said.