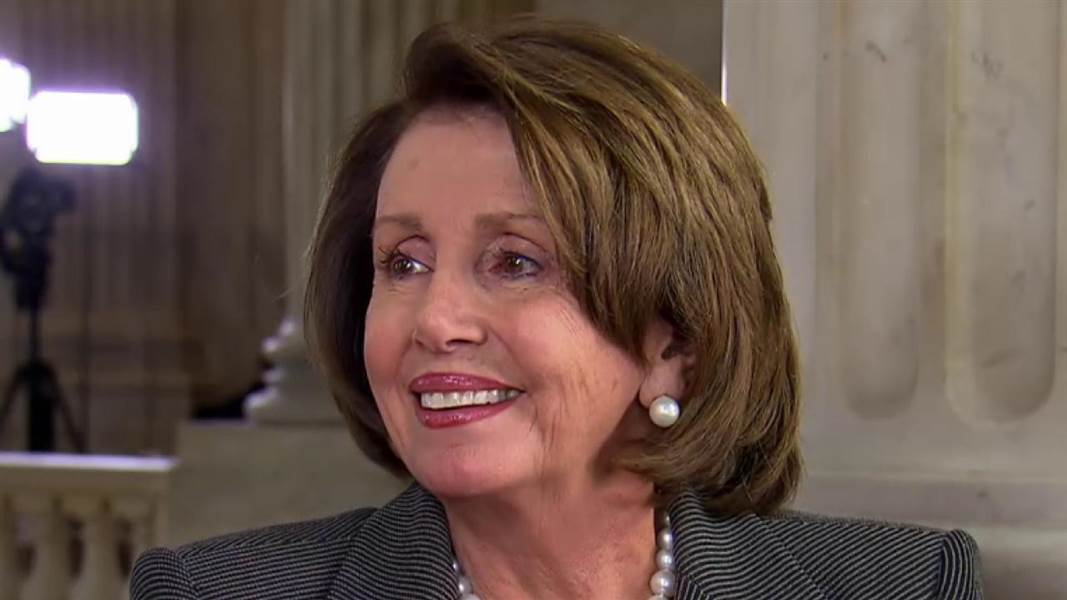 President Donald Trump questioned why House Speaker Nancy Pelosi would receive a paycheck from the government after many federal workers missed their first paycheck Friday.

“Why is Nancy Pelosi getting paid when people who are working are not?” Trump tweeted on Tuesday.

Why is Nancy Pelosi getting paid when people who are working are not?

Pelosi makes $223,500 a year as house speaker and did not respond to questions about whether she was accepting pay during the partial government shutdown, according to a Washington Post story Jan. 7.

More than 70 members of Congress from both parties have said they will refuse or donate their pay during the shutdown, reported CNN Thursday. Those members include Republican Texas Rep. Dan Crenshaw and Democratic Virginia Rep. Virginia Wexton, both freshmen, according to Fox Business.

Speaking on the condition of anonymity, two congressional leadership aides said separately that the top leaders did not want to turn member pay into a political flash point.

Trump has always donated his presidential salary, which is $400,000 a year, according to Business Insider. For example, he has given his salary to the Department of Transportation to rebuild infrastructure and to the Department of Health and Human Services to fight the opioid crisis.

The shutdown affects roughly 800,000 federal employees, who missed their first paychecks Friday. A press release from the Senate Appropriations Committee estimated more than 420,000 essential federal employees would be expected to work without pay.

Some lawmakers have introduced legislation to change how future shutdowns affect lawmakers and federal employees. For example, Republican Montana Sen. Steve Daines introduced a bill Thursday to withhold the pay of members of Congress during future government shutdowns.