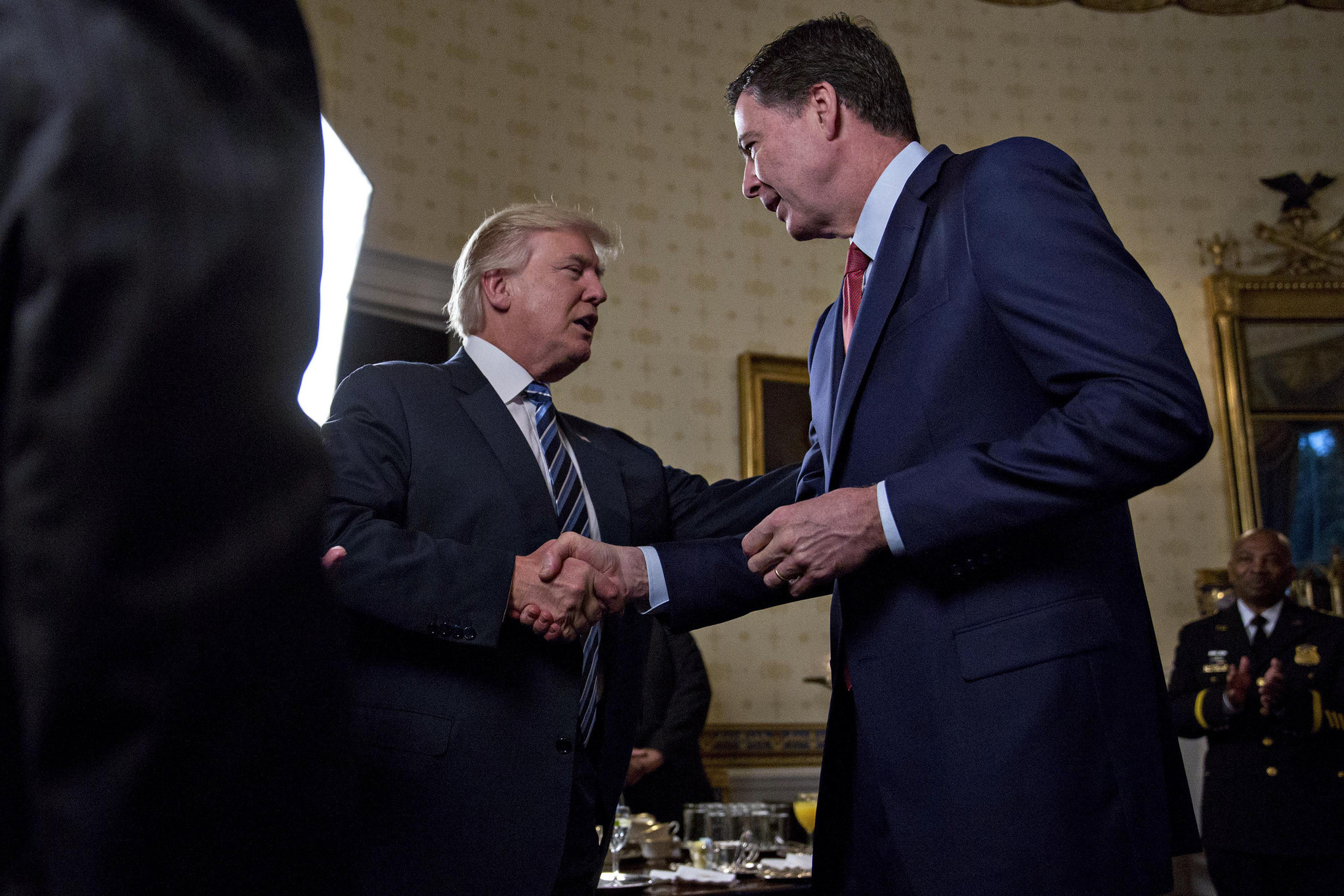 Director Comey and the FBI came under fire in the investigation of Hillary Clinton’s email server last year. Sitting Republicans blasted Comey for his recommendation against charging Clinton in the scandal. Some claimed that Comey’s recommendation made a mockery of the law and evidenced political corruption.

The FBI Director’s censure wasn’t merely a conservative conspiracy, though. Democrats levied criticism after Comey’s discovery of more emails that appeared to be “pertinent to the investigation.” A media firestorm erupted with claims of a “reopened” investigation into Clinton’s emails. While the investigation was not reopened, Secretary Clinton’s email scandal dominated the news cycle just 11 days before the election.

FBI Directors have a 10-year appointment term, which mitigates political influence on the position. However, President Trump has the ability to dismiss the current director if he so desires. Presidents usually keep the sitting director, but Comey faced unique critique from both sides of the aisle.

Why has President Trump kept James Comey? Trump may prefer to spend his political capital on other administrative positions. Sen. Jeff Sessions, Mrs. Betsy DeVos, and Trump’s other picks are facing intense scrutiny and criticism. Breaking tradition to uproot the current FBI Director may not be the wisest decision.

Trump didn’t speak on the director’s position much since winning the presidency. Director Comey attended the security briefing in Trump’s Manhattan high-rise in regards to the Russian hacks of the DNC. No other public interactions have been recorded until this weekend, after Trump’s inauguration.

President Trump and Director Comey most recently met Sunday at an event honoring law enforcement. Trump reportedly spotted Comey while calling the Secret Service Director to the front of the room. 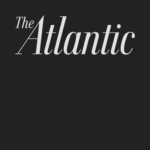 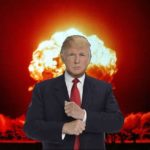