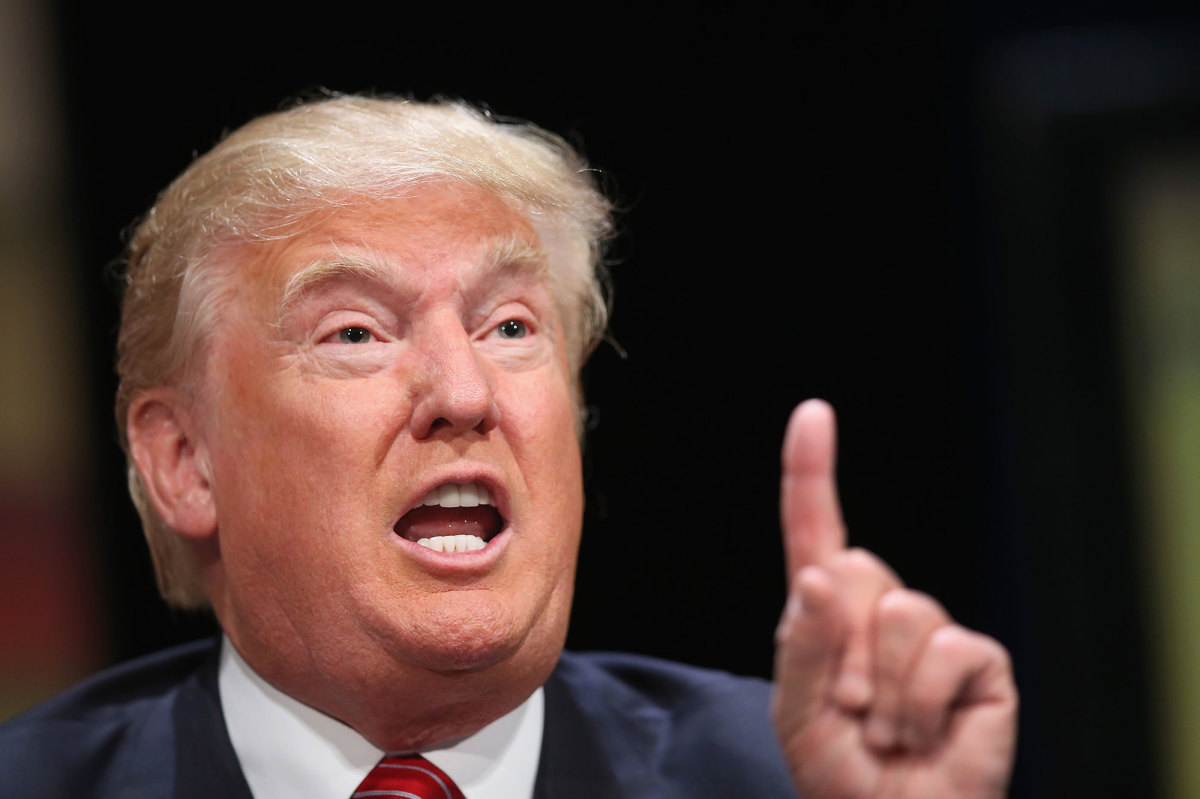 Trump was responding to a question about how to deal with the Islamic State and Syria. This isn’t the first time Trump has talked about “keeping” or “taking” the oil.

Donald Trump stated on ABC’s “This Week” last Sunday that any plan to defeat the Islamic State should focus on taking the oil revenue stream that the terrorist group uses to fund its welfare state saying “I’m looking to take the oil. I want to take the oil. I want the oil.” When asked about a previous plan by Trump to “take” the oil from ISIS General Raymond Odierno responded “There are limits to military power.”

Trump has repeatedly stated that the United States should “take the oil” because it “sounds smart” and that “to the victor belong the spoils.”

In 2007, Trump told CNN that America should “declare victory and leave” Iraq, “because I’ll tell you, this country is just going to get further bogged down.” When the US began withdrawing troops from Iraq, Trump was vocal about seizing Iraqi oil fields. When the uprising against the Qaddafi regime in Libya began in 2011, Trump again expressed his desire to “take the oil” and told the Wall Street Journal “I’m only interested in Libya if we take the oil. If we don’t take the oil, I’m not interested.”

Trump has never elaborated on how America would operate the drilling equipment and refineries or talked about how taking natural resources from a defeated enemy is a violation of the Geneva Convention.

Taking the oil is likely unnecessary due to the incredibly low prices of crude oil, which has caused the price of gasoline to plunge for Americans. This year, the average national gas price is $2.26 per gallon — 28 percent below what the price was a year ago — according to a report by the American Automobile Association (AAA).  Crude oil prices have fallen more than 60 percent since last summer due to surging oil production from innovative practices like hydraulic fracturing, a subject which Trump has previously made unclear statements about.