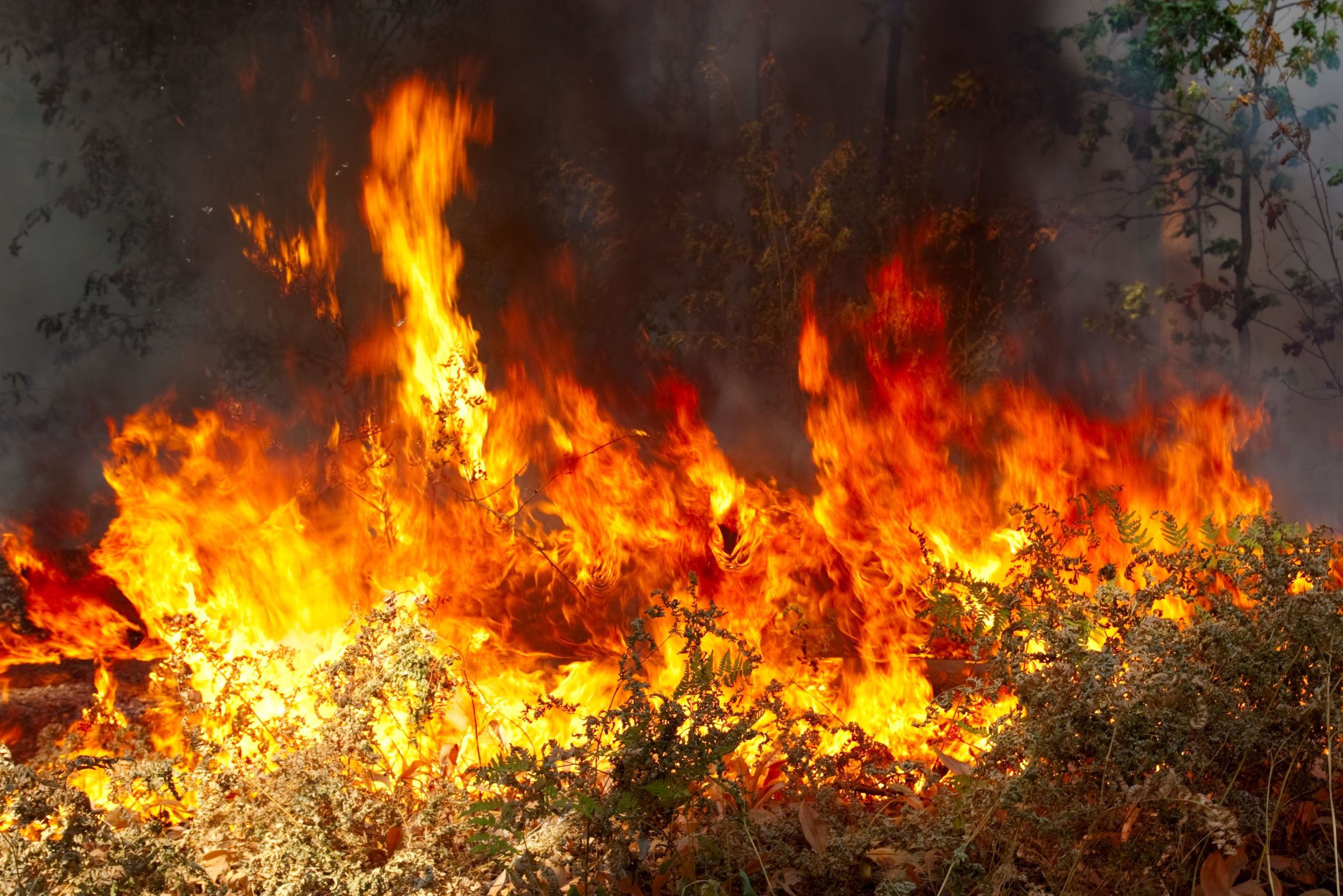 Scientists and lawmakers are placing the blame for recent wildfires on President Barack Obama’s policies, not global warming.

“Our nation’s forests are sick and flammable, but they don’t have to be. Proper management would increase their resilience to wildfires.” said Julia Slingsby, Press Secretary of the House Committee on Natural Resources to the Daily Caller News Foundation. “Unfortunately, radical environmental groups are hold our nation’s forests hostage. The President should move beyond forums and solve the wildfire problem by supporting the Resilient Federal Forests Actwhich was passed by the House this summer. This legislation stops lawsuits which derail forest management and treats the real cause of wildfires, the sick state of our nation’s forest.”

The Obama administration released a wildfire prevention plan Tuesday that blamed global warming for worsening fires, but environmental lawsuits and Obama’s own policies, not global warming, have made the recent fires worse these experts contend.

Scientists who study global warming and fire behavior doubt the link between recent wildfires and global warming. University of Colorado climate change specialist Roger Pielke Jr. even told the Los Angeles Times in October that other Democrats, specifically California’s Governor Brown, is engaging in “noble-cause corruption” to make a political, rather than scientific, case against global warming. Pielke goes on to say that attempts to attribute recent wildfires to climate changes goes against the findings of scientists.

Studies from the the National Institute of Standards and Technology and the U.S. Forest Service management plans have shown that  thinning, controlled burns, and other management practices would prevent most catastrophic wildfires.

Environmental groups such as the Natural Resources Defense Council (NRDC) have used legal action to prevent these management efforts. The group has repeatedly tried to link climate change to wildfires and even calculates the health risk of wildfire smoke they helped create. Of particular note is litigation preventing dead trees from being removed after fires, a simple technique which would make new fires do both far less damage and make them easier to contain. Environmental groups oppose removal because the practice has an unclear impact on several species of beetle, despite objections from the U.S. Forest Service.

Obama has a long history of attributing wildfires and other disasters, to climate change based on dubious evidence. A report by the President’s task force attributed wildfires to climate change and did not once mention thinning, controlled burns, or other methods of land management as a preventative measure.

Trump Doubles Down On Wild Idea About Iraqi Oil