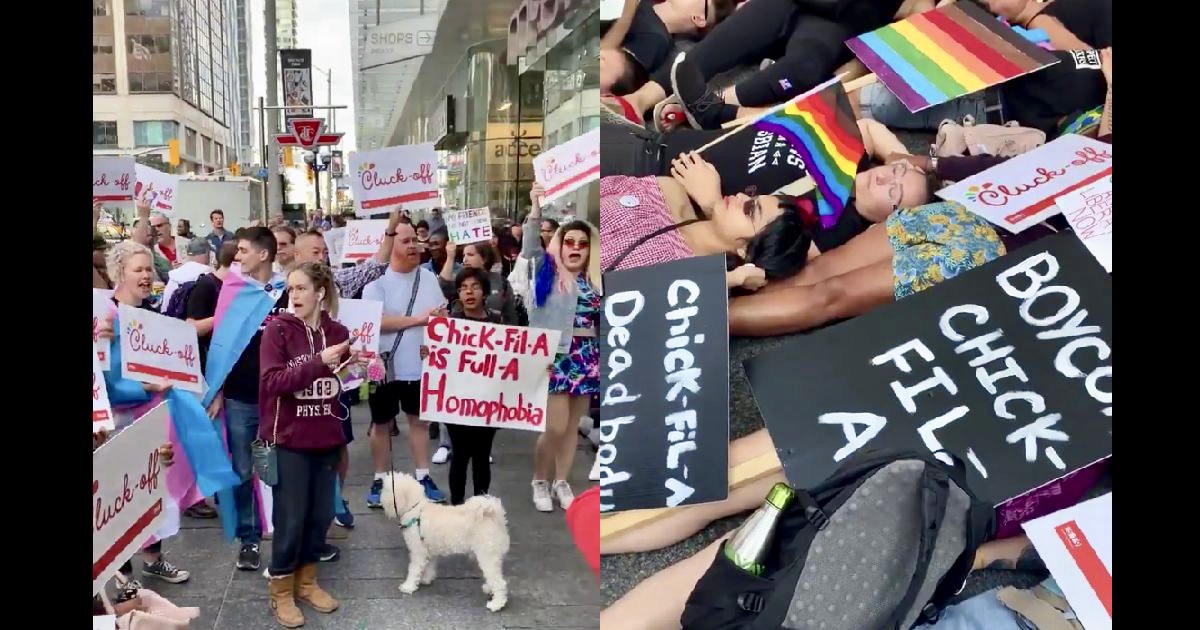 LGBTQ and animal activists in Toronto, Canada lost their minds on Friday over the grand opening of a Chick-fil-A restaurant in their city, according to The Blaze.

The activists spared no expense as they tried to prevent customers from dining at the Christian owned company. They staged “die-ins,” a form of protest in which an activist lays on the ground motionless as if they were dead. They also chanted slogans such as, “Hey, hey, ho, ho! Homophobia has got to go!”

The T in LGBTQ must stand for Triggered because the actions of these so-called activists have proven to be ridiculous in their outrage over a chicken sandwich that so many people love. In fact, according to Thrillist.com, if the company continues it’s the current trend, it is set to be the third-largest fast food restaurant in the U.S. by 2020.

The histrionics of these chicken haters didn’t stop anyone from eating at the establishment as the photos show customers walking right past the angry demonstrators to get their delicious chicken and waffle fries.

I fail to see how a company that upholds Christian values is homophobic. By definition, a phobia is a fear of something. Speaking as a Christian myself, I can tell you that I do not know any Christians who are scared of gay people. Just because an individual’s morality, which is based off a religious belief, tells them a particular lifestyle is morally wrong doesn’t mean that Christians hate people or wish them harm.

I want gay people to be free to engage in their relationships because I realize that if a government or any other body has the power to tell two consenting adults who they can or can’t love, it could also attempt to prevent me from practicing my faith in the manner in which I please.

The activists claim that Chick-fil-A is anti-gay, but CEO Dan Cathy made it clear that he was not anti-LGBTQ and was just trying to live out his faith and run a successful business.

“I think the time of truths and principles are captured and codified in God’s word and I’m just personally committed to that,” he said. “I know others feel very different from that, and I respect their opinion, and I hope that they would be respectful of mine.”, Cathy said, according to Forbes.

Perhaps the real reason these activists are so triggered is that they have discovered Chick-fil-A’s plan ever since it was founded in 1967. They clearly fully intend to convert everyone to Christianity by serving delicious chicken sandwiches with excellent customer service.

Don’t believe me? It’s true. Glenn Beck’s team at The Blaze did some investigative reporting back in last year and discovered the company’s hidden plot to proselytize the entire world through its business practices.

It is indeed true that once you taste their tender fillets, you will be so overjoyed that you will be filled with the Holy Spirit and have no choice but to confess that Jesus Christ is your personal Lord and Savior.

Maybe it is this “Christophobia” that sparked their action who knows, but what I can tell you is I never thought I’d see so many activists work so hard to prevent people from getting something to eat.

If you don’t like Chick-fil-A, don’t eat their food, but it’s pretty insane to actively try to prevent others from eating there because you don’t like the company.

Freedom includes being free to associate or disassociate with whomever you please. While it is acceptable to protest things you disagree with, there could very well be an argument made that these protesters are actively preventing people from getting their food by laying in front of the store’s entrance like a lifeless corpse.

Some protesters staging a die-in at the entrance of Toronto's first Chick-fil-A, a successful Christian family business that closes Sundays ‘religiously’ since 1946!????Good thing they didn’t try that in #HK #antiELAB https://t.co/wQMElHlOSO

Maybe these activists need a to grab a Snickers, or a 20-count nugget from Chick-fil-A because they get a little triggered when they are hungry. 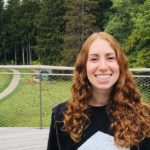 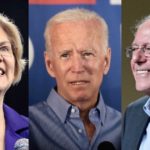