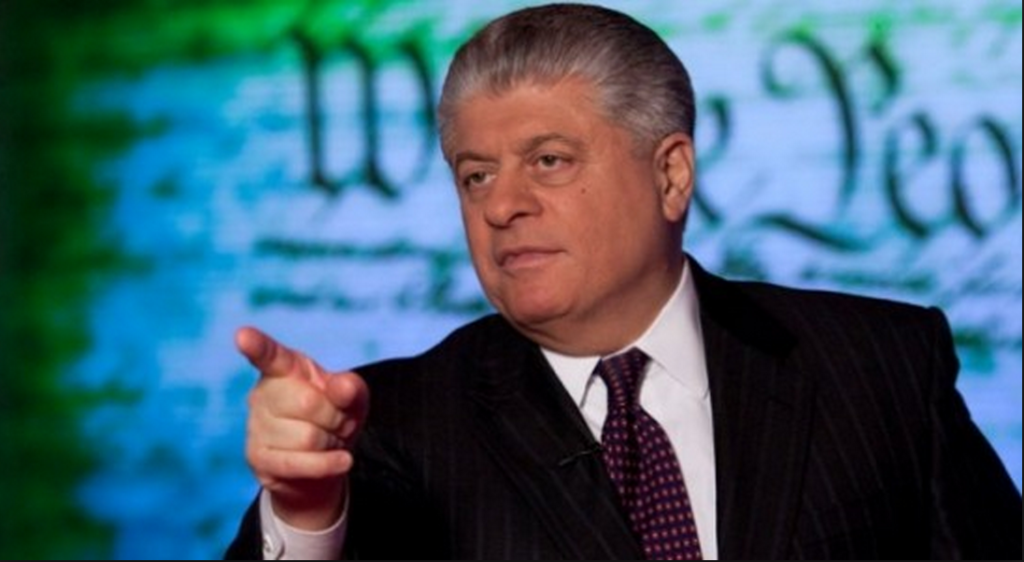 The great constitutional scholar himself. Judge Andrew Napolitano sits near the iron throne at Fox News as their Sr. Judicial Analyst. As a former superior court judge in New Jersey, Napolitano’s defense of limited government principles is unquestionable. With a solid foundation of individual rights as the goal, Napolitano argues that the constitution is the supreme law of the land, however, the Judge rightly defends the belief that rights don’t come from government, they come from God, or from our humanity.

Napolitano believes that we have the “presumption of liberty,” and argues: “because of our recognition of natural rights, and our history, values, and written constitutional guarantees, we in America are self-directed and free to make our own choices. In fact, the constitutional guarantee of due process mandates that because our individual liberty is natural to us, it is always presumed; thus, it is always the government’s obligation to demonstrate our unworthiness of freedom to a judge and jury before it can curtail that freedom. It is not the other way around.”

He also argues as a defender of natural law that: “Under the natural law, the government only has two purposes, and those are to preserve, protect and defend our rights from fraud and force and nothing else.”

Napolitano has built an incredible career as a stalwart defender of the constitution, inspiring millions across the country with his speeches, and across the world with his vast anthology of books. 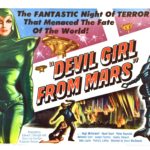 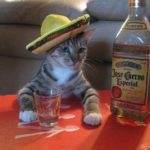