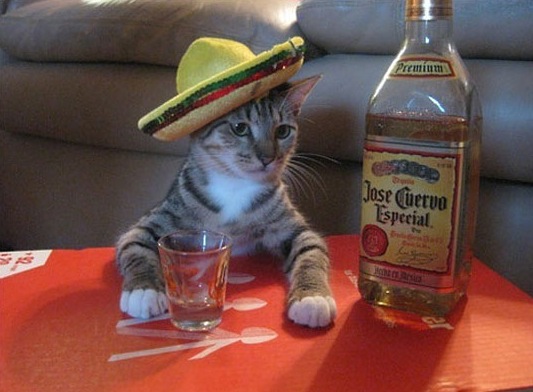 Cinco de Mayo (“Fifth of May”), the annual Mexican celebration commemorating the victory of the Mexican army over the French in 1862, has stirred controversy at the University of Missouri.

Aerospace engineering student Marco Hinojosa sparked protests across campus after posting a photo of a cafeteria worker dressed in a sombrero and serape on social media. Condemning the attire as “insensitive”, Hinojosa wrote,

“Just another day in the life of a Mizzou student on Cinco de Mayo. An entire school year’s worth of discussion on race relations is being spit on in a single picture. Shame on MU administration and Campus Dining Services for perpetuating a culture of insensitivity, you have failed us and we expect better.

For those that don’t understand what is in the photo, it is a dining hall employee wearing a sombrero and serape while serving food to students.”

Similar comments by Hinojosa’s friends followed, with some decrying the incident as “disrespectful” towards other cultures and “ignorant”.

In response to the growing criticism, MU’s dining hall tweeted a formal apology.

This is not what our university represents, and it does not reflect Mizzou’s core values. We will ensure this never happens again.

“Campus Dining Services expresses our sincere apologies for offending anyone or making anyone feel uncomfortable or unsafe in our dining facilities during the Cinco de Mayo event held on May 5, 2015. In the future Campus Dining Services will work with various student groups, as applicable, for special events that are multi-cultural in nature.”

I’ve written previously about the infantilization of college students, where so-called “safe spaces” are an increasingly common method of avoiding the cruel, outside world. Perhaps Hinojosa would benefit from such a safety net, as the mere sight of a sombrero, presumably worn by a white person, was enough to send him into an apoplectic tizzy?

The sad irony, however, of attempting to police what people wear during cultural celebrations is that it does nothing to improve race relations. If the worker in question was a deep-seated racist whose intent was to offend, the likelihood of him consenting to work a Cinco de Mayo event would have been slim, at best. The intent, no doubt, was to show appreciation for a different culture, not to appropriate, mock, or demonstrate insensitivity towards it.

True multiculturalism is not defined as multiple ethic groups sequestering themselves into small enclaves but as multiple ethnicities living among one another in harmony.

True multiculturalism allows for the partaking in and appreciation of different cultural practices. It’s an opportunity for people of all ethnic and religious backgrounds to come together and learn about each other through all means of self-expression, including singing, dancing, story-telling, and dress.

If we’re going to begin policing people for demonstrating appreciation then where do we draw the line?

How about taking it a step further and allowing only Canadians to take advantage of Insulin?

As someone who lived in the cultural mosaic known as Toronto, Canada, I can’t imagine restricting cultural celebrations in a manner that prohibits “outsiders” from participation. Until humanity can come together and learn to share, race relations will continue to degenerate.

There is no greater compliment than emulation.

Perhaps it’s just me, but that’s a far better way to view someone dressed up in a sombrero and serape on Cinco de Mayo than through the lens of perpetual racism. 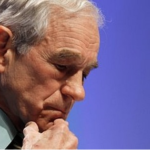