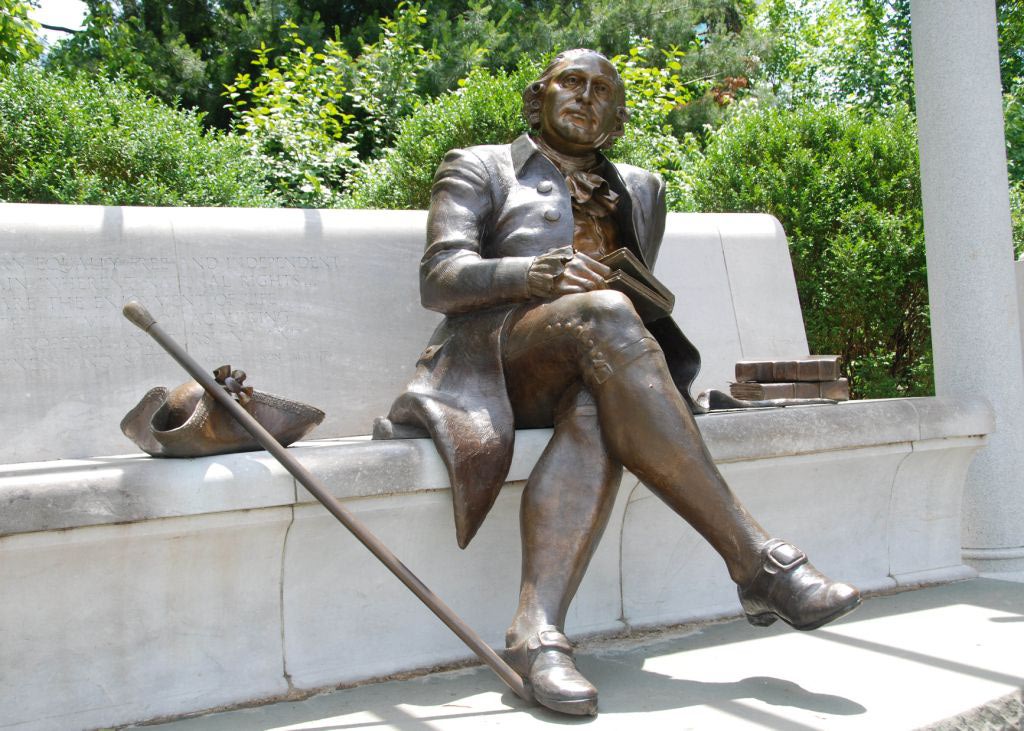 1. “As nations can not be rewarded or punished in the next world they must be in this.” 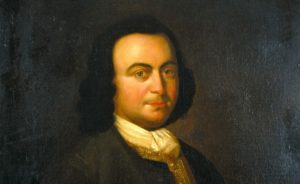 George Mason was a politician for the people, and praised the decentralization of the federal government in order to keep the feds in check and accountable, as he emphasizes above. Mason foresaw such a future in which the people would be forced to bend for the government, and therefore played a major role in the adoption of the Bill of Rights as an addendum to the Constitution in order to ensure accountability.

2. “I ask, sir, what is the militia? It is the whole people except for a few public officials.” 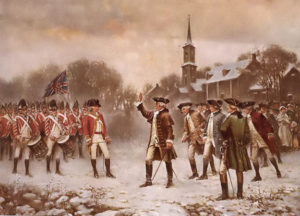 Mason said this during one of the Debates in Virginia Convention on Ratification of the Constitution in regards to the second amendment. He was one of the strongest 2nd amendment supporters among the nation’s founding fathers. I’m sure today he would define a militia in the same manner, plus or minus a few AK’s.

3. “The freedom of the press is one of the great bulwarks of liberty, and can never be restrained but by despotic governments.” 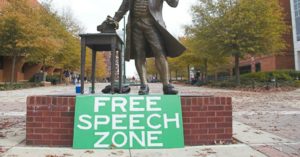 As the author of Virginia’s Constitution, Mason added this as Section 12 to the state’s Bill of Rights. Coincidentally, the Virginia university established in honor of Mason, George Mason University has been awarded the top rating for free speech policy among American universities by the Foundation for Individual Rights in Education (FIRE). Papa would be proud.

4. “We came equals into this world, and equals shall we go out of it.” 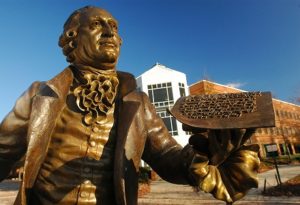 Mason was vocal about his opposition to slavery, saying that such a trade is “diabolical to mankind.” Additionally, much of Mason’s emphasis on equality in the Virginian constitution was used and incorporated into surrounding state’s declarations of rights. Moochers.

5. “To disarm the people is the best and most effectual way to enslave them…” 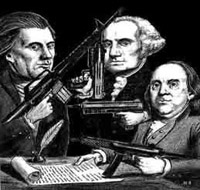 As a champion of the Second Amendment, Mason would be proud, once again, of the current day university founded on his behalf. George Mason University recently participated in an empty holster protest to show students’ support for the permission to conceal carry on campus.

6. “There is a Passion natural to the Mind of man, especially a free Man, which renders him impatient of Restraint.” 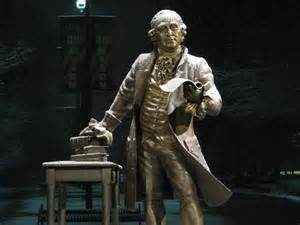 Mason wrote this in a letter to the Committee of Merchants in London. Believing all rights to men were natural and unalienable, our man Mason got angsty when any bureaucrat tried to test that philosophy. The man just wanted his sugar and stamps.

7. “I begin to grow heartily tired of the etiquette and and nonsense so fashionable in this city” 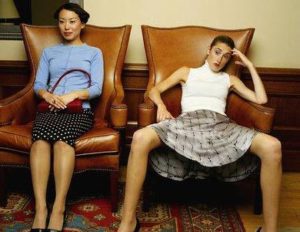 All Mason wanted to do was sit on his front porch wearing a cutoff, a six pack, and a shotgun with a cup of tea- tax free.  In the 1750s, Mason began a career in local public service as a trustee of the town of Alexandria, a justice in the Fairfax County court system, and a vestryman of Truro parish. He later quit his public service because he felt he wasn’t honestly serving the people and was fed up with life as a public servant, because he balls too hard to be a local official.

RELATED: Here’s A Buttload of Founding Father Quotes That Will Inspire The Hell Out Of You