#7. “This is legislation that puts our own Justice Department above the law. When national security letters are issued, they allow Federal agents to conduct any search on any American, no matter how extensive, how wide ranging, without ever going before a judge to prove that the search is necessary. All that is needed is a signoff from a local FBI agent. That’s it. … And if someone wants to know why their own Government has decided to go on a fishing expedition through every personal record or private document, through the library books that you read, the phone calls that you’ve made, the e-mails that you’ve sent, this legislation gives people no rights to appeal the need for such a search in a court of law. No judge will hear your plea; no jury will hear your case. This is just plain wrong. And there are Republican Senators as well as Democratic Senators that recognize that it’s plain wrong. Giving law enforcement the tools they need to investigate suspicious activities is one thing and it’s the right thing; but doing it without any real oversight seriously jeopardizes the rights of all Americans and the ideals America stands for.” — Barack Obama, 2005 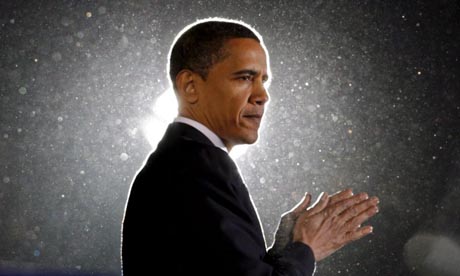 Which is why massive surveillance ended when Obama took office – oops, not so fast.

Dogs Are Statists, Cats Are Libertarians