#2. “I believe that the free market is the greatest force for creating and distributing wealth that the world has known. … Think of what’s possible today that was unthinkable two decades ago. A young woman with an Internet connection in Bangalore, India can compete with anybody anywhere in the world. An entrepreneur with a start-up company in Beijing can take his business global. An NES professor in Moscow can collaborate with colleagues at Harvard or Stanford. That’s good for all of us, because when prosperity is created in India, that’s a new market for our goods; when new ideas take hold in China, that pushes our businesses to innovate; when new connections are forged among people, all of us are enriched. … Ultimately individuals must advance this cooperation, because the greatest resource of any nation in the 21st century is you. It’s people; it’s young people especially.”  — Barack Obama, 2009 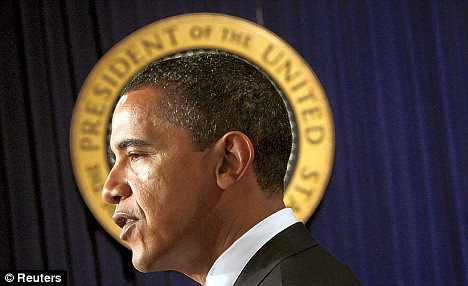 Such inspiration! Yes! We can! But wait, we didn’t build that.

Dogs Are Statists, Cats Are Libertarians