10. He wants to bring an end to crony capitalism and corporatism.

No issue receives as universal disdain in all ideological circles as much as corporate welfare. Both President Bush and President Obama approved of monstrous “bail-outs,” despite their supposed ideologies (Bush, the “fiscal conservative,” and Obama, “champion of the middle-class”) being in direct conflict with such actions. When it comes to the budget, Senator Paul has stated that any cuts should begin with an end to all corporate welfare. By facing this topic in a bold manner which no other potential candidates have, Paul shows himself to be one of the very few advocates for a true free market system.

Also From The Author: Rand Paul to Announce Presidential Plans in April, Here’s How He Can Win 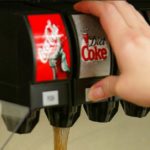 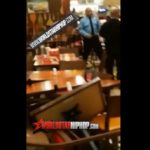