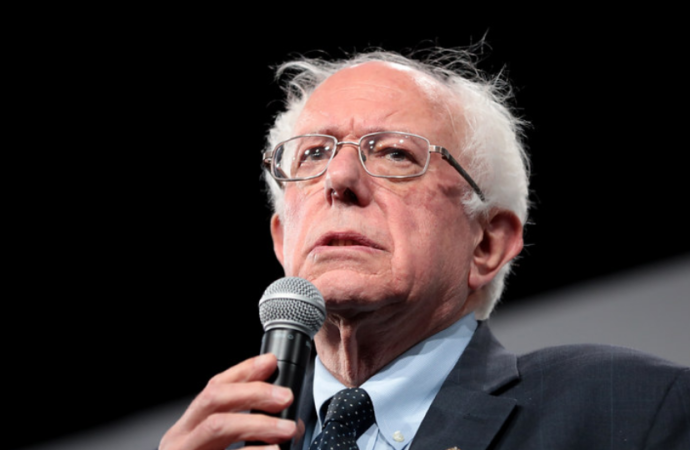 Senator Bernie Sanders is inching closer to securing the Democratic nomination for president, which seemed implausible only five months ago. Still, he has met or exceeded expectations in the first three nominating contests and continues to poll well in South Carolina and key Super Tuesday states.

Given his rise to frontrunner status, now is a good time to highlight just how absurd his views are with three important questions.

1.) What evidence is there to assume the government is capable of increasing access to care while simultaneously lowering its cost?

Senator Sanders Medicare-for-All plan is built on unrealistic assumptions. For instance, a Yale study Sanders likes to cite in support of his plan assumes the government will pay Medicare rates across the board. This is unlikely to happen, as Medicare reimbursement rates are much lower than those of private insurance. And even if this were possible, it would radically alter the nature of health care in this country.

The government doesn’t have the information necessary to set prices for the countless number of services offered by the healthcare industry. Government officials’ inability to set accurate prices will produce an overutilization of care or the insufficient provision of it—both of which will lead to rationing.

2.) Why should we believe Sanders has a realistic plan to pay for his obscenely expensive proposals?

As the Washington Post pointed out last December, Sanders’s plans would increase federal spending by $50 trillion over ten years. For context, current federal outlays are about $4.6 trillion. In other words, if averaged equally over a decade, Sanders’s spending increases—at $5 trillion a year—would exceed the entire federal budget each of the next ten years.

When Anderson Cooper pressed Sanders on how he would pay for his proposals in a 60 Minutes interview, Sanders couldn’t answer. About a day later, his campaign released a plan purportedly showing how he would pay for tens of trillions of dollars in new spending. We’re supposed to believe it only took about a day for the campaign proposing one of the biggest increases in the size and scope of government in modern history to figure out how to pay the bills. Highly unlikely.

And if the response from Sanders’ supporters is, “well, they were working on it,” that’s a poor defense. Sanders gave no indication the campaign was crunching the numbers before the plan was released. Plus, he has been running for president for at least a year. Are we to believe only now the campaign is getting around to telling us how much they’ll be taking out of our wallets?

3.) Why should we trust someone who praises Castro’s Cuba?

Bernie Sanders’s praise for Fidel Castro is one of the most troubling aspects of his campaign. He defends his praise by separating the good parts of the Castro regime—like its literacy program—from Castro’s more authoritarian tendencies.

Yet, if Sanders wanted to praise a literacy program, he could have chosen from many other models for success that did not coincide with the murders of countless numbers of people.

Bader’s entire piece is worth a read, as it dismantles the many myths surrounding the Cuban paradise ushered in by Fidel Castro. Communism failed in Cuba, just like it did in the Soviet Union—another state Sanders has inexplicably praised.

Sanders is either too blinded by ideology to admit the failures of the Castro regime and other communist experiments, or he’s attempting to backtrack after his comments about some of the worst places on earth have come to the forefront of the presidential campaign.

Either way, he is unfit to be president.