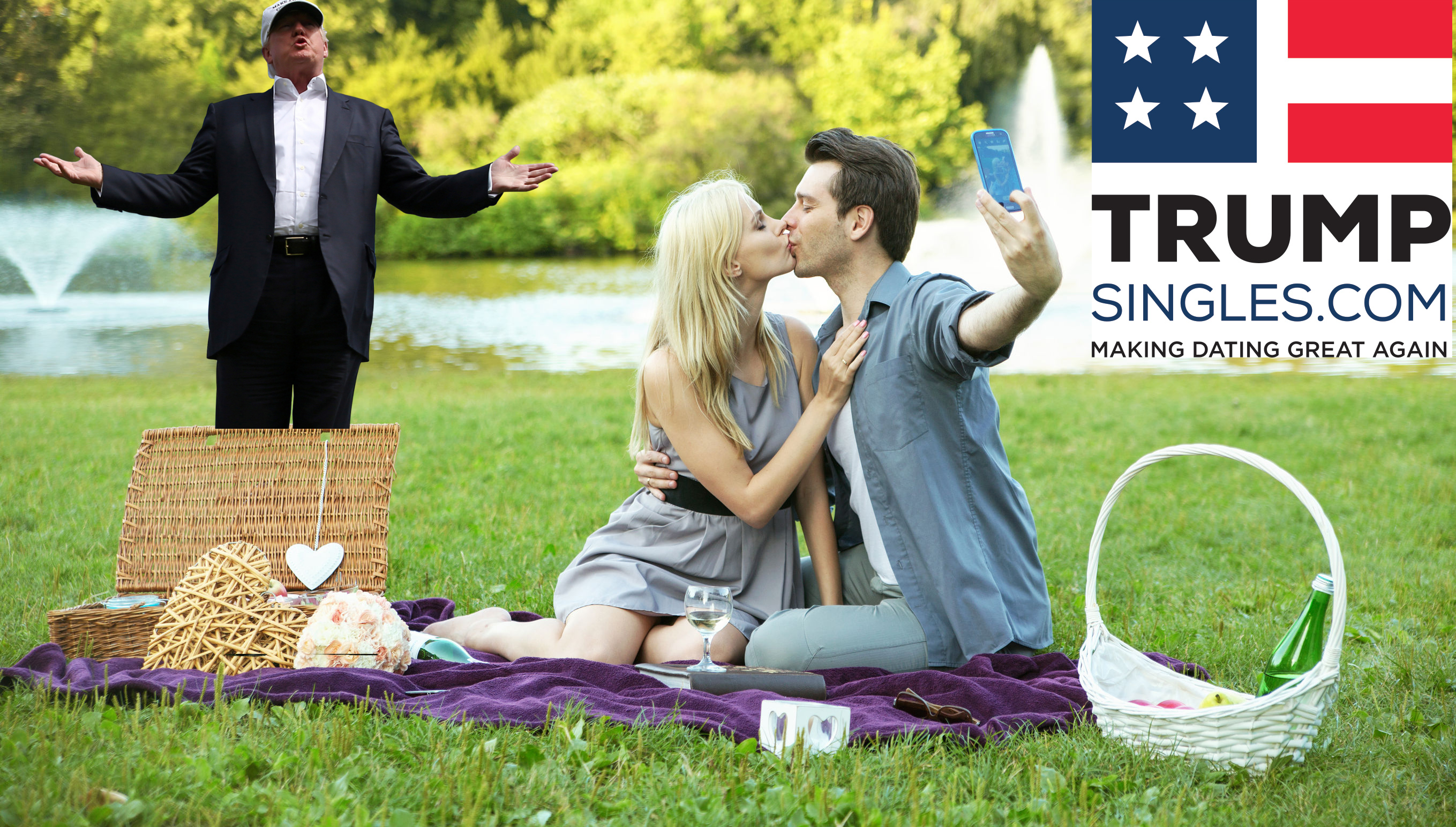 TrumpSingles claims to have 12,000 people on the site with a goal of “Making Dating Great Again.” The site screens users to ensure they are not trolls, but true believers in Trump.

“I thought it was actually a nice idea because I’ve heard so many stories of people going on dates and everything is going fun and the political talk starts and kills any chance of a relationship happening,” David Goss, the site’s creator, said in a press statement. “It doesn’t matter your sexual preference, religion, anybody is allow to come and be on the site as long they are for the right reasons.”

The website allows users to search for same or opposite sex partners. Many other conventional dating sites such as Match.com and OKCupid have numerous users who explicitly reject any Trump supporters.

TrumpSingles is similar to Remainder, an app for British citizens who voted to remain within the European Union who are so avid about their choice that they don’t want to date anybody who advocated for leaving.

The vast majority of dating app consumers tend to be young. Roughly 83 percent of Tinder users are between the ages of 16 to 34, according to the GlobalWebIndex. An estimated 15 percent of Americans use online dating sites, mostly singles under the age of 24, according to the Pew Research Center.

Here Are All The States With ‘Faithless Elector’ Laws