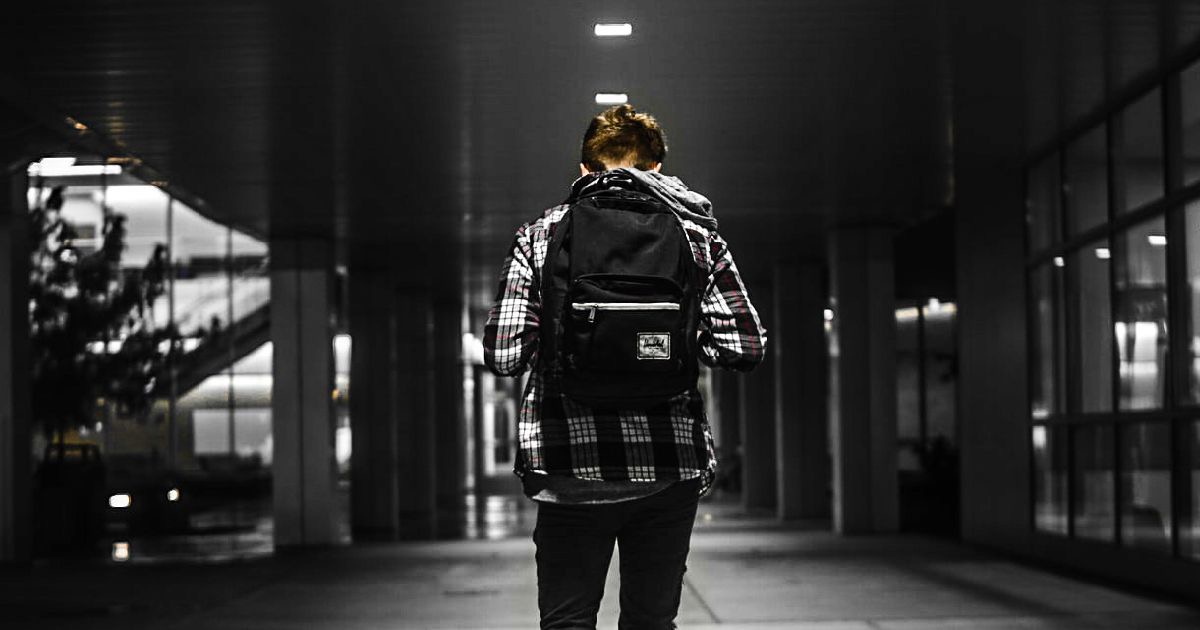 Quillette columnist Coleman Hughes, an American of African descent who has “only ever voted for democrats,” made news in June when he testified in front of a House Subcommittee against reparations for slavery. One lady applauded him on social media, saying “there are so many youth (sic) that want to speak out … but fear ridicule from their peers.”

Many of those youths are our own children and students. They’re not dumb, but politics can be intimidating. And the rabble-rousing occupying public discussion these days doesn’t make things easier.

With a new school year upon us, we’d like to offer kids a cheat-sheet on a few basic concepts to navigate today’s troubled political waters.

1. Our Constitution Serves Us Well
It’s common for politicians to point to a public program in another country and argue that it will work here. Perhaps it will. But perhaps it won’t.

These comparisons often overlook the vast population difference between the country du jour and the U.S. Some (Sweden) are barely as big as our mid-sized states (North Carolina), while still others (Finland) are smaller than some of our metro areas (DFW).

The brilliance of our Constitution is its federalist system, which allows states and localities to enact their own programs without foisting failures on the citizens of others states. And if an idea proves successful, other jurisdictions may follow the leader and copy it.

2. A Free Society Has Negative Rights
Positive rights require that an action be taken by one individual for the benefit of another. Thus, a homebuilder is obliged to house someone. A grocer must feed a person. A dentist is bound to examine a patient’s teeth. Without a direct government order to do these things, one’s property may be taxed so that these services can be provided.

But the Bill of Rights is negative in nature, restricting what the government can do to us. It cannot force us to pledge faith to a certain religion. Nor can it silence us. It cannot invade our privacy without “probable cause,” nor seize our belongings without “due process of the law.”

Positive rights necessarily intrude upon negative rights. In the U.S., the rights of one citizen end where those of another begins. A free society becomes a prosperous one when we proceed from there to voluntary exchange.

3. Taking From Another Against Their Wishes Is Wrong
We’ve all witnessed children take something away from a sibling by force. Without intervention from an authority figure, such behavior may continue into adulthood.

While obvious individual acts like larceny, assault and burglary are against the law, others have gained a level of favor if carried out “collectively.”

The first step in this progression (regression?) is to convince people, who live in one of the freest countries in the world, that they’re being held back by forces beyond their control: globalization, racism, sexism, “the rich,” etc.  Then, dangle the prospect of “economic security” to those unwilling to work, while at the same time hoping they put forth the effort to vote.

When that base of voters is in place, a person who craves adoration will make as many promises as necessary and run for public office. This person is called a politician.

Once elected, they can choose who to tax, and how much. Since it’s illegal for a citizen to reach into the pocket of another, this elected official can do it for them, armed with the power to fine or imprison, calling it minimum wage, paid sick leave, or the like.

When we become voting adults, we can either elect these politicians who dole out goodies, or those who would leave us to freely interact with each other on our respective “pursuits of happiness.”

4. People Have a Natural Right to Defend Themselves
his principle transcends the Second Amendment of the Constitution. When we asked our children what they’d do if they were being attacked, one said she might pull out her pocket knife. That could certainly be lethal, but in that moment, she’s fighting for survival as far as she knows.

The means used to neutralize an attacker are wholly irrelevant and not negotiable, particularly amongst our mentally or emotionally unstable compatriots, be they those who would use a weapon against us, or those who would limit our ability to counter such an attack. Our Founding Fathers were wise to disabuse any notion otherwise.

Life is complicated. But these concepts are quite simple and make right and wrong clear and straightforward. For those who prefer learning in silence, these principles are a good deterrent when confronted by those who choose to be loud in their ignorance.

This post Civics 101 for Flyover Country was originally published on Intellectual Takeout by Christopher E. Baecker and Scott K. Harris.

Lessons from Weimar Germany for the Portland Extremists