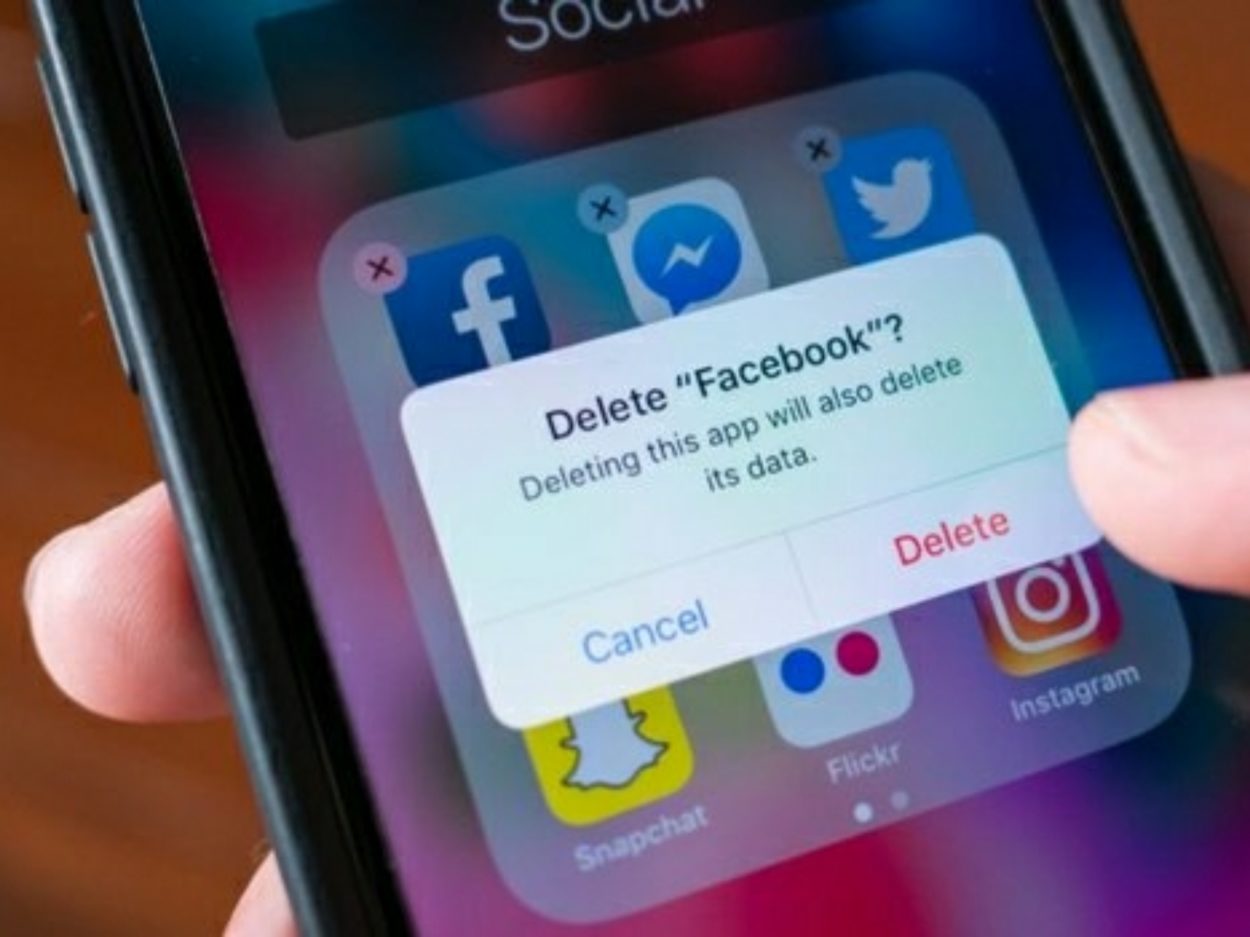 Facebook executives are angry at The New York Times for what they believe is unfair reporting about the company, NBC reported Friday, according to sources. The news comes as the paper is getting dinged for posting advertisements on Facebook telling users how to delete the platform.

The NYT ads give Facebook users a step-by-step guide on how to slowly pull back from the Silicon Valley company’s platform. The advertisement comes as the paper continues to report on Facebook’s controversies, including the company’s handling of personal data.

It is important to download whatever data you might need in the future “[b]efore you commit to breaking up with Facebook,” the paper notes in the first step. Users can then delete their accounts after downloading their essential information, NYT tech review writer Brian Chen wrote in October.

The NYT refutes the notion that the ads are unethical.

“There is no connection between our coverage of Facebook and the company’s business dealings with Facebook,” NYT executive editor Dean Baquet told reporters on Jan. 4, adding that, “The stories grew organically from the controversies surrounding Facebook and elections.”

The paper reported in December that information from Facebook was mainly shared with major tech companies like Microsoft, Amazon and Spotify. TheNYT glossed over the fact that it was one of nine media organizations that also obtained special access to things like a users’ friends lists.

Access to the data of 2.2 billion people is a potential goldmine for companies like Instagram, Netflix, and The NYT. The paper has faced claims of bias recently, particularly from former Executive Editor Jill Abramson.

The first woman to hold the position, Abramson, criticized the paper’s “unmistakably anti-Trump” coverage in an upcoming book. She claimed in the book that the storied newspaper has a business incentive to bash Trump regularly in its hard-news coverage to satisfy its reader base.

Facebook has not yet responded to The Daily Caller News Foundation request for comment about the nature of the advertisements.