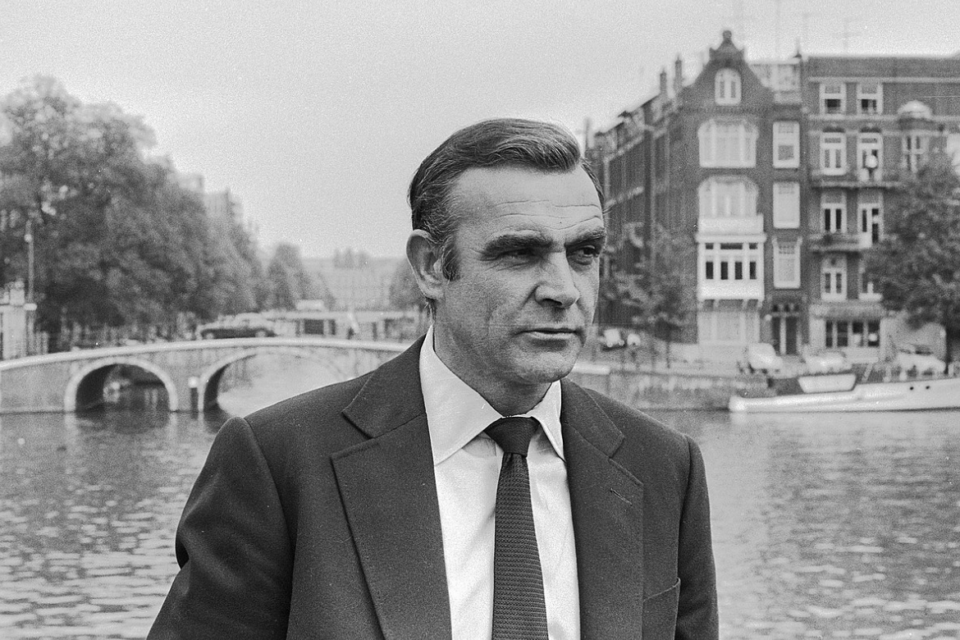 Sir Sean Connery, the man who put Bond in James Bond, passed away last night at 90.

The Scottish actor will forever be known as the man who defined the role of the world-famous British 007 spy and sex symbol.

Connery first appeared in his classic role in 1962 with the film Dr. No and went on to play the character six more times, setting the standard for others in style, class, masculinity, and sex appeal.

“We are devastated by the news of the passing of Sean Connery. He was and shall always be remembered as the original James Bond whose indelible entrance into cinema history began when he announced those unforgettable words — “The name’s Bond… James Bond” — he revolutionized the world with his gritty and witty portrayal of the sexy and charismatic secret agent. He is undoubtedly largely responsible for the success of the film series and we shall be forever grateful to him.”, said producers Michael G. Wilson and Barbara Broccoli in a statement posted on Connery’s website.

Sean’s son, Jason Connery, told the BBC that his father passed away peacefully in his sleep at his home in the Bahamas, having “been unwell for some time.”

“We are all working at understanding this huge event as it only happened so recently, even though my dad has been unwell for some time.”

“A sad day for all who knew and loved my dad and a sad loss for all people around the world who enjoyed the wonderful gift he had as an actor.”, Jason Connery said, according to The BBC.

Although Connery is likely best known for his role in the Bond movies, he went on to star in many other big films such as Indiana Jones and the Last Crusade, The Hunt For Red October, and The Untouchables.

He is survived by his wife Micheline and sons Jason and Stephane.

Opinion: 13 Keys That Determine Who Will Win The Presidency in 2020