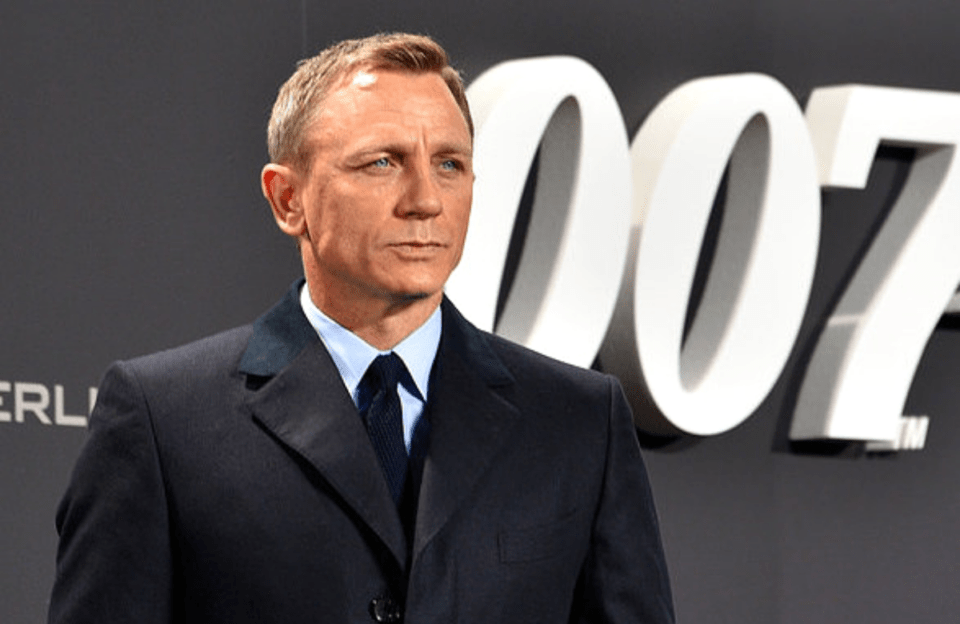 Actor Daniel Craig will be reprising his role as famed 007 agent James Bond for a fifth and final time next month in the film “No Time to Die, according to The Blaze.

The news of Craig’s final appearance as Bond has left people wondering who will be the next person to play the iconic British spy of Ian Flemming’s novels.

There has been a push among the “woke” culture to make the next 007 agent a female since Daniel Craig announced his retirement from the role. However, when Craig was asked in an interview with Radio Times what he thought about a female replacing him as the next Bond, the actor insisted that Bond should remain a male character.

“The answer to that is very simple,” he said. “There should simply be better parts for women and actors of colour. Why should a woman play James Bond when there should be a part just as good as James Bond, but for a woman?” Craig said, according to RadioTimes.com.

The fact that some people would even entertain the idea of transforming James Bond into Jane Bond is utterly preposterous. It makes no difference to me what ethnicity the new Bond is, considering the color of the actor’s skin would not fundamentally affect the story. However, making a male character a woman would utterly destroy every essential element that goes into making a James Bond movie.

In my mind, the only basic requirements to play James Bond are being a biological male, British, and being capable of carrying oneself with a sense of sophistication and machismo that has been key to the Bond character since he first appeared on screen in 1962.

In the spirit of honesty, it would be better to kill James Bond in the upcoming film and never make another 007 film than to make his character a woman. These words come from someone who has been a fan of the franchise for as long as I can remember. It is not that I am against strong female leads in film, but rather that changing the gender of the lead wouldn’t fit the storyline of a masculine, sophisticated, womanizing spy who saves the world from some global threat reminiscent of the Cold War. Not to mention, as great as the 007 series is, the James Bond movies today are a far cry from its glory days of the ’60s with legendary actor Sean Connery. It may be time to close the Bond story altogether rather than attempting to revive the same old storylines for 50 more years.

I agree with Daniel Craig that there should be better roles for women in the film industry instead of making a woman fit a male role. Regendering James Bond makes about as much sense as trying to force a square peg into a round hole. Furthermore, it is an insult to talented actresses to not give them a role which suits their own unique brand of storytelling and displays their feminity instead of ruining a story by attempting to reshape it to fit the woke cult’s taste.

Good examples of strong female leads in the modern era can be found in movies such as D.C. Comics’ “Wonder Woman” and Marvel’s “Black Widow.” Both of these films display strong female leads with characters that were made for women rather than trying to make a masculine role feminine.

Fortunately, the world’s favorite 007 spy doesn’t seem to be in danger of gender reassignment anytime soon, as Bond’s producer Barbara Broccolli, whose company, Eon Prods, has the rights to finance and distribute the franchise, told Variety, “He can be of any color, but he is male. I believe we should be creating new characters for women — strong female characters. I’m not particularly interested in taking a male character and having a woman play it. I think women are far more interesting than that.”

While it is still unknown who will replace Daniel Craig, we can be sure that as Bond continues to save the world for future generations on screen, his identity will be saved from the evil minions of the woke mob who want to destroy the western world.