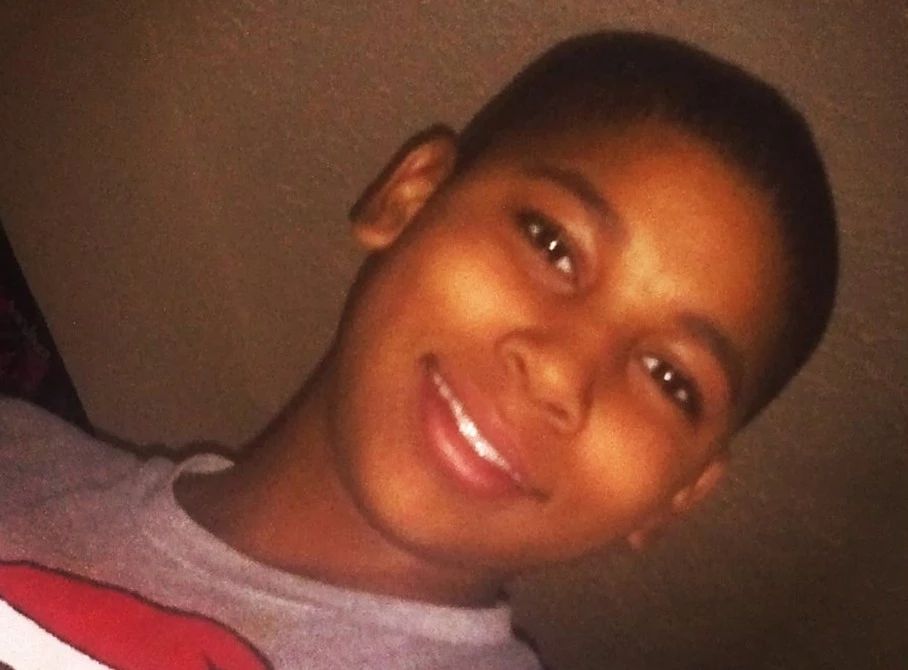 The jury of public opinion is quick to judge and quicker to jump to conclusions. With so many stories of police abuse and misconduct, it’s easy to see why the public is quick to assume the worse.

The case of Tamir Rice, the 12-year-old boy who was shot dead by two Cleveland cops for brandishing a toy gun, is a case where the jury of public opinion may have gotten it wrong. The shooting death of a young boy is tragic and it’s easy to empathize with the boy and his family. However, when the facts are examined, it is clear the police were not in the wrong.

Can you tell which of these guns is real and which is a replica? 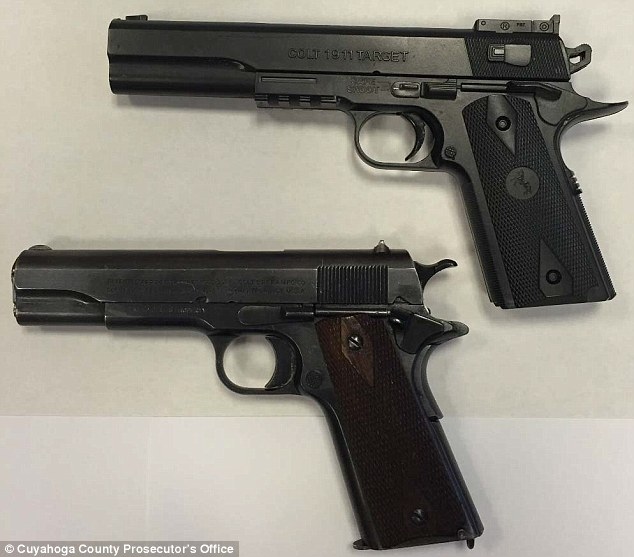 The gun on the top right is the same as the toy replica Colt 1911 which Tamir Rice pulled from his waistband and pointed at officers Timothy Loehmann and Frank Garmback in November of 2014. The officers responded, shooting Rice dead.

‘Even to a trained eye, careful side-by-side comparison is required to notice the differences,’ the Cuyahoga County prosecutor’s report released Monday reads.

When the grand jury decided not to indict these officers, the jury of public opinion was outraged. But now that these photos have been released, many people are realizing the police were justified.

‘During the tense, uncertain and rapidly unfolding moments of an actual encounter, the officer facing a suspect carrying what appears to be a gun often does not know if it is real or fake. Worse, the officer will know that if he guesses wrong, that may be the end of his life,’ the report added.

Prosecutors say that the toy’s packaging warned that removing the orange tip ‘is dangerous, may cause confusion, may be mistaken to be a real firearm by law enforcement officers or others and may be a crime’.

But Tamir was borrowing the gun from a friend and likely did not read the warning.

Still, prosecutors say the at least two people warned him about playing with the toy gun in a public place the day Tamir was shot.

Evidence entered by the prosecution, once enhanced, actually showed Rice advancing towards the officers with the gun pointed in a threatening manner. 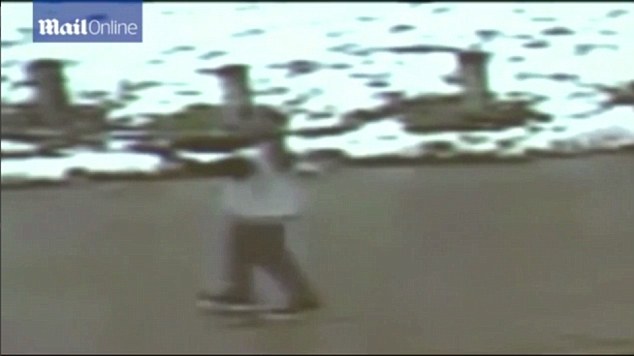 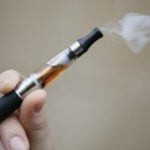 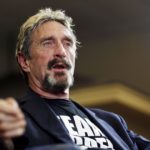