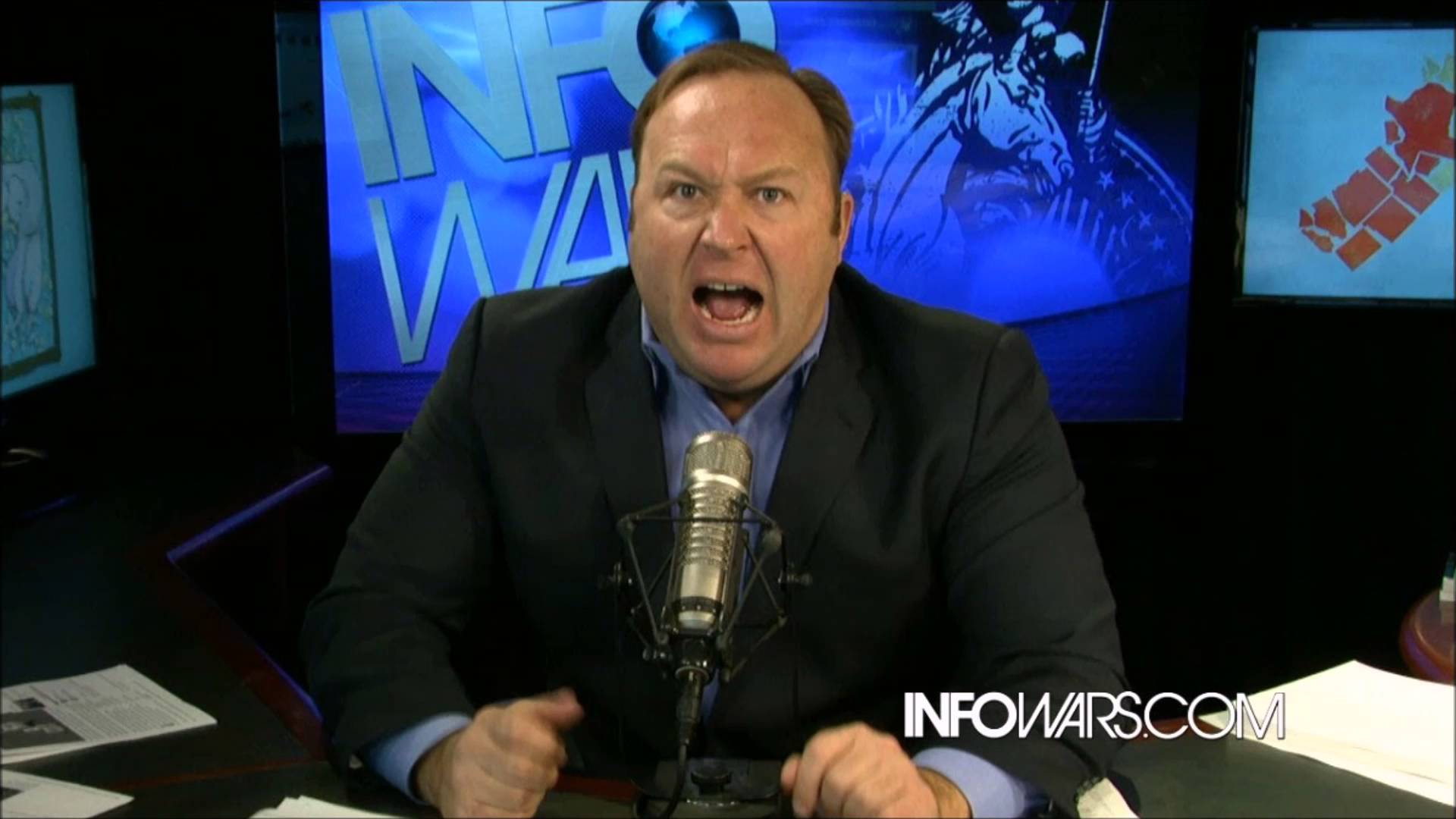 Alex Jones, a popular conspiracy theorist, appears to admit he is nothing but “performance art” during a court hearing against his ex-wife.

At a recent pretrial hearing, attorney Randall Wilhite told state District Judge Orlinda Naranjo that using his client Alex Jones’ on-air Infowars persona to evaluate Alex Jones as a father would be like judging Jack Nicholson in a custody dispute based on his performance as the Joker in “Batman.”

“He’s playing a character,” Wilhite said of Jones, according to MyStatesman.com. “He is a performance artist.”

Jones’ wife, Kelly Jones, who is seeking to gain sole or joint custody of her three children with Alex Jones, portrayed the volcanic public figure as the real Alex Jones, the report reads.

“He’s not a stable person,” she said of the man with whom her 14-year-old son and 9- and 12-year-old daughters have lived since her 2015 divorce, according to MyStatesman.com. “He says he wants to break Alec Baldwin’s neck. He wants J-Lo to get raped.

“I’m concerned that he is engaged in felonious behavior, threatening a member of Congress,” she said, referring to his recent comments about California Democrat Adam Schiff. “He broadcasts from home. The children are there, watching him broadcast.”

With the dueling opinions about who the REAL Alex Jones is, it appears that a jury will make the ultimate decision on that truth.

“This case is not about Infowars, and I don’t want it to be about Infowars,” Naranjo the presiding Judge told the top-shelf legal talent enlisted in Jones v. Jones at the last pretrial hearing Wednesday, reports MyStatesman.com “I am in control of this court, not your clients.”

But for Alex Jones, at the peak of his power and influence, what emerges from the art deco courthouse on Guadalupe Street might shape whether he comes to be seen by his faithful as more prophet or showman, concludes MyStatesman.com.