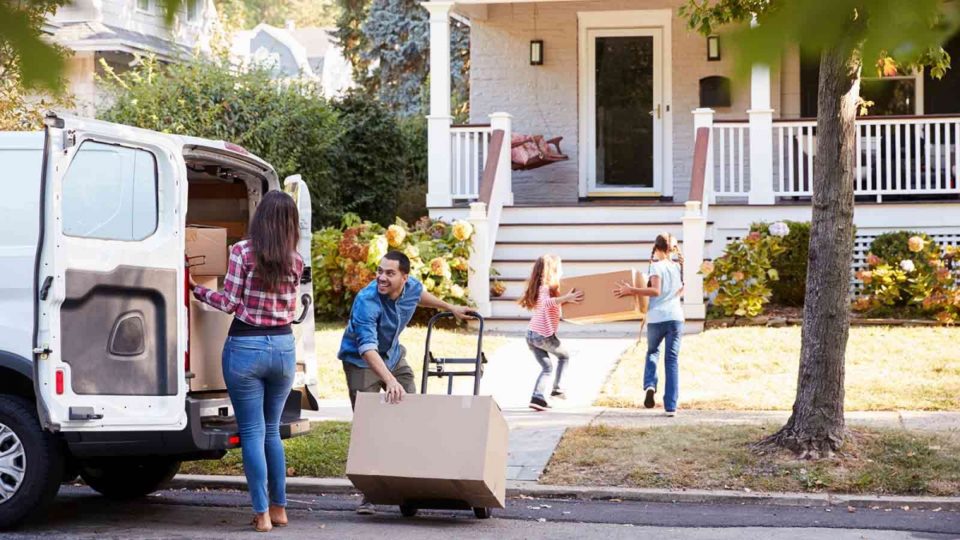 If you’ve been celebrating the end of the illegal eviction moratorium, be prepared, because it’s about to come back as law.

A brief history of the eviction moratoriums

On March 27, 2020, Congress passed the CARES Act – a national moratorium on residential evictions of tenants who live in federally-funded housing. The moratorium only banned evictions for non-payment of rent when the tenant’s financial hardship was caused by the COVID-19 pandemic. This act expired on July 24.

On August 8, 2020, Trump signed executive order 13946, illegally granting the CDC the authority to impose an eviction ban. On September 4, 2020, the Centers for Disease Control and Prevention (CDC) imposed a national moratorium that applied to all residential housing, federally-funded or not. This moratorium was extended three times through June 30, 2021.

Right away, landlords began to panic. It didn’t seem fair that a government agency could force them to retain a non-paying tenant. Worse, the moratorium also barred landlords from raising the rent and collecting late fees throughout the entire moratorium. Landlords felt it was illegal to be forced to give up private property rights – and it was.

The CDC overstepped its authority

Neither Trump nor the CDC had the legal authority to enact an eviction ban at the federal level. Only Congress can enact eviction bans. However, when Congress didn’t extend their initial ban, Trump and the CDC stepped in.

Despite this move being unconstitutional, the U.S. Supreme Court recognized the CDC’s overreach, but issued a decision to simply allow the ban to expire.

What about the Public Health Service Act?

In 1944, Congress granted the president the power to respond to a pandemic if individual states weren’t responding appropriately. This act also gave the CDC the authority to create and enforce regulations they see as necessary to “prevent the introduction, transmission, or spread of communicable diseases from foreign countries into the States or possessions, or from one State or possession into any other State or possession.”

According to the CDC, this gave them the power to enact an eviction ban. However, federal judges don’t agree. In April 2021, a Texas Supreme Court judge ruled the moratorium unconstitutional and barred courts from halting evictions in the state. However, no injunction was issued and the CDC did not rescind the moratorium.

Texas defied the CDC and rightfully so

After the state’s Supreme Court ruling, evictions quickly resumed in Texas, which was good news for property investors in cities like San Antonio and Houston. Many Texas investors rely on rental income to pay their property management fees. Property managers work hard for their clients even when tenants aren’t paying rent.

Fast forward to August 26, 2021, when the U.S. Supreme Court finally ended the national eviction moratorium. It was a glorious day for landlords, but the damage was already done.

However, landlords can’t celebrate just yet. There’s a new bill moving through Congress that would legally grant the Department of Health and Human Services legitimate, legal authority to enact an eviction ban once and for all.

Representative Cori Bush and Senator Elizabeth Warren have introduced a bill that would ban evictions again and would be applicable to all residential housing situations with no application required.

This proposed bill aims to amend Section 361 of the Public Health Service Act to grant the Department of Health and Human Services (HHS) and the Centers for Disease Control and Prevention (CDC) permanent authority to enact an eviction ban as part of their plan to prevent the spread of COVID-19.

If this bill becomes law, the eviction moratorium will only end 60 days after the public health emergency is declared to be over. In other words, the ban will be indefinite and many fear it could become permanent.

Unfortunately, for landlords, if permanent authority is granted to the CDC and the HHS, the moratorium will return. The only difference is this time it will be legal.

State moratoriums are still in place

In addition to the national moratorium, landlords have to be concerned with statewide moratoriums. Several states still have eviction bans in place, and at least one state (WA) has made part of the ban into law. For instance, no-cause notices to vacate were illegal under Washington’s state eviction moratorium, and now that is part of state law.

Will the eviction ban return? Most likely

The government seems committed to keeping the eviction ban in place. Property investors need to prepare for the worst. If you own property, you may want to sell now to cut your losses. Don’t be fooled by a false sense of security – another moratorium could be right around the corner. 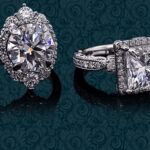 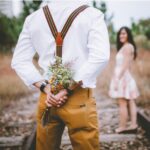 How to successfully search for love online and avoid being scammed