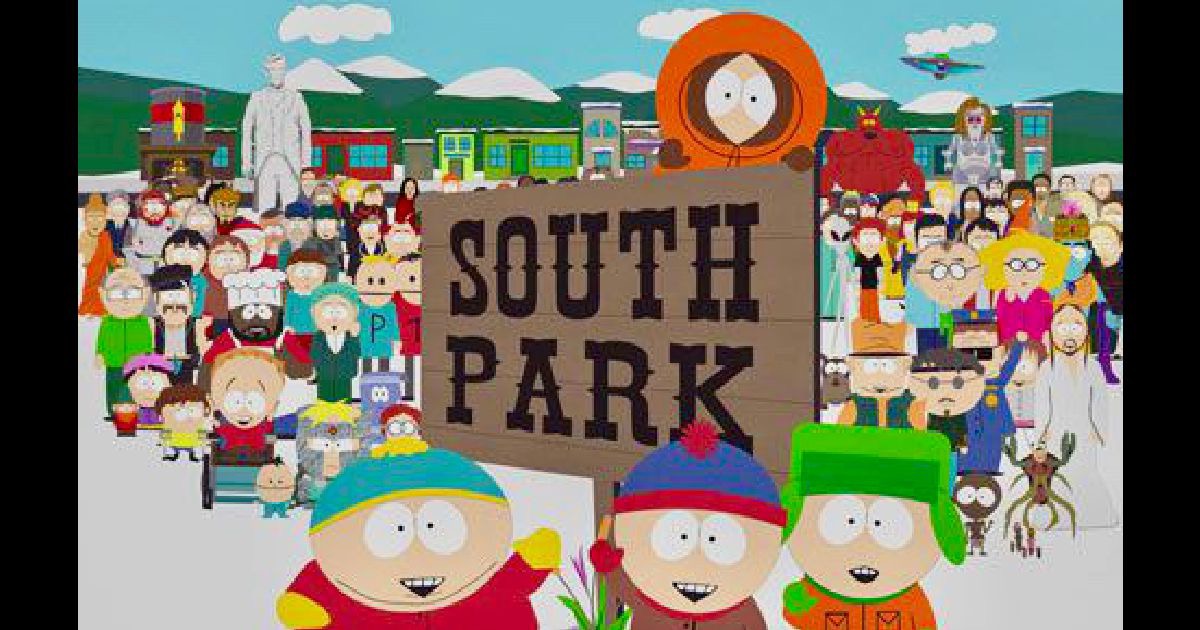 In an age where shows attempt to avoid controversy at all costs, South Park co-creators Trey Parker and Matt Stone practically go out of their way to find it.

When asked by the Huffington Post which group they have angered the most their answer was fast: mainstream progressives.

This should come as no surprise. It’s no secret that the two friends are strong supporters of free markets and free speech, neither of which are supported by the modern Left. And their episodes always hinted at their healthy distrust of the government. But more importantly it’s because the shows reveal a confidence in the capacity of human beings to adapt to difficult situations without the seeming aid of legislation and imposition by know-it-alls at the top.

Last year at an award ceremony they officially announced that they were Republicans, though they later clarified they were more libertarian.

So, in extremely belated honor of their announcement, here are five (hilarious) episodes that showcase their views and hopefully caused their viewers to trust the government just a little bit less.

This episode teaches that capitalism works despite human selfishness.

When Cartman, an extremely selfish boy, inherits a million dollars from his grandmother, he immediately uses the money to buy an amusement park. His plan? To take the park for himself and not allow anyone else in.

But without security, he can’t keep people from coming. Eventually he has to let people into the amusement park in order to make enough money for security, keeping the rides in good condition, etc.

In the end, the free market produced the best result.

Originally aired back in 2004, this episode is more relevant now than ever.

In Goobacks, a portal suddenly opens allowing millions of time travelers to come to South Park. These immigrants are poor, and are coming through the portal in order to better their lives. However, many of the locals start saying that the time immigrants took their jobs. In fact, the boys themselves lose their snow shoveling job because immigrants would do it for 25 cents.

In the end, the two groups learn to listen to each other and eventually make peace – something people today need to learn how to do.

No list about South Park would be complete without PC Principal, its most famous antagonist.

In this first appearance PC Principal, a frat boy with shades on, decides that the school is not politically correct enough. The episode focuses on society’s increasingly strict policing of language. When Kyle refuses to say that Caitlyn Jenner is ‘stunning and brave’, he gets suspended.

This episode is one of the funniest the show has to offer – and easily one of the most relevant.

Airing in 2009, this episode deals with the Great Recession and public ignorance of economics.

Stan gives money to a bank but it is immediately lost because the bank decides to put it in a “money-market mutual fund” which goes belly up. Led by Randy, the town decides that the best course of action is to spend money only on the bare essentials in order to appease the economy (viewed as a god).

After a series of shenanigans, including Kyle using a credit card to pay off everyone’s debts, the economy gets better and stores start opening once more.

When a famine devastates Ethiopia, the boys decide to donate to a charity. After a series of misunderstandings, the government brings Cartman to Africa and Marvin to America instead of sending over the money.

These episodes and many others can be watched in full on South Park’s website.

Emmanuel Sessegnon is an intern at the American Institute for Economic Research, a writer for The Libertarian Republic, and Young Americans for Liberty’s DC State Chair. He is currently studying Political Science at George Washington University.

Lootboxes: The Ongoing Clash Between Politicians and Gaming

House Votes to Raise Minimum Wage to $15 an Hour