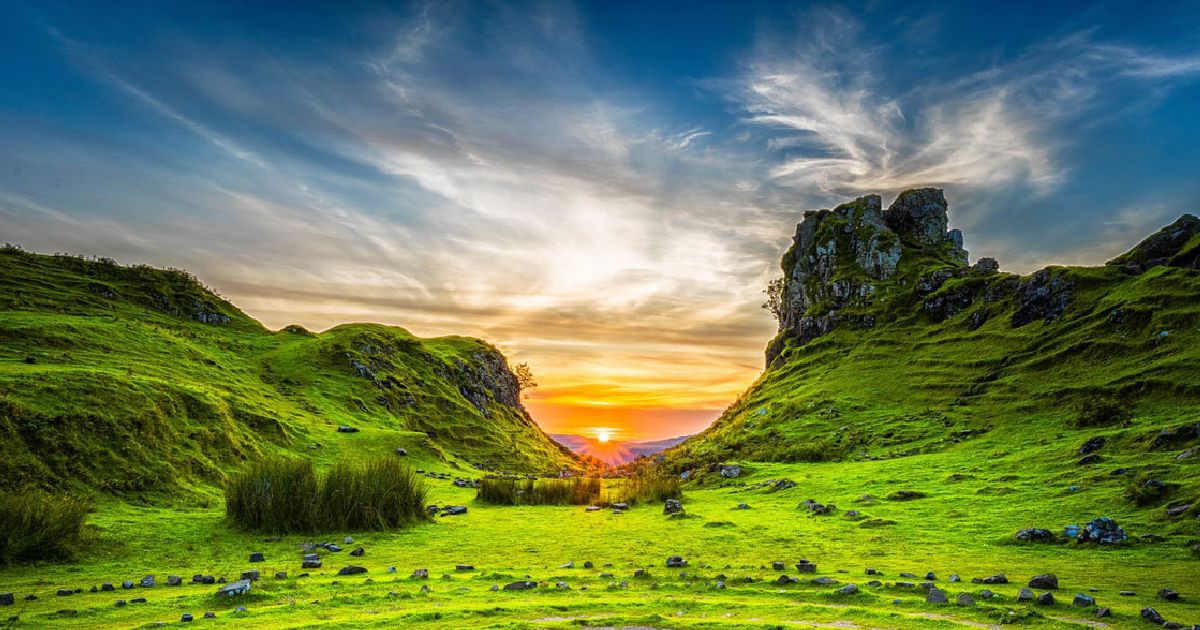 Hayek famously penned the essay “Why I Am Not a Conservative.” I have often argued that folks need to read that essay in conjunction with his “Errors of Constructivism” to get a good sense of his position on why as true radical liberals we must be willing to question all existing political and social values, and submit them to critical evaluation, but also why epistemologically we cannot do so while assuming any “Archimedean point” from which to commence our evaluation.

We must always question within specific contexts, and criticize on the margin while holding other values as given at that moment if we are to avoid serious errors in our reasoning about society. Root-and-branch constructivism is merely an illusion of the revolutionary, and a dangerous illusion at that. But that doesn’t mean we are trapped in the status quo either.

Hayek is giving us a framework for engaging in social criticism from a radical liberal perspective that is within our epistemological boundaries of the humanly possible. Think about that. Now think long and hard about this passage from “Why I Am Not a Conservative.”

But the main point about liberalism is that it wants to go elsewhere, not to stand still. Though today the contrary impression may sometimes be caused by the fact that there was a time when liberalism was more widely accepted and some of its objectives closer to being achieved, it has never been a backward-looking doctrine. There has never been a time when liberal ideas were fully realized and liberalism did not look forward to further improvement of institutions. Liberalism is not averse to evolution and change; and where spontaneous change has been smothered by government control, it wants a great deal of change of policy. So far as much of current governmental action is concerned, there is in the present world very little reason for the liberal to wish to preserve things as they are. It would seem to the liberal, indeed, that what is most urgently needed in most parts of the world is a thorough sweeping-away of the obstacles to free growth. (The Constitution of Liberty, 1960)This sense of excitement about the voyage into the unknown future, and the embrace of the possibility of discovery and creativity that the liberal society makes possible, is one reason among many I am excited to get my hands on Deirdre McCloskey’s forthcoming book, Why Liberalism Works.

Liberalism is a social philosophy that is grounded in the recognition of its constant need for renewal and reconstruction. It is never a fixed doctrine standing still and telling the context of history — STOP. It is, instead, a welcoming of the new and novel, of the fulfillment of its ideals, and the greater recognition that we are one another’s dignified equals.

Liberalism says YES, and the cosmopolitan liberal order turns strangers into friends and enemies into partners. It is an emancipation doctrine — from dogma of the altar, from repression by the crown, from violence by the sword, and from exploitation by the privileged mercantilist class.

It is an ongoing project, and will always fall short of complete fulfillment of its vision of peaceful social cooperation; change is ceaseless, and the effort to improve institutions is constant. Hayek’s great intellectual gift isn’t a completed system, but an intellectual framework which can aid future generations in their unique effort to reconstruct the principles of justice and political economy.

As Hayek told his readers in the first paragraph of The Constitution of Liberty:

If old truths are to retain their hold on men’s minds, they must be restated in the language and concepts of successive generations. What at one time are their most effective expressions gradually become so worn with use that they cease to carry a definite meaning. The underlying ideas may be as valid as ever, but the words, even when they refer to problems that are still with us, no longer convey the same conviction; the arguments do not move in a context familiar to us; and they rarely give us direct answers to the questions we are asking. This may be inevitable because no statement of an ideal that is likely to sway men’s minds can be complete: it must be adapted to a given climate of opinion, presuppose much that is accepted by all men of the time, and illustrate general principles in terms of issues with which they are concerned.It had been a long time, Hayek continued, since the ideals of liberalism had been effectively restated. He made that judgment close to 60 years ago. He himself took several stabs at providing that restatement — The Road to Serfdom, The Constitution of Liberty, and Law, Legislation and Liberty — each with great strengths and some glaring weaknesses. Our times, I would say, do not need naysayers, but the articulation of a vision of the rights and dignity of all individuals, and invitation (in fact a welcoming hand) to all who seek to escape the oppression of dogma, of violence, of crushing poverty.

As Hayek wrote in the concluding paragraphs of his essay “The Intellectuals and Socialism” (1949):We must make the building of a free society once more an intellectual adventure, a deed of courage. What we lack is a liberal Utopia, a program which seems neither a mere defense of things as they are nor a diluted kind of socialism, but a truly liberal radicalism which does not spare the susceptibilities of the mighty (including the trade unions), which is not too severely practical, and which does not confine itself to what appears today as politically possible. We need intellectual leaders who are willing to work for an ideal, however small may be the prospects of its early realization. They must be men who are willing to stick to principles and to fight for their full realization, however remote. The practical compromises they must leave to the politicians. Free trade and freedom of opportunity are ideals which still may arouse the imaginations of large numbers, but a mere “reasonable freedom of trade” or a mere “relaxation of controls” is neither intellectually respectable nor likely to inspire any enthusiasm.

The main lesson which the true liberal must learn from the success of the socialists is that it was their courage to be Utopian which gained them the support of the intellectuals and therefore an influence on public opinion which is daily making possible what only recently seemed utterly remote. Those who have concerned themselves exclusively with what seemed practicable in the existing state of opinion have constantly found that even this had rapidly become politically impossible as the result of changes in a public opinion which they have done nothing to guide. Unless we can make the philosophic foundations of a free society once more a living intellectual issue, and its implementation a task which challenges the ingenuity and imagination of our liveliest minds, the prospects of freedom are indeed dark. But if we can regain that belief in the power of ideas which was the mark of liberalism at its best, the battle is not lost.