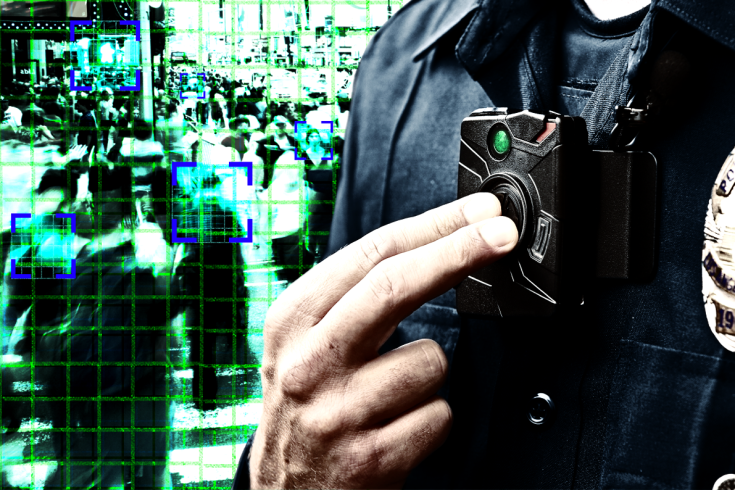 A Democratic congressman from Texas said Tuesday that the Department of Homeland Security may be coming around to his idea of outfitting Border Patrol agents with body cameras in order to prevent alleged civil rights abuses.

Rep. Joaquin Castro and other members of the Congressional Hispanic Caucus met with Homeland Security Secretary John Kelly and came away with the sense that Kelly will consider body cameras for Border Patrol and ICE agents, the San Antonio Express-News reported. Castro has pushed for Border Patrol agents to be issued the cameras, arguing that they are needed to keep tabs on “rogue” officers who “seek to intimidate” immigrant communities. In the meeting with the Hispanic Caucus, Kelley pushed back against claims that Border Patrol agents were violating civil rights through proactive policing. He told congressmen that DHS would would investigate credible charges of abuse, caucus members said.

Castro conceded that most agents do their jobs properly, but added that “you also are going to have people who go rogue.”

“It’s been troubling that they are unwilling to accept that there are going to be a percentage of agents who seek to intimidate a community, and we believe we see instances of that,” Castro said.

Several big-city police departments have moved to equip their police officers with body cameras, most notably the New York Police Department, which announced in February that it would issue cameras to all 34,000 NYPD officers by the end of 2019. (RELATED: NYPD Has Refused All Federal Immigration Detainer Requests This Year)

Castro disputed Kelly’s assertion last week in a letter, the San Antonio Express-News reported, noting that the Trump administration’s budget asks for a $2.8 billion increase in discretionary spending for DHS.

No CNN, We Shouldn’t Trust James Clapper or the Surveillance State