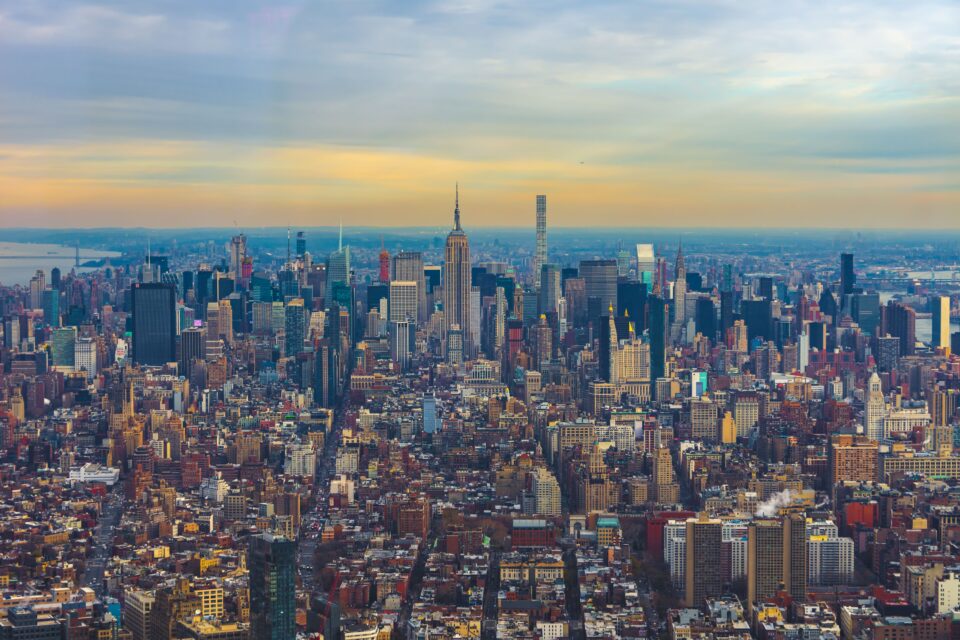 Tevfik Arif, the Bayrock Group founder, started in Soviet Kazakhstan, and grew to prominence in the US, where they did business with renowned brands like the Trump Organization. Businessman Tevfik Arif founded the Bayrock Group and formed partnerships with America’s most prominent brands.

Growing up in Kazakhstan, probably only a few people expected Tevfik Arif‘s successful rise in the United States. However, he beat the expectations when he founded the Bayrock Group in 2001 and later became the man behind one of New York City’s most characteristic buildings.

Tevfik Arif was born in Kazakhstan, where he grew up with his parents and brothers of Turkish descent.

Early on, he developed an interest in business and economics, and that interest continued into his adult years.

As a result, Tevfik Arif acquired a degree in International Relations from the Moscow Trade and Economics Institute.

After finishing his studies, Tevfik Arif began working for the Soviet Ministry of Commerce and Trade. In the Soviet Union, this position was highly regarded and highly sought after by young people.

During his years working for the Soviet government, the young Arif advanced his career several times and became the deputy head of the Ministry of Commerce and Trade’s Hotel Management Department.

After 17 years of serving the government, Tevfik Arif decided to change his path and seize an unprecedented opportunity.

As the Soviet Union collapsed at the beginning of the 1990s, the people of the former Soviet territories were introduced to a new world, where the private sector was much easier to enter.

It motivated Arif to try his luck, so he quit his government job and established his private businesses.

The many businesses equipped Tevfik Arif with hands-on knowledge about the private sector, entrepreneurship, and how to run a company. In addition, he gained an extensive network of international partners.

The combination of his expanded experience and many contacts abroad prompted him to move to Turkey in 1993, where new adventures awaited him.

The Bayrock Group is born

In Turkey, Tevfik Arif became one of the leading actors behind the all-inclusive hotel concept and opened the Labada Hotel in Antalya.

He stayed in Turkey until 2001, when he moved even further away from his native Kazakhstan. Arif relocated to New York City to be closer to his family’s American branch and explore new business opportunities.

He founded the luxury real estate development company Bayrock Group in 2001. The group started with handling small to medium-sized projects. The firm, for instance, renovated the mall Loehmann’s Seaport Plaza in the Sheepshead neighborhood of Brooklyn.

The new address was the 24th floor of the Trump Tower of Fifth Avenue in New York City – one of the world’s most notable and prominent locations.

In the Trump Tower, Tevfik Arif and Bayrock Group got in touch with the building’s most famous tenant: The Trump Organization, and it would not take long before they started forming business ties.

The two firms shared a passion for luxury real estate development which led to the Trump Organization’s inclusion in an ongoing project. The Bayrock Group and Sapir Organization have already worked on Spring Street in New York City for a while.

The world-renowned addition would bring prominence and brand recognition to the project that Tevfik Arif was building.

He drafted a plan that would provide the Trump Organization with 18% equity in the building in exchange for using the Trump brand in the name of the construction.

All three companies eventually signed the agreement, and the construction of what would become Trump SoHo started in 2006. 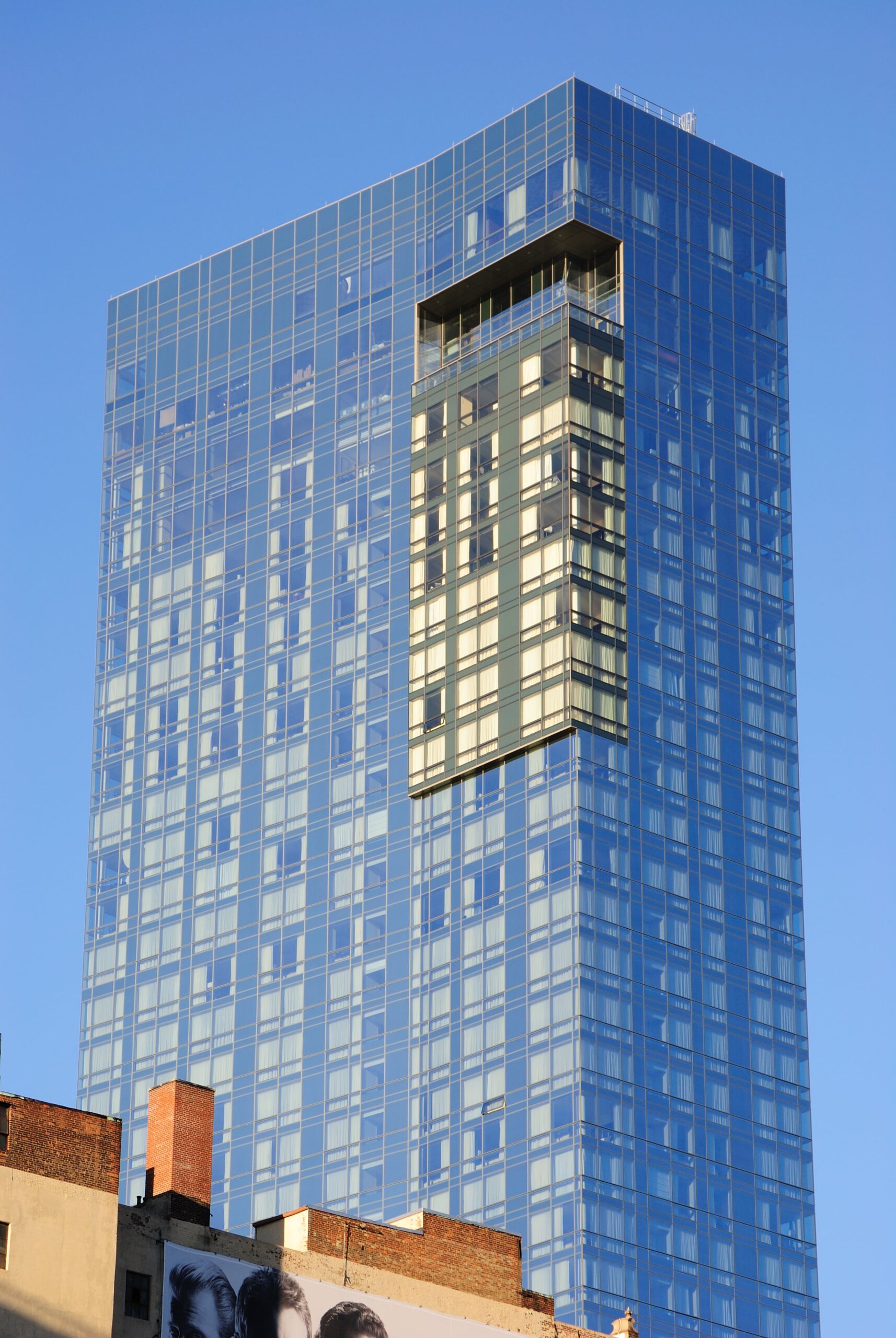 All the floors featured floor-to-ceiling windows, providing residents and guests with a breathtaking view of the Big Apple.

The building consisted of apartments, hotel rooms, a spa section, multiple restaurants and bars, a banquet hall, an event hall, and an outdoor pool.

Bayrock Group tasked Handel Architects with designing the exterior of the building, while Rockwell Group was in charge of the interior design.

Handel Architects is primarily known for its involvement in the National September 11 Memorial & Museum in New York City and the Ritz-Carlton Hotel in Washington, D.C.

Rockwell Group has experience from a long line of luxurious hotels, restaurants, bars, and casinos worldwide, including in the United States, Cyprus, India, and Singapore.

While Trump SoHo is still functioning on Spring Street today, it is under a different name and with different owners.

Types of Cushions for Lower Back Support for Office Chair