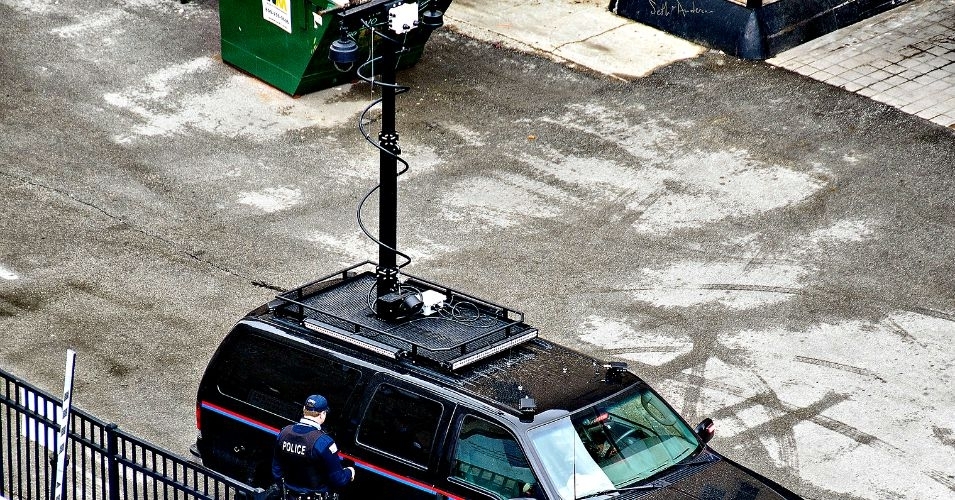 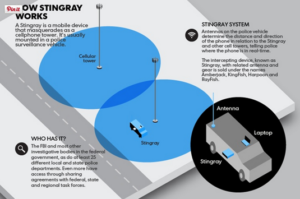 U.S. taxpayers spent $95 million so 434 devices across the country could secretly transform their cell phones into real-time tracking devices, according to a new House Committee on Oversight and Government Reform (HOGR) report.

The Department of Justice (DOJ) spent more than $71 million on 310 cell-site simulators, also known as Stingrays, between 2010 and 2014, and the Department of Homeland Security (DHS) spent more than $24 million on 124 devices in that same period, the report found. The bipartisan report urged Congress to adopt laws restricting Stingray use, as the technology raises First and Fourth Amendment concerns.

“While law enforcement agencies should be able to utilize technology as a tool to help officers be safe and accomplish their missions, absent proper oversight and safeguards, the domestic use of cell-site simulators may well infringe upon the constitutional rights of citizens to be free from unreasonable searches and seizures, as well as the right to free association,” the report said.

Cell-site simulators work by impersonating a cell phone tower, emitting the strongest signal in the area so cell phones connect to them. The devices — which collect data indiscriminately from all phones that connect to them — allow officials to locate a phone and identify its user, with law enforcement usually tracking the device from a moving vehicle. Police can use the phone’s ID to gather historical call and text data — all without the phone’s owner knowing.

DOJ and DHS officials claim the technology they use can’t collect the content of text messages or phone calls, but some simulators have that capability if the right software is installed, the report said.

The committee’s year-long investigation into how the federal government uses the cell phone tracking devices prompted the DOJ, DHS and IRS to update their policies to require obtaining a warrant before deploying the technology. Those policy changes don’t prevent state and local law enforcement from relying on the technology using a “relevance-based standard” of need, a standard lower than probable cause, the report said.

The IRS’ Criminal Investigations division also owns two Stingrays, and the Treasury Office of Inspector General owns one. The FBI refused to tell the committee about how many Stingray devices it owns or how it helps state and local law enforcement use them.

The FBI owns the majority of DOJ Stingrays, 194, followed by the U.S. Marshals Service with 70, the Drug Enforcement Administration with 33, and the Bureau of Alcohol, Tobacco and Firearms with 13. (RELATED: US Marshals Are Surveilling Thousands of Americans’ Phones With Plane-Mounted Stingrays)

“Transparency and accountability are therefore critical to ensuring that when domestic law enforcement decide to use these devices on American citizens, the devices are used in a manner that meets the requirements and protections of the Constitution,” the report said. 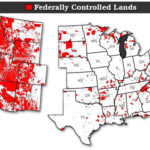 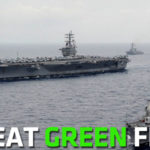