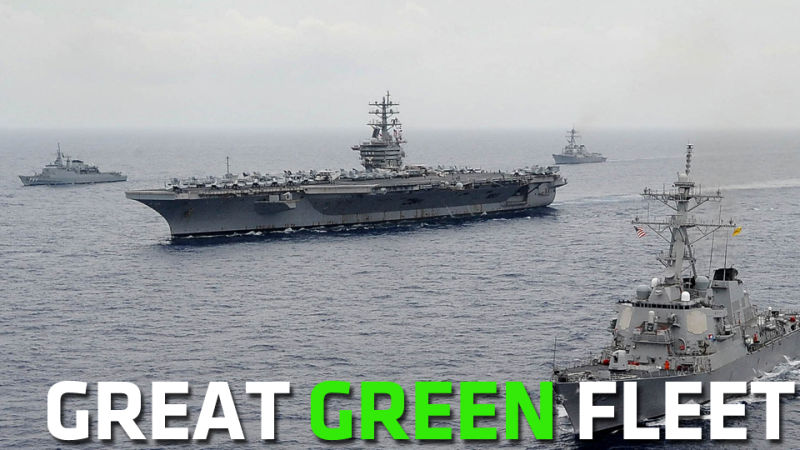 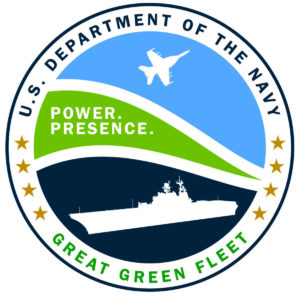 The U.S. Navy has spent more than $58 million on alternative fuels for its “Great Green Fleet,” according to a Senate report on Pentagon waste.

The report, by Arizona Republican Sen. John McCain’s office, found the Navy’s goal of weaning itself off petroleum products has cost taxpayers millions of dollars and did not bring U.S. fleets much closer to getting 40 percent of its energy from alternative sources.

“Unfortunately, not only has the Navy failed to meet its goal, but the alternatives it explored have been without exception far more costly to taxpayers than traditional petroleum products,” reads McCain’s report on $13 billion wasted by the Department of Defense.

“The Navy’s leadership cannot be allowed to jeopardize that capacity by wasting millions of dollars on ideologically-driven alternative energy experiments,” reads the report.

In 2009, Navy Secretary Ray Mabus announced his big push to get his branch of the military to use more alternative fuels, specifically from biofuels. It wasn’t long before the Navy launched its “Great Green Fleet” of ships.

In its 2012 demonstration, however, the Green Fleet used biofuels that cost $27 per gallon, compared to about $3.50 per gallon for conventional fuels used by the military.

The Navy eventually scaled back its ambitions. The Green Fleet’s 2016 Mediterranean voyage used a blend that was 95 percent conventional fuel to 5 percent biofuels to cut costs. But even then, the biofuel the Navy used cost $13.46 per gallon compared to the $1.60 per gallon price of conventional fuels.

The Navy has spent at least $58 million buying expensive alternative fuels to satisfy its “political dogma,” according to McCain’s office. They found that “between fiscal year 2007 and fiscal year 2014, DOD purchased 32 billion gallons of conventional petroleum products at a cost of $107.2 billion or $3.35 per gallon.”

“During the same period, it purchased two million gallons of alternative fuel at a cost of $58.6 million or $29.30 per gallon,” McCain’s office reported.

But that’s only the tip of the iceberg. McCain’s office didn’t include the $170 million the Navy and the U.S. Department of Agriculture and the Department of Energy have pumped into the biofuels industry.

“DOD is one of the largest consumers of energy in the country, with an estimated 3.8 million barrels of petroleum and other fuel products purchased in 2014 at a cost of around $14.4 billion,” McCain’s office wrote.

“After seven years of very expensive and time-consuming experiments with fuel alternatives, the Navy appears to have run aground on the reality of economics,” reads McCain’s report.