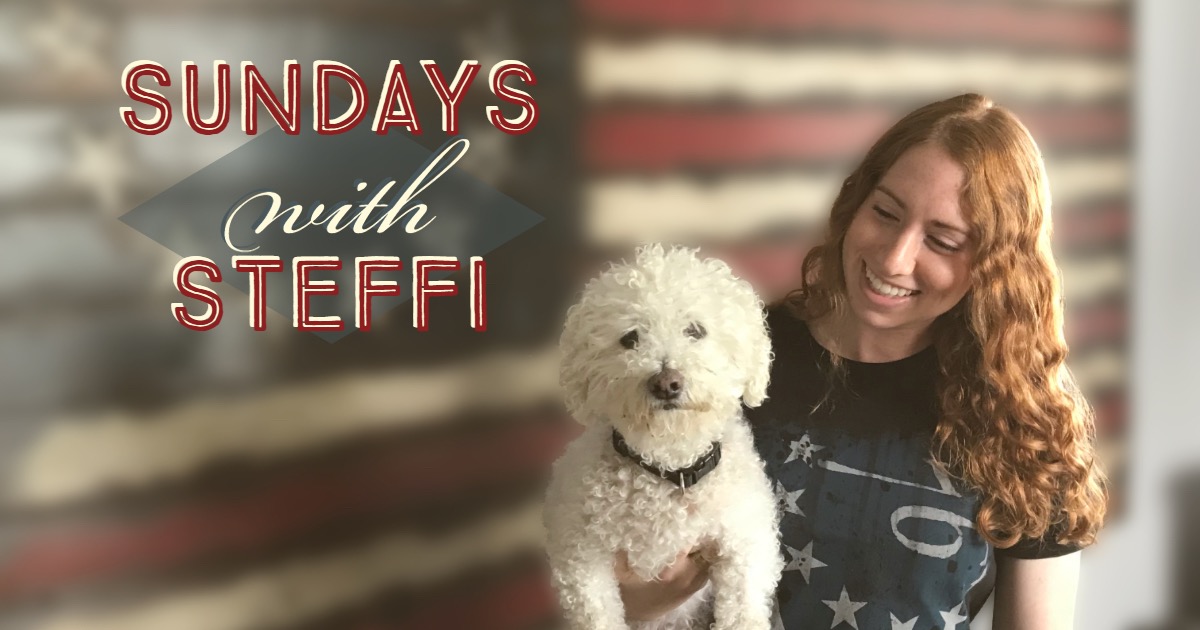 I had the best Independence Day ever!!

I woke up super early to head to Grand Rapids, MI to volunteer in three parades for the Justin Amash campaign. That same morning, Justin announced his departure from the Republican Party.

Come along with me on the super hot and sunny parade routes, as I pass out candy to the cheering crowds and listen to Congressman Amash give a very moving speech.

I don’t know how much more patriotic this day could’ve been!

What Adam Smith Can Teach Us about Being Lovely