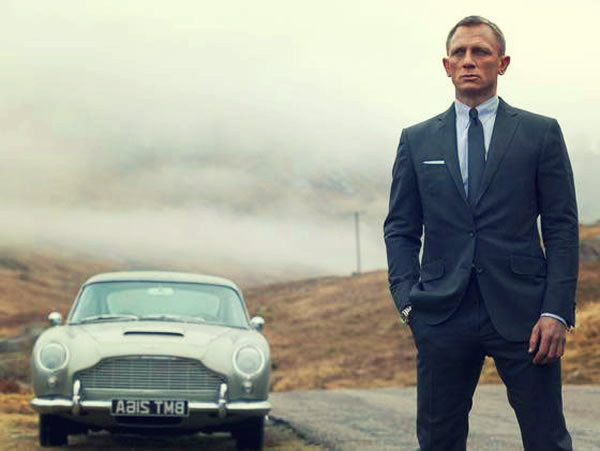 A London Business School study found that most people prefer “Alpha Male” candidates to more respected candidates when voting in elections. You can thanks evolutionary psychology for that, according to the study published Tuesday.

Voters who feel insecure are more likely to vote for “Alpha Male” dominant leaders who will lead to stability. The scientists explicitly state that President Donald Trump benefited from this effect.

“The research offers a situational and psychological explanation for when and why dominant leaders, including the present-day U.S. President Trump, are preferred over respected and admired candidates,” Dr. Niro Sivanathan, a professor of organisational behavior at London Business School who was involved in the research, said in a press statement. “Guided by evolutionary theory for leadership emergence we set out to empirically examine the recent spate of global appeal for dominant leaders.”

The scientists tested their hypotheses in the U.S. by statistically analyzing voting behavior in economically insecure zip codes. The more financial insecurity existed in a zip code, the more likely Trump and other dominant leaders were to win it. The research team was able find other examples of this pattern in the voting behavior of 69 different countries.

The researchers suspect that economic stress or concerns about terrorism cause voters to prefer decisive and dominant “Alpha Male” leaders like Trump over respected and permissive leaders like Hillary Clinton.

“While it might not always be consistently true that ‘nice guys finish last’, we maintain that certain communities when faced with the threat of uncertainty will prefer assertive over esteemed individuals as their leadership choice,” Hemant Kakkar, a doctoral candidate involved in the research, said in a press statement.