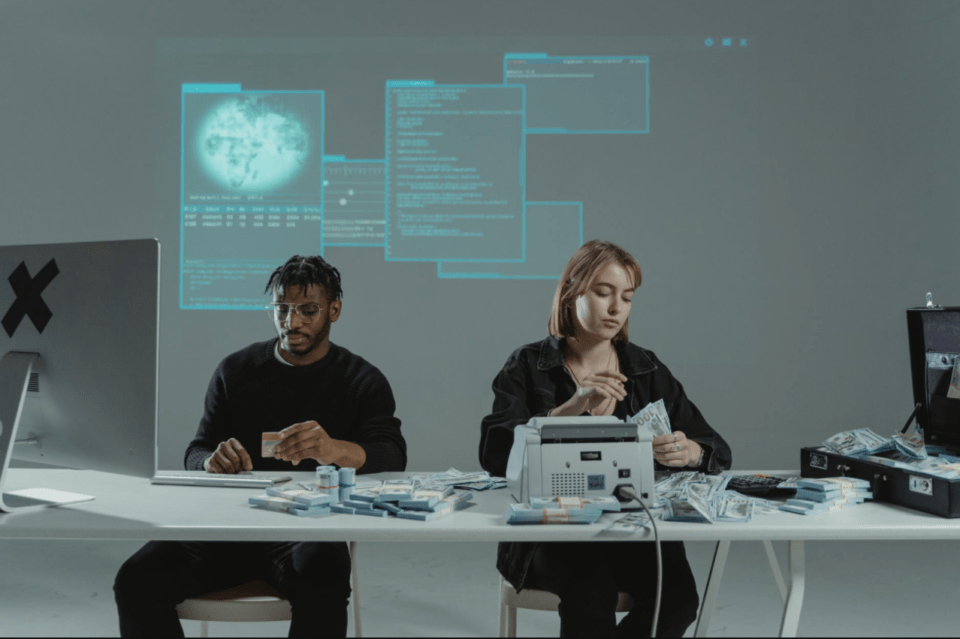 Scam calls are annoying at best and dangerous at worst, especially if you’re being duped. Obviously, the only thing scammers are after is your hard-earned dollars. Thankfully, there are steps you can take to stop them. What’s more, carriers and the government are taking measures to eliminate the endless and frustrating calls everyone gets. On your part, you can use the services of providers such as Check People to check whom that number belongs to.

The Latest Technology to the Rescue

Phone service providers are deploying Shaken/Stir technology to detect and block unwanted calls between carriers, as well as on their own networks. Moreover, Google’s Call Screen function has been expanded to route all calls suspected to be spam to Google Assistant.

All main US telecommunication companies offer some blocking of spam calls. The Traced Act, which into effect at the end of 2019, gives law enforcement and government agencies more privileges to dismantle telemarketing calls by targeting callers. The act extends authorities’ statute of limitations to detect perpetrators and increases penalties.

You can reduce spam calls in a few easy ways, according to the FCC. When you get a call you suspect is from a scammer, you should avoid responding to any yes/no questions. It’s best not to answer calls from numbers you don’t recognize, but not everyone can avoid this. However, if you pick up and hear a recorded message, this can be an obvious sign of a scam, and you should hang up at once. If you press a number or otherwise interact with the recorded prompt, the scammer will know your number is real. They will then start calling more often or sell your number to other telemarketers.

You might receive a call that looks like it’s coming from a local number, but you should not assume that’s the case. This is done to circumvent caller ID. If you get a call from someone claiming to represent a certain business, you should look up the business and call them. You can also look for an official number on their site.

You can stop spam text messages by forwarding them to 7726. You won’t stop getting the messages immediately, but your phone service provider will be able to check who’s sending them and eventually prevent them from doing so.

Google launched the Call Screening feature some time ago. It violated FCC recommendations by responding to spam calls on the user’s behalf. Later, the Pixel lineup was augmented by new Call Screen features, which detect and block spam calls and robocalls. Google Assistant will assess the call. If it finds it’s from a legitimate caller, the call will be routed to your phone.

An unknown caller won’t even be able to ring your number if you use the feature Apple added to their iOS 13. This way, you can silence calls from unknown numbers. This option lets you route calls from numbers that aren’t in your messages, mail, and contacts directly to voicemail. You can miss important calls, so this option will work only if you want to stop phone scammers at any cost. Plus, a legitimate caller can always use your voicemail to leave a message.

While the majority of robocalls are illegal, not every automated phone solicitation is against the law. Charities and debt collectors are allowed to call you. Calls for purposes related to political campaigning are legal too. However, anyone impersonating a revenue official or claiming you won the lottery although you didn’t buy a ticket is obviously a scammer. 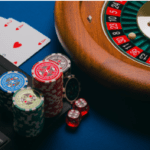 The Worldwide Casino Software Providers in 2021 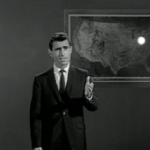