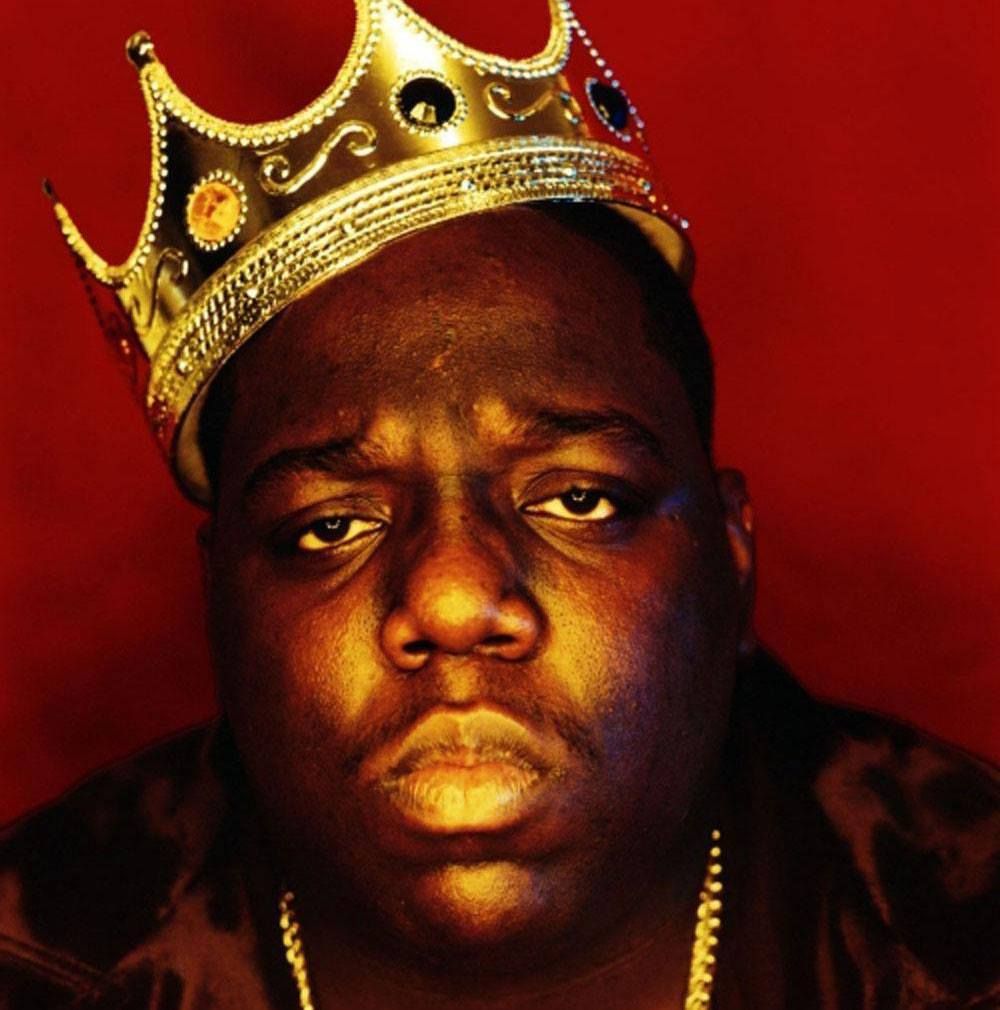 “Grammar intentionally sacrificed at the altar of poetic license,” the court explained in a footnote, given the double-negative.

The panel noted that the proposition “Don’t get high on your own supply” is a first principle of the drug game. To buttress the assertion’s validity, the court cited Biggie’s Ten Crack Commandments (“Number four/know ya heard this before/never get high on ya own supply”), “Scarface,” and season one episode seven of HBO’s award-winning series “The Wire.”

The case arose over a double jeopardy challenge brought by Bruce Anthony Glass, a Montana man convicted in a federal court of conspiracy to distribute methamphetamine. Glass regularly trafficked meth from California to Montana for distribution to his own contacts throughout the state. Despite his federal conviction for conspiracy to distribute, state authorities wanted to pursue a case against him for possession of meth, marijuana, and drug paraphernalia. Glass argued the charges violated the state constitution’s ban on double jeopardy.

Double jeopardy precludes prosecutors from charging defendants twice for the same offense. In this instance, Glass argued he had already been convicted in a federal court for distribution of meth, foreclosing a state prosecution for possession of those very same drugs, as he necessarily possessed said drugs in order to distribute them.

The Montana Supreme Court sided with the prosecutors, explaining that Glass had separate underlying purposes regarding the meth he distributed and the meth he kept for himself. The former purpose was distribution, the latter, personal use. These, the court found, are two separate offenses.

Glass can now plead out on the state charges or proceed to trial. 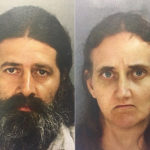 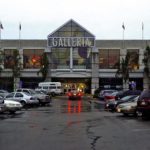