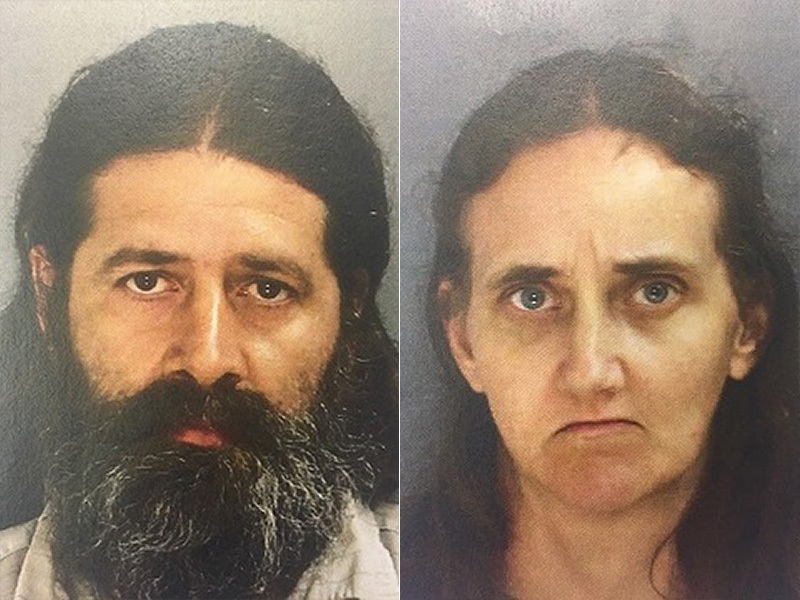 A mother who told police she “gifted” six of her daughters to a Pennsylvania man who allegedly sexually abused them testified she thought the man was doing God’s work.

Savilla Stoltzfus, 43, appeared in a Bucks County Court Wednesday on the first day of the the trial of 52-year-old Lee Kaplan, who allegedly took Stoltzfus and six of her daughters as wives. Stoltzfus and her husband left their Amish community with their 14 children in 2009 and ended up living at a campsite after being evicted from their home. After Kaplan helped the family financially, the Stoltzfus gifted him their then nine-year-old daughter to be his future wife, reports CBS News.

The eldest daughter of the family also went to live with Kaplan and became pregnant in 2013 at the age of 14. The mother testified she was “a little shaken” but said her daughter was happy and “accepted it as the way it is.” Eventually six of the Stoltzfus’ daughters and the mother became wives to Kaplan, who they allegedly viewed as a prophet of God.

“As we all well know and understand, we’re familiar with [Kaplan] and his ways, and we understand that he’s always motivated to follow the leading of God,” Stoltzfus testified Wednesday, according to CBS News. “I always trusted him that whatever goes on is a good thing.”

Stoltzfus plead guilty to child endangerment charges in April and will be sentenced after Kaplan’s trial.

Kaplan allegedly told the family that his relationships with the six daughters were the will of God, who contacted him in his dreams. The eldest daughter, now 19-years-old, testified Wednesday that Kaplan started molesting her when she was 10 and had sex with her at age 12. Kaplan fathered a three-year-old and a 10-month-old with with the eldest daughter, reports Philly.com.

Kaplan is charged with six counts of rape and sexual assault. Ryan Hyde, Kaplan’s defense attorney, said allegations of rape and molestation are fabricated and says the Stoltzfus are opportunists.

Prosecutors say Kaplan “brainwashed” the family into believing he was a prophet for his own “horrible purpose.”