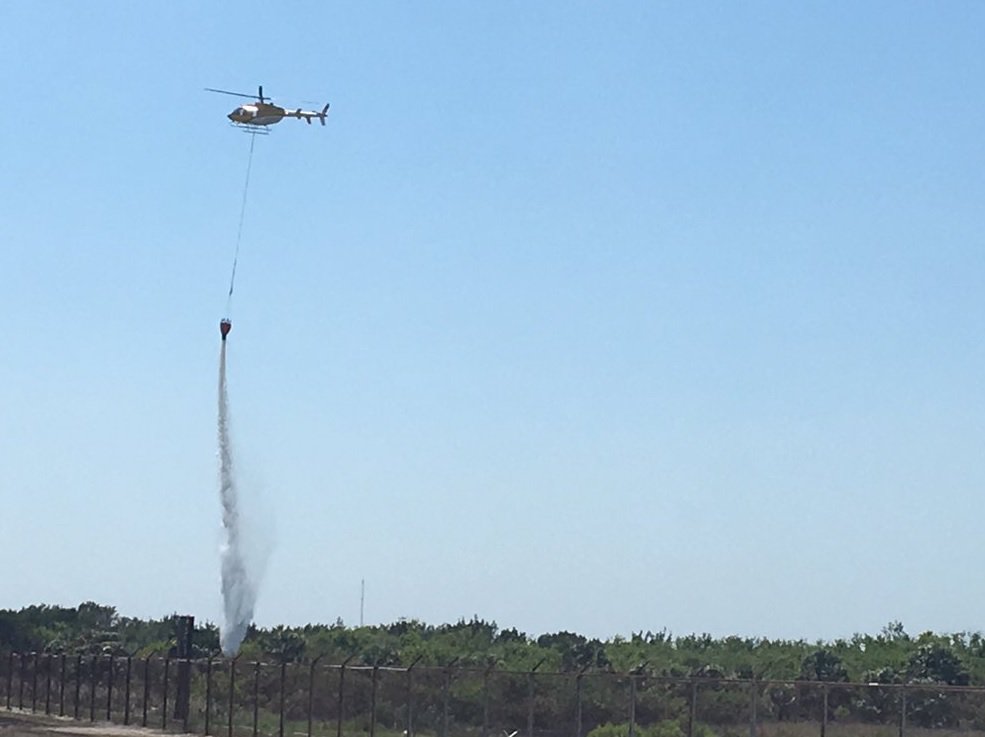 A SpaceX rocket test started a small wildfire at a nearby wildlife refuge over the Memorial Day weekend, according to the U.S. Fish and Wildlife Service (USFWS).

Other than the fire, the rocket successfully passed its test. SpaceX was founded by tech billionaire Elon Musk.

Firefighters quickly got the small fire under control after drenching it with water dropped from a helicopter. The fire topped out at a mere 4 acres before it was put out.

The Falcon 9 rocket used during the test has been officially cleared for a launch into outer space Thursday. This particular spacecraft is being reused after already flying to the International Space Station (ISS) in September 2014. The craft will carry lots of scientific experiments, hardware, food and other supplies

Reusable rockets are considered a major advance by the rocket and space industry as spaceflight cost lies not in the fuel, but rather the rocket components.