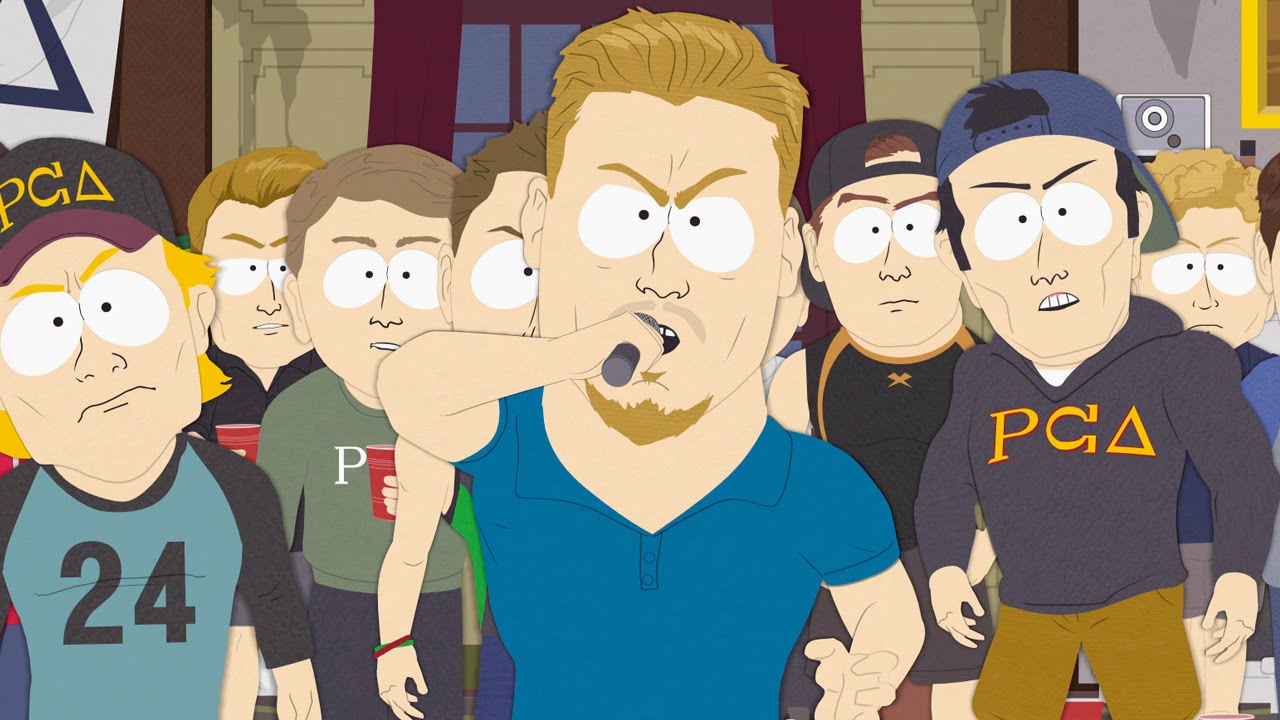 National Review has given a brilliant rundown of this season of Comedy Central’s number 1 show, South Park. The show’s libertarian creators have devoted an entire season to skewering left wing culture. Many are calling it the funniest season yet.

As National Review points out, this is the best tactic that can be employed against social justice warriors and PC police:

A soul-crushing society, led by a click-happy media and finger-wagging president, that has demanded our country and culture change everything from its football-team names to its campus speech policies, has gone largely unchecked for the past seven or so years. Today, the shirt a scientist wears is more important than his first-in-human-history accomplishments, and the jokes we tell on Twitter lead to angry mobs waiting for us at the airport. Random YouTube comments are held up as paramount examples of our society as savagely sexist, racist, or whatever other kind of “ist” the shame media can think of.

The Gawkerization of media demands we care if a celebrity appropriates corn rows in an Instagram picture, and drives clicks through the comments that savage social-media timelines. Sensationalized celebrity media has effectively weaponized itself with the encouragement of a president who believes we should apologize for everything from our professional-sports team names to our ancient crusades. If it all feels overwhelming and exhausting, it’s because there has been very little pushback against any of it. Until now. The cries for liberation from this browbeating have finally been answered, by what might appear, on the surface, to be unlikely heroes: the boys from the quaint Colorado town of South Park. In their 19th season, show creators Trey Parker and Matt Stone have taken aim squarely at the thought-crime police. But they aren’t relaying a message about how suffocating a society built on the foundations of political correctness can be by preaching about it; they are putting the citizens of South Park through it, and in doing so, they’re showing us all just how ludicrous we’ve become.

As the good people of South Park embrace each new step on the way to PC, the consequences they face become that much worse….

Why the Left Doesn’t Believe in Science